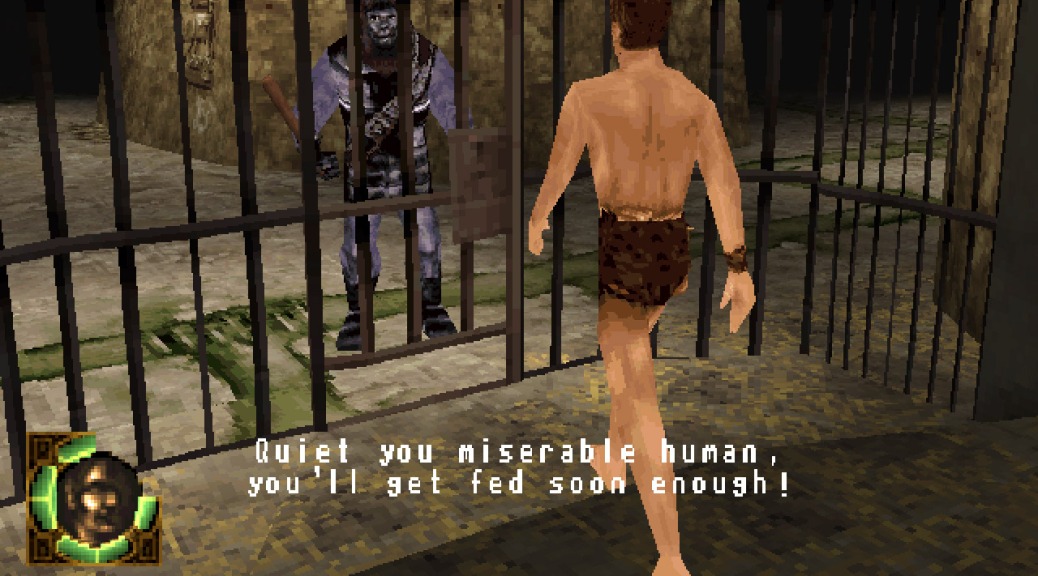 The PlayStation version of Planet of the Apes was developed by French company Visiware and published by Ubisoft via Fox Interactive in 2002. The game was also released for Windows, and that version was released the previous year in 2001. It was actually the first video game ever to be based on the Planet of the Apes franchise. Although it is part of the same family of releases as the Game Boy Advance and Game Boy Color versions, it is a third-person 3D game and not a 2D platform game, like the handheld versions.

You play as astronaut Ulysses, who has crashed-landed on a post apocalyptic Earth, along with his surviving crew, and who have embarked on a rescue mission to find the astronauts who preceded them, including Taylor (played by Charlton Heston in the 1968 film Planet of the Apes). This makes the story of this game more in line with the 1970 sequel to Planet of the Apes, Beneath the Planet of the Apes. That said: this game is an original story and doesn’t really follow the films as such; it’s really its own thing, but with elements of the films to back it up. The manual calls it an “open interpretation” of Pierre Boulle‘s 1963 novel.

The game begins with a dodgy CGI sequence that recreates scenes from the first film and you are captured by the belligerent apes and thrown into a prison cell, from which you must escape. When you do escape you’re quickly going to run into a number of apes, who you’re going to have to fight. Combat is real time and is a little confusing initially. Unlike something like Silent Hill, where you hold down the attack button to ready yourself for combat, in this you must wait until an enemy is in range, then press the attack button to lock on to them, before making your swings. You can block their attacks, and can also sidestep their blows, which helps reduce your health loss. You only have one life, so it’s vital to keep your energy up by using medical kits found lying around the place. Initially you must use your fists to fight, but soon acquire a number of weapons, which help take out hostiles quicker.

Ulysses can sneak by holding down L2, and can run by holding down R2. These two moves help tremendously in certain situations. Sneaking or running can avoid having to fight certain enemies, or even save his life if he has to exit an area quickly (which is required on occasion). He can also pick up and use items, and will hold his current active item in his right hand. To swap items you press R1 to access the inventory. Other context-sensitive actions occur depending on where Ulysses is. For example, if he’s in water he can swim; diving downwards and upwards as well as tilting his inclination horizontally. Climbing is another context-sensitive action that requires you to jump in the right places. If there’s a platform you can hold onto above then you’ll grab it if you’re in the right place and then climb up. Ladders are also climbable up and down.

Planet of the Apes on the PlayStation is a surprising game. I hadn’t expected much from it, but it surprised me how good the movement and camera were, and how engrossing the gameplay was. Some of the puzzles are a bit obscure (like, for example, at one point having to ‘kill’ yourself with heart-stopping pills and pressing an alarm to call a guard as you do that – the guard inadvertently saves your life and allows you to progress the game), and the combat does take some getting used to, but in general the game is very good. Maybe even excellent.

Progression in Planet of the Apes can only be saved at the end of each sequence of events, which isn’t ideal, but it is what it is. In-engine cut sequences play out short dialogue scenes, or show changes in the environment, and personally I much prefer them to CGI cut scenes (of which, thankfully, there are few).

Graphically, Planet of the Apes is relatively simple – as 3D games go – but the levels are well-constructed, the lighting is atmospheric, and the animation of the main character is really well done. The graphics are a little flickery in places, but it doesn’t detract from the game too much. It’s an enjoyable game to play and is quite challenging. Maybe even too difficult for some. If that’s the case: refer to a walkthrough. Overall, Planet of the Apes on the PlayStation is still worth a play now.

More: Planet of the Apes on Wikipedia 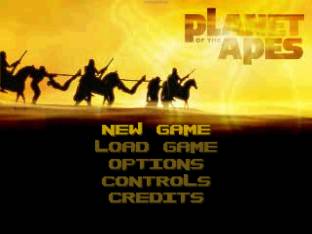 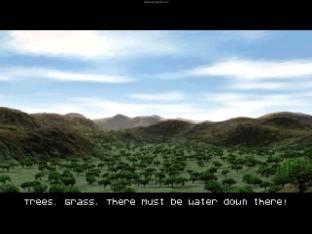 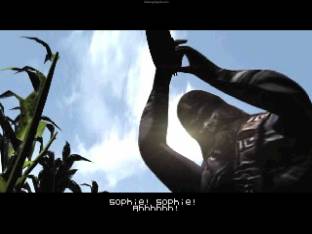 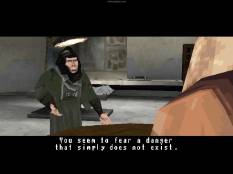 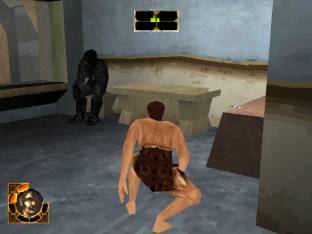 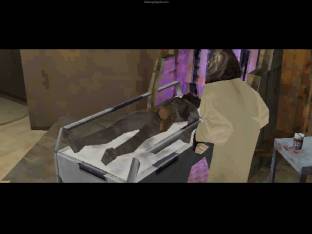 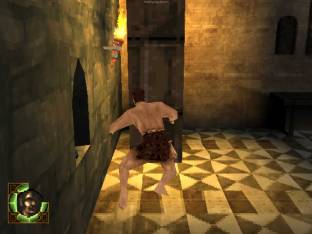 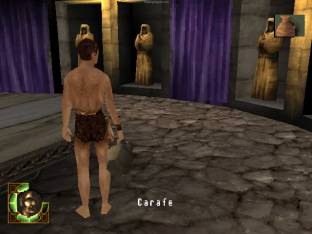 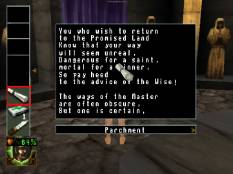 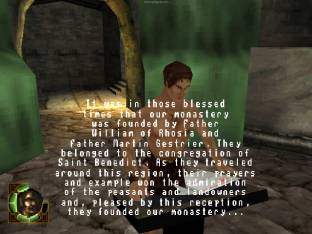 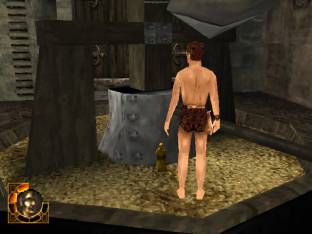 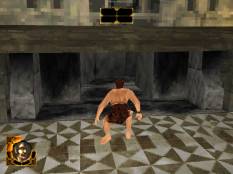 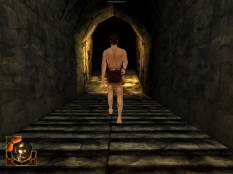 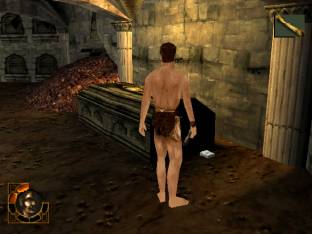 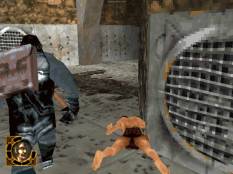 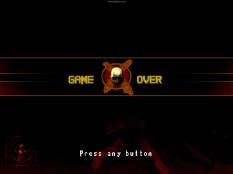 2 thoughts on “Planet of the Apes, PlayStation”