Developed by AlphaDream and first published by Nintendo in 2005, Mario & Luigi: Partners in Time is the second game in the Mario & Luigi series and the prequel/sequel to the excellent Mario & Luigi: Superstar Saga. The plot of the game is completely unrelated to its predecessor, though.

Partners in Time is basically an adventure with RPG elements and features Mario & Luigi working together and travelling through time (via the latest invention from Professor E. Gadd) to rescue Princess Peach who has been kidnapped by a weird, fungal alien species called Shroobs. While searching for Peach, Mario & Luigi meet their younger selves and agree to work together to restore the Cobalt Star that powers Professor E. Gadd’s time machine. Unfortunately they are also up against Baby Bowser who wants the Cobalt Star for his own nefarious purposes.

Like Superstar Saga, Partners in Time features a turn-based battle system where Mario & Luigi (both adult and younger versions) team-up and take it in turns to make damaging attacks on enemies who are looking to do the same to them. The effectiveness of their attacks is governed by timing accuracy of the player’s actions, meaning that tapping at the right time can either enhance an attack or defence to increase/decrease damage.

Mario & Luigi: Partners in Time was a critical and commercial hit for Nintendo, selling millions of copies worldwide, and is another brilliant game to chuck on the pile for the Kyoto-based company. Like its predecessor it has been re-released many times and was followed by Mario & Luigi: Bowser’s Inside Story, released for the Nintendo DS in 2009. The game is known in Japan as “Mario & Luigi RPG 2×2“. 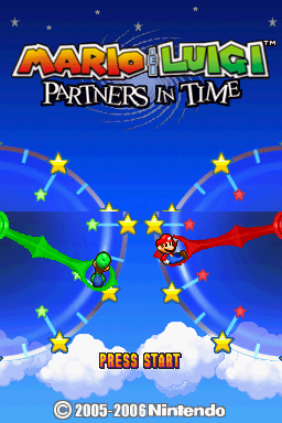 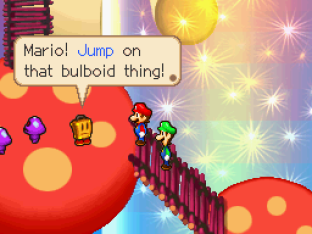 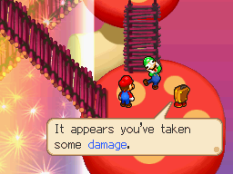 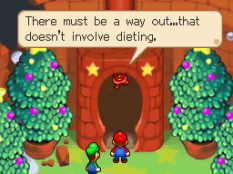 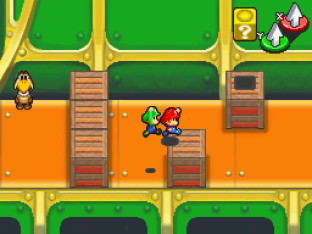 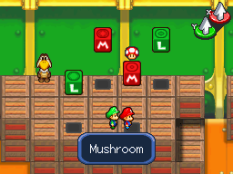 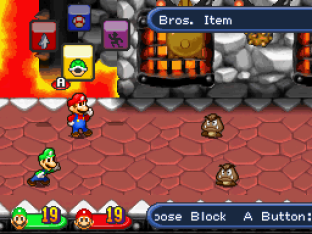 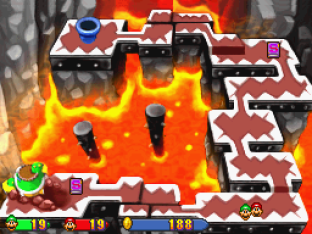 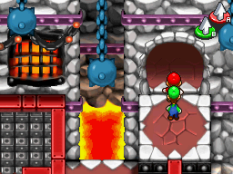 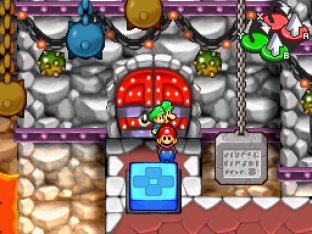 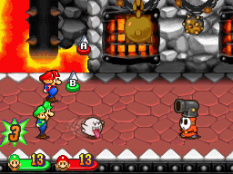 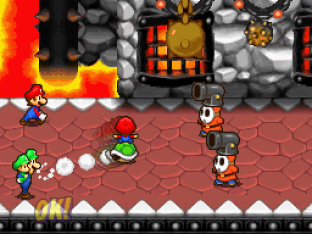 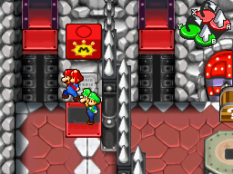 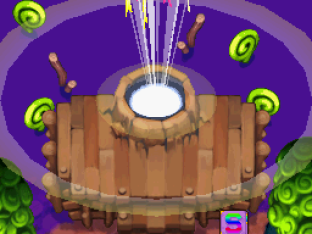 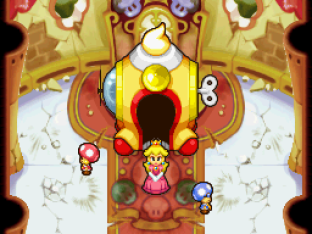 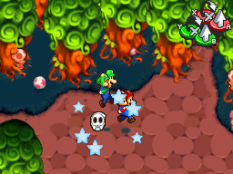 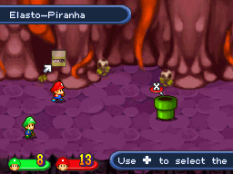 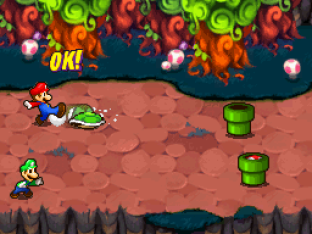 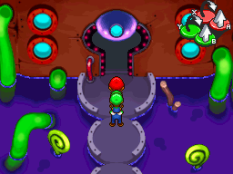