Mario & Luigi: Superstar Saga on the Game Boy Advance is a brilliant mix of platforming and level-grinding.

The ‘twist’ in this game is that you control both Mario and Luigi simultaneously during the game, and can switch between each character – or use them in tandem – to solve certain puzzles.

Combat is triggered by touching enemies in the adventure sections, and is turn-based, but accentuated in the typical Nintendo manner, and therefore highly satisfying to play. As play progresses, Mario and Luigi acquire different tools (such as a hammer for combat, and a propeller for crossing gaps), which opens up both the map, and the moves available to you.

Mario & Luigi: Superstar Saga may not be the best-known Mario game in the world, but it is up there with the best. It is a lot of fun to play, and is sweet and sincere and avoids most of the trite Mario clichés .

Superstar Saga was first released in 2003 and was developed by AlphaDream for Nintendo. It has been re-released a number of times since, including a remake for the Nintendo 3DS in 2017. 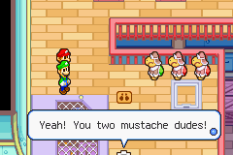 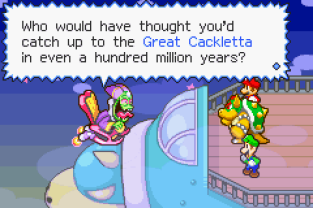 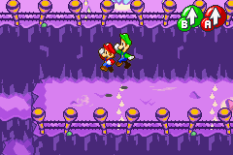 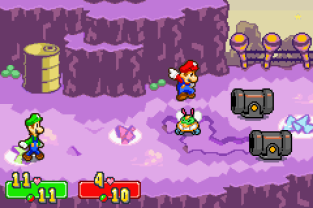 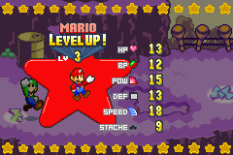 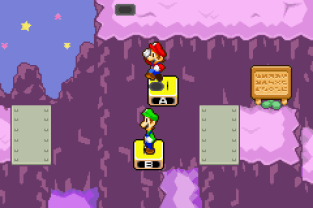 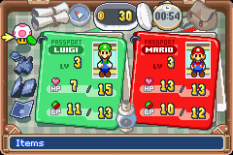 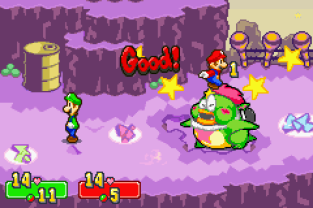 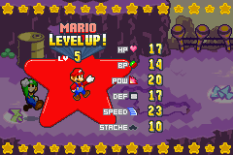 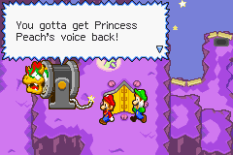 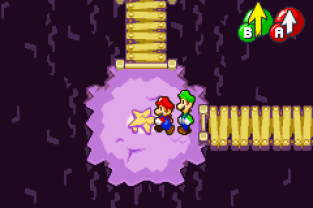