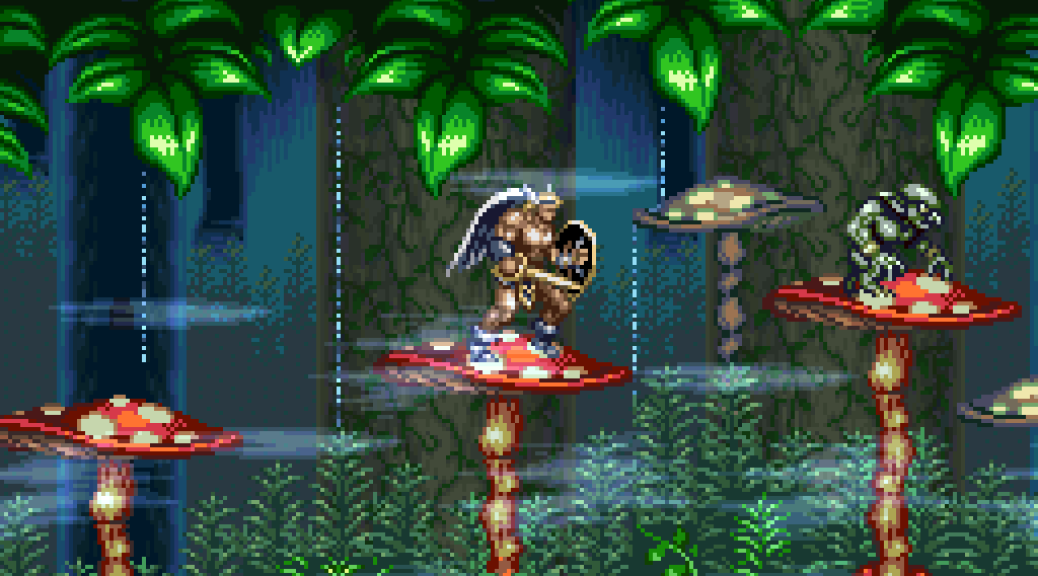 ActRaiser 2 is the sequel to the classic Super Nintendo game, ActRaiser, and was once again developed by Quintet and published by Enix (Ubisoft in Europe), coming out this time in 1993.

Just as in the first game: the player takes on the role of “God” (changed to “The Master” in Western releases) and controls a floating palace from which he can inspect the people in the world below. After hearing about the plight of the humans The Master (or God) descends to fight the monsters and rid the land of the evil that is cursing it. In the original Japanese version that evil is called “Satan”, but in the Western releases its name has been changed to “Tanzra”.

ActRaiser 2 can be played at three difficulty levels: normal, hard and expert, and the side-scrolling action is more sophisticated than was seen in the first game. Your avatar this time has wings and can fly/glide, and can dive and attack downwards when in the air, which takes a little getting used to. He is armed with both a sword (for attacking) and a shield (which can deflect some attacks), and can also use magic, which can be charged-up and used differently, depending on the player character’s position.

Graphically, ActRaiser 2 is very nice, with some beautiful 2D pixel art on display and plenty of Mode 7 and transparency effects. Gameplay-wise: it’s a mixture of good and bad. While it’s arguably “good” that there are more varied actions for the main character, actually using them effectively is more difficult than it should be. At times I found myself yearning for a regular jump mechanic – after accidentally bumping into damaging hazards for the umpteenth time while trying to master the clunky flying controls. I also got tired of enemies jumping down on me with little or no warning (yes, you can push up and swing your sword at them but it’s not easy). Another thing that bothered me was the slow walk speed of the main character. I thought it was too slow and that it made the game feel like walking through treacle at times.

Overall, I’d have to say that ActRaiser 2 is a lesser game than its predecessor. It is frustrating to play because of the finicky control system, and it could and should have been better.

A third ActRaiser game was being developed by Quintet, but was never completed. A modern-day remake of the first ActRaiser, called ActRaiser Renaissance, was released in 2021.

The screenshots shown here are from the European PAL release of ActRaiser 2, which came out in 1994. 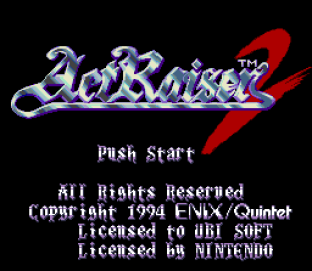 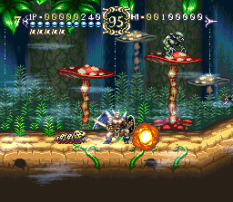 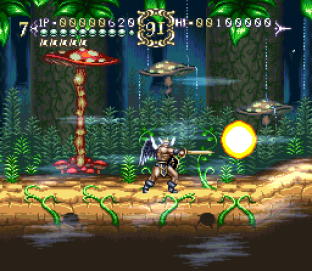 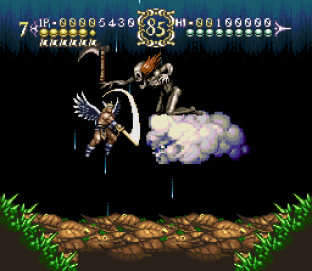 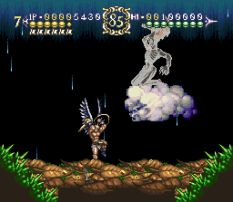 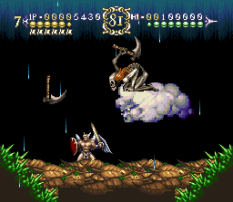 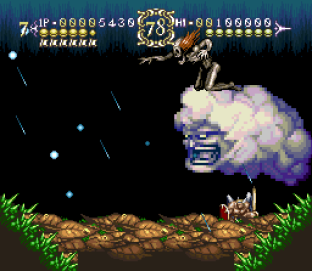 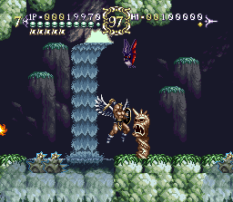 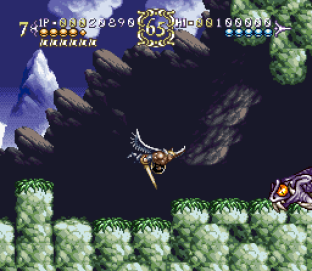 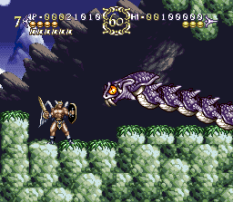 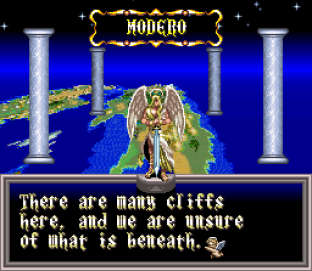 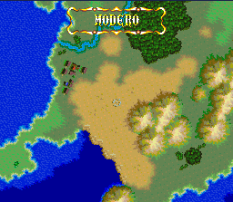 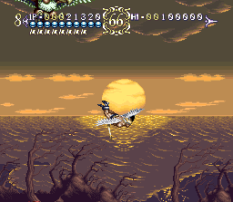 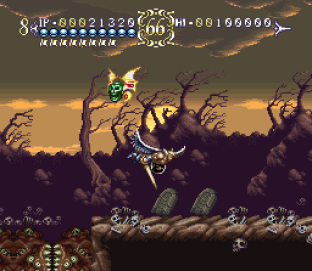 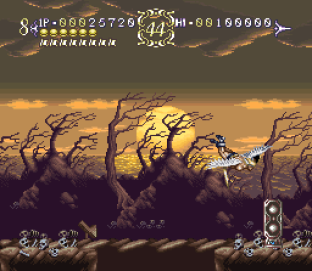 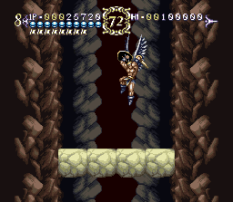 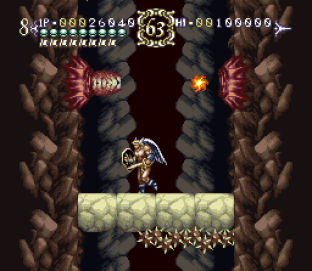 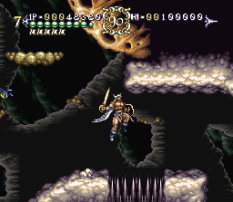 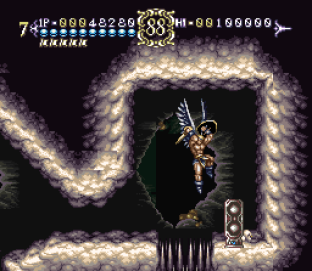 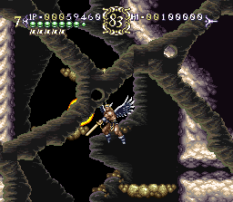 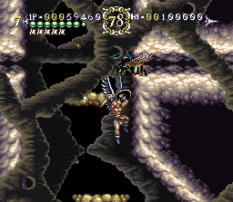 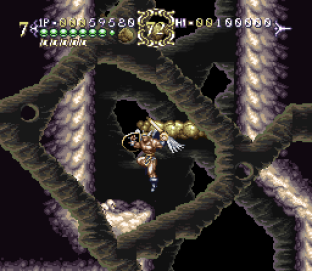 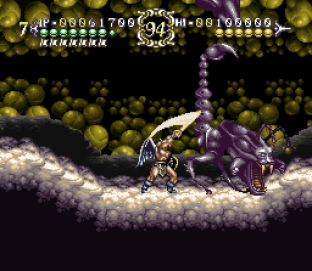 One thought on “ActRaiser 2, Super Nintendo”