MUSHA is a well-liked Megadrive shooter, made by famed Japanese developer Compile. It is part of the Aleste series, but features a ‘mecha’-suited protagonist fighting against a super computer that has taken over the Earth, rather than a spaceship.

MUSHA was released in Japan by Taoplan in 1990 and in North America by Seismic the following year. It unfortunately didn’t get a European release.

MUSHA means “Metallic Uniframe Super Hybrid Armor“, which is basically a euphemism for “blast the shit out of everything!” This is an evolving, progressive weapons extravaganza that pushes the Megadrive‘s sprite-handling capabilities to its limits. And it’s a lot of fun.

There are ten different stages and the idea is to shoot your way through boss after boss until you reach the end. You have a standard weapon that can be powered-up by collecting dropped power chips, and three special weapons that can be picked-up as you progress.

MUSHA is a game that was criticised by many reviewers at the time of release, but over time has become rightly revered. It just goes to show how jaded some professional critics are – that they don’t recognise what they have at the time. Well, time has proven them wrong – MUSHA has outlasted them. 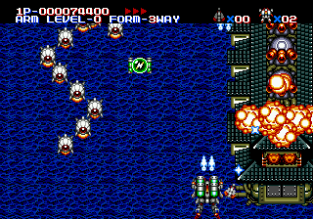 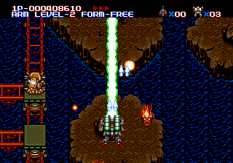 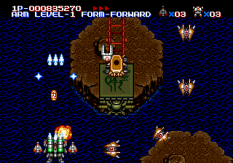 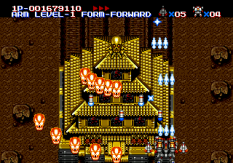 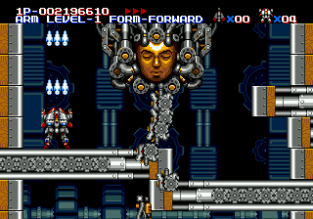 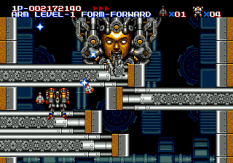 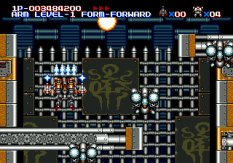 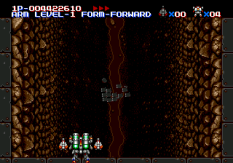 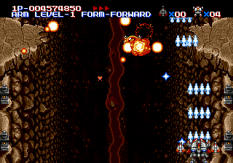 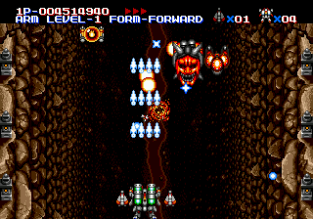 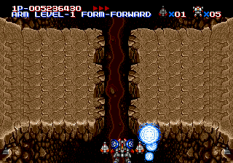 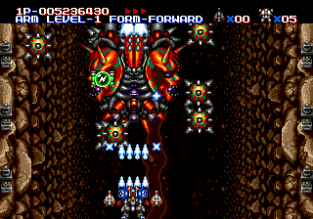 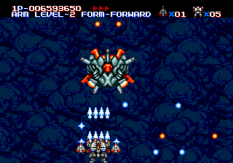 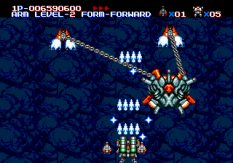 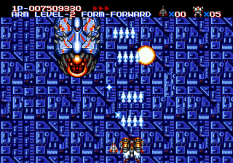 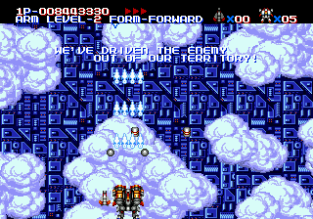 One thought on “MUSHA, Megadrive/Genesis”