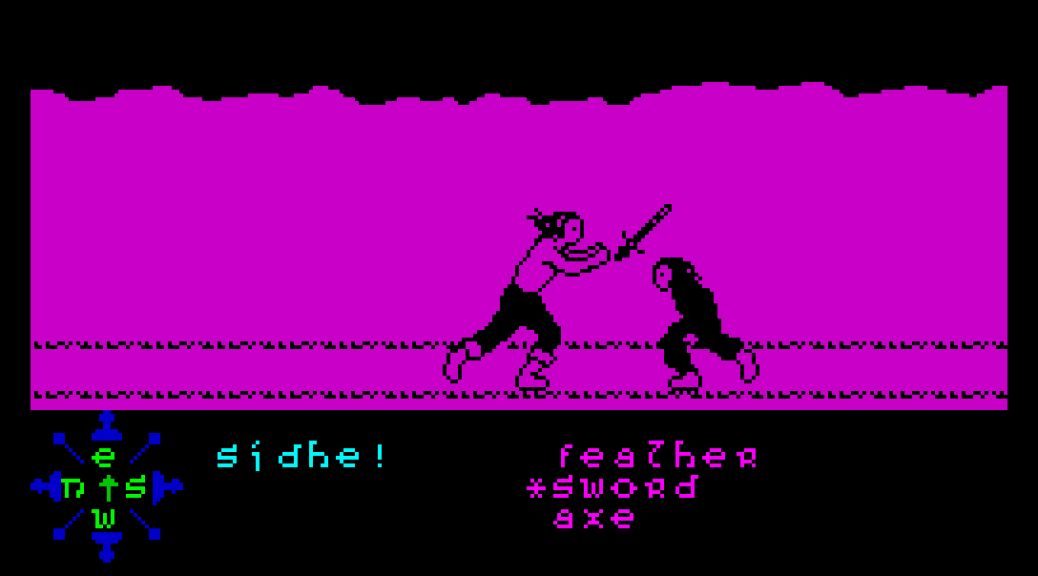 Tir Na Nog (Irish for “Land of Youth”) is the location for this classic 1984 ZX Spectrum game, developed by Greg Follis and Roy Carter for Gargoyle Games.

You play Cuchulainn, a long-haired young man who has “departed the land of the living” (ie. died) and who finds himself walking in an afterlife patrolled by nasty creatures called Sidhe, which must be avoided at all costs.

The aim of the game is collect and re-join four fragments of The Seal of Calum and place them on an altar, which means lots of exploration and item-juggling, and dodging of bad guys. If Cuchulainn is caught by a Sidhe he doesn’t die (because he’s already dead), but he is teleported to a different part of the map, minus the items he was carrying. Which is annoying.

Completing Tir Na Nog isn’t easy, but playing it is simplicity itself. Cuchulainn moves convincingly left and right, and can move up and down at intersections. As an animated character he is both expressive and endearing. In fact, he’s become a bit of a retro gaming icon over the years. Which is well deserved, because Tir Na Nog is a superb game.

A prequel, called Dun Darach, was released the following year by the same company. 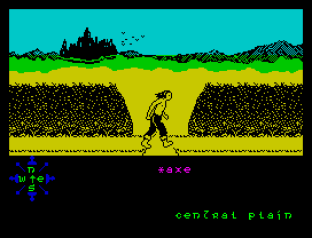 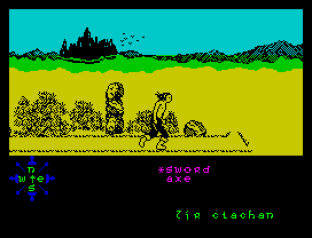 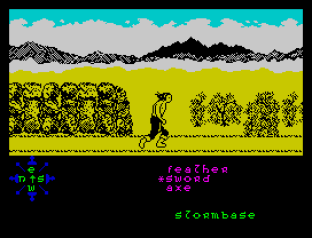 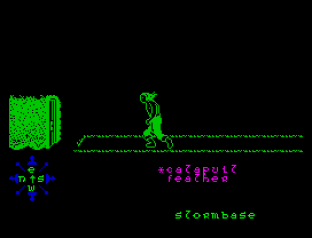 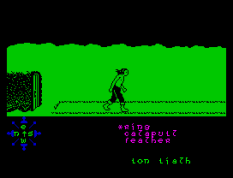 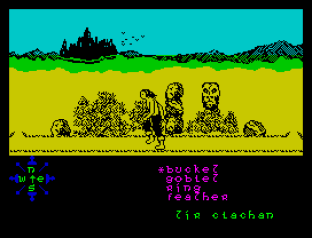 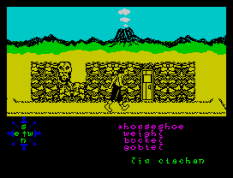 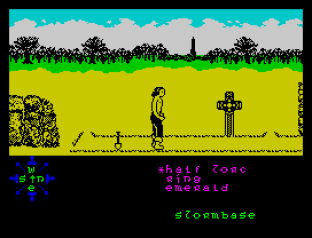 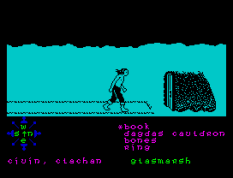 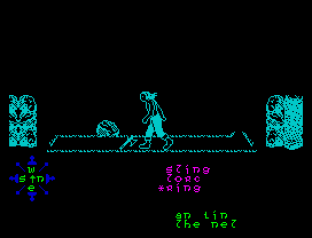 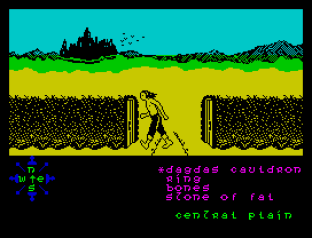 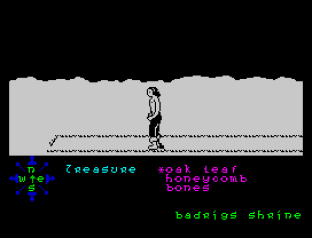 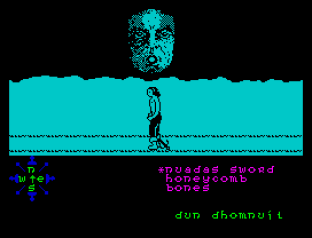 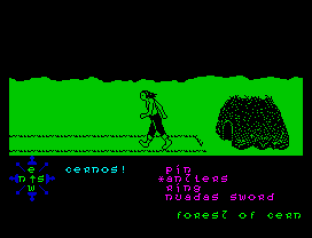 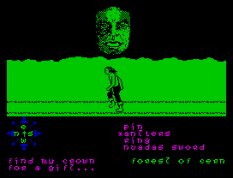 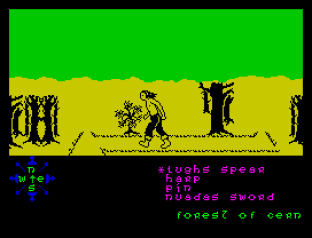 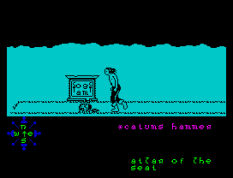