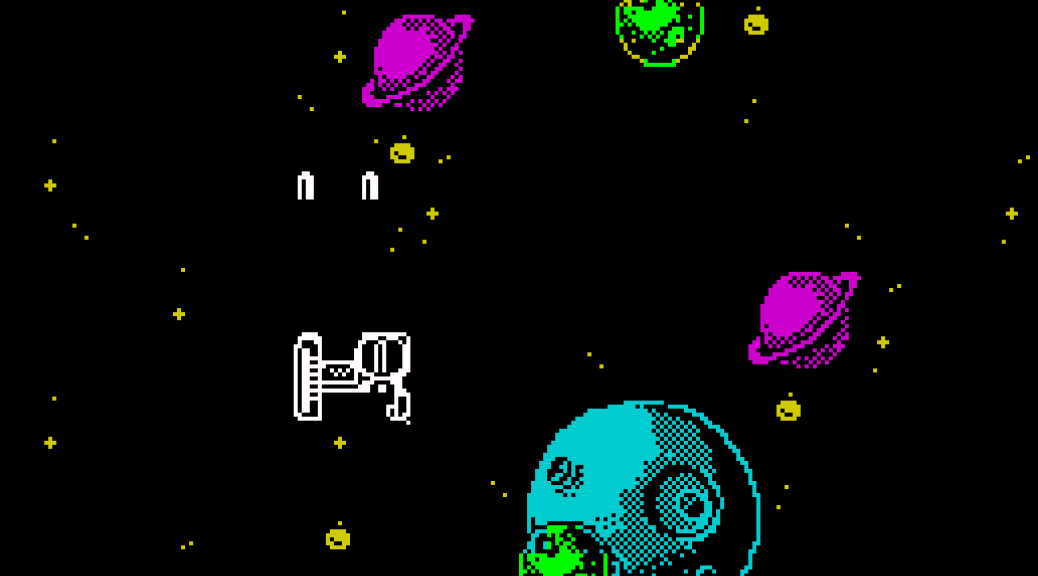 Light Force is one of the best vertically-scrolling shoot ’em ups on the ZX Spectrum and it was published by Faster Than Light in 1986. It was written by Greg Follis and Roy Carter – the same guys who wrote the classic Spectrum games Tir Na Nog, Dun Darach and Marsport for Gargoyle Games.

The game is a fairly straightforward – if very playable – shooter, with smooth-scrolling backgrounds that have destructible elements, but it is so well presented that it’s hard not to be impressed.

One thing about Light Force that I couldn’t figure out: the manual says that “special weapons can be activated with the space bar“, but I couldn’t find any ‘special weapons’, so I’m not sure what that’s about. Maybe you have to pick them up, or somehow earn them, but I didn’t manage to do that. At one point a message in the game says “locate the shield”, so maybe it’s a shield pickup? A shield doesn’t represent a ‘special weapon’, though, so I remain confused…

The only real downside to Light Force is that there are only four different levels (Wikipedia claims five levels, but I only count four – Asteroid Belt, Jungle Planet, Orbital Platforms and Ice Planet), before the game cycles from the beginning again, but considering that the game is shoehorned into just 48K (as far as I know there was no 128K version) we should at least be thankful for what there is. Light Force is also quite challenging, so actually finishing the game is not that easy. To do that you really have to memorise all the different attack waves, because some of them are indestructible or home in on you, making them difficult to avoid. It is possible – maybe even probable – that you’ll even die repeatedly due to the same indestructible asteroid hitting you multiple times.

Light Force is an excellent game overall, though. You may end up with cramp in your hand from repeatedly pressing the fire button – if you don’t have an auto-fire joystick – but that again is a fairly minor complaint. 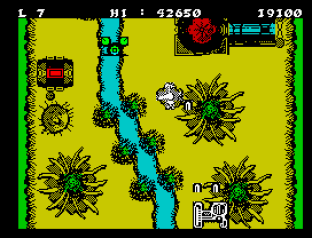 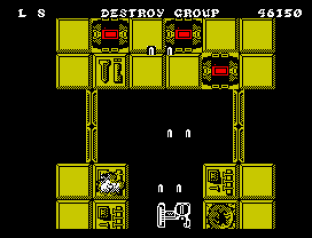 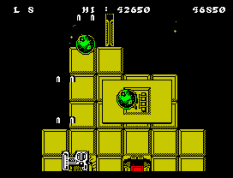 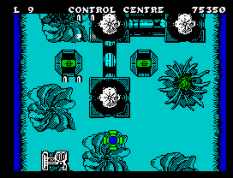 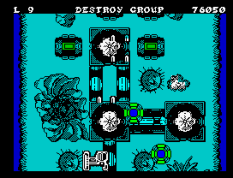 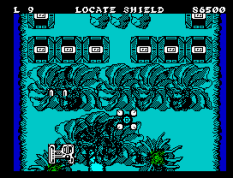 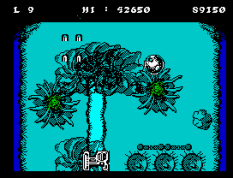