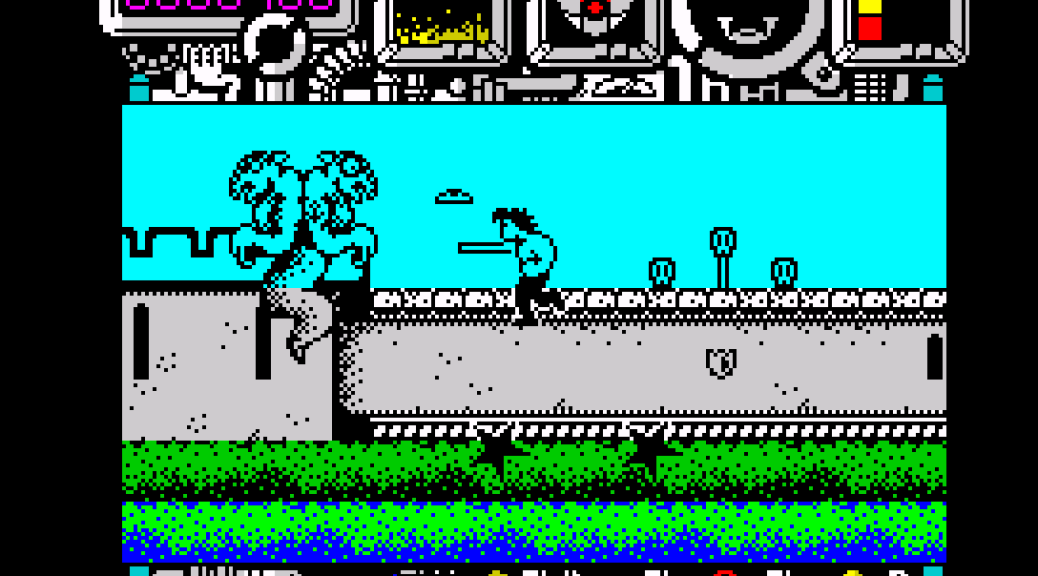 Published by Software Projects in 1987, Hysteria – at first glance – seems to owe quite a bit to Cobra, the infamous scrolling shooter from Ocean. At least graphically (the main character is a spitting image of the sprite in that game).

Hysteria is a time-travelling, side-scrolling shooter where you take on mythological creatures – and shoot them to death – in order to move to the next time zone. Collecting worms and lemons gives you access to more powerful temporary weapons… Yes, I know that all sounds like baloney. A lot of game ‘storylines’ back then were… uh, surreal at best. Nonsense at worst.

Programmed by the inimitable Jonathan Smith (the same guy, coincidentally, who programmed Cobra), Hysteria was a moderate success in the later life of the ZX Spectrum.

More: Hysteria on World of Spectrum 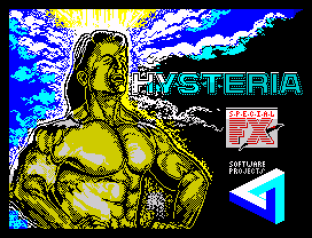 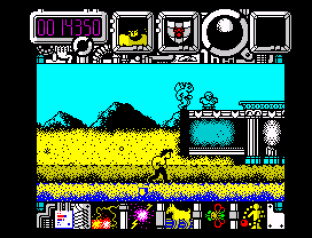 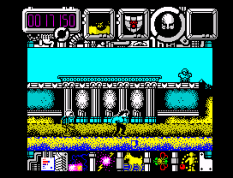 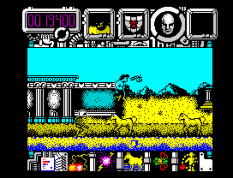 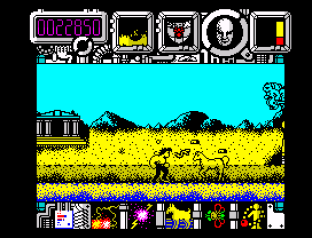 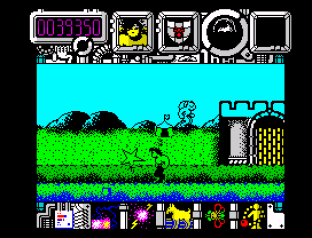 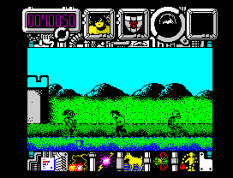 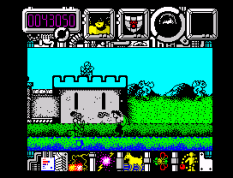 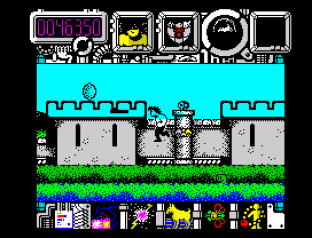 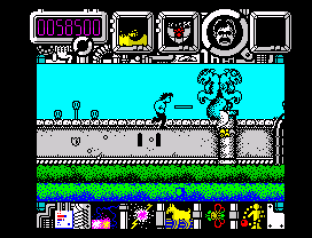 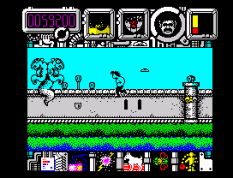 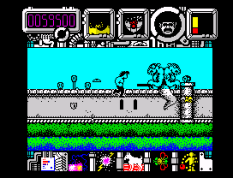 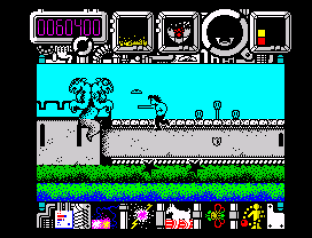 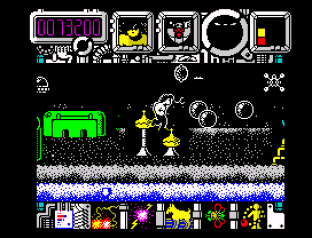 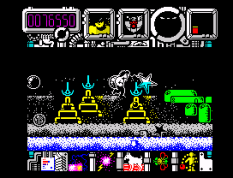 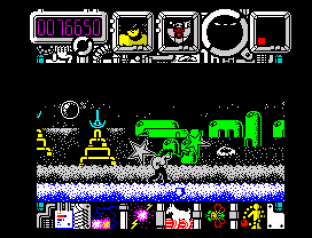 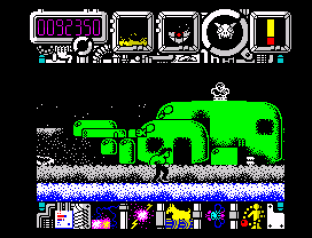 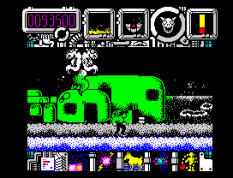 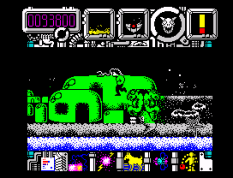 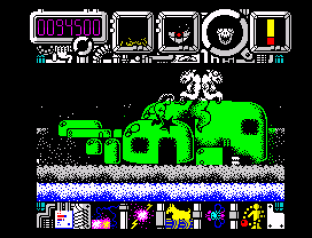 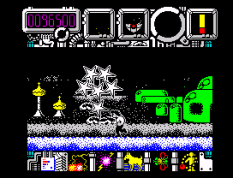 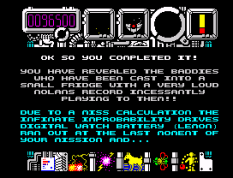 One thought on “Hysteria, ZX Spectrum”