Castlevania II: Belmont’s Revenge was first released in 1991 and is the sequel to Castlevania: The Adventure on the Nintendo Game Boy.

Castlevania II makes much better use of the Game Boy‘s hardware than its predecessor, and is considered to be one of the best titles on Nintendo‘s monochrome handheld.

This is a game I bought and spent hours playing back in 1991, when it first came out. And playing it now it has lost little of its appeal. Belmont’s Revenge is easy to play, but tough to master, and winning requires careful conservation of life energy and skilful use of a whip and other weapons.

As Castlevania games go, Castlevania II: Belmont’s Revenge is no Symphony of the Night (a Sony PlayStation classic), although it is probably the best in its class.

There was also a colour remake of this released later, in the fourth volume of the Konami GB Collection compilation. 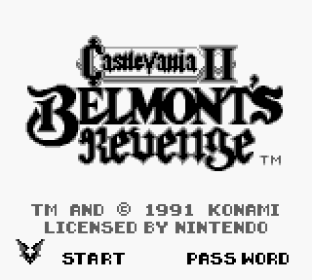 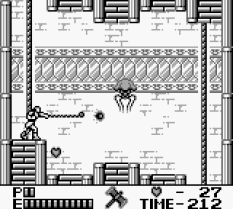 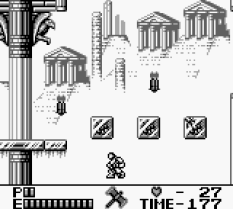 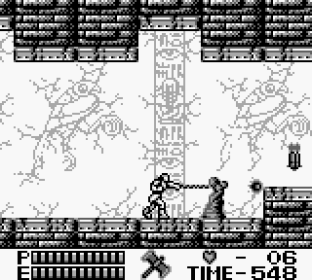 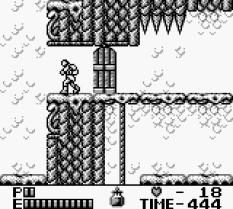 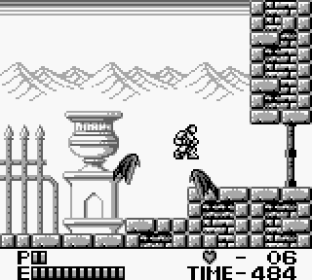 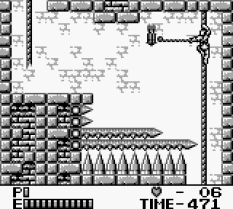 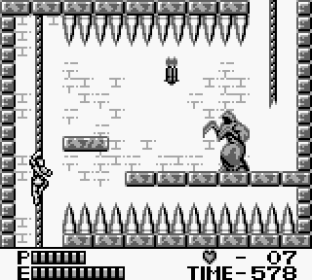