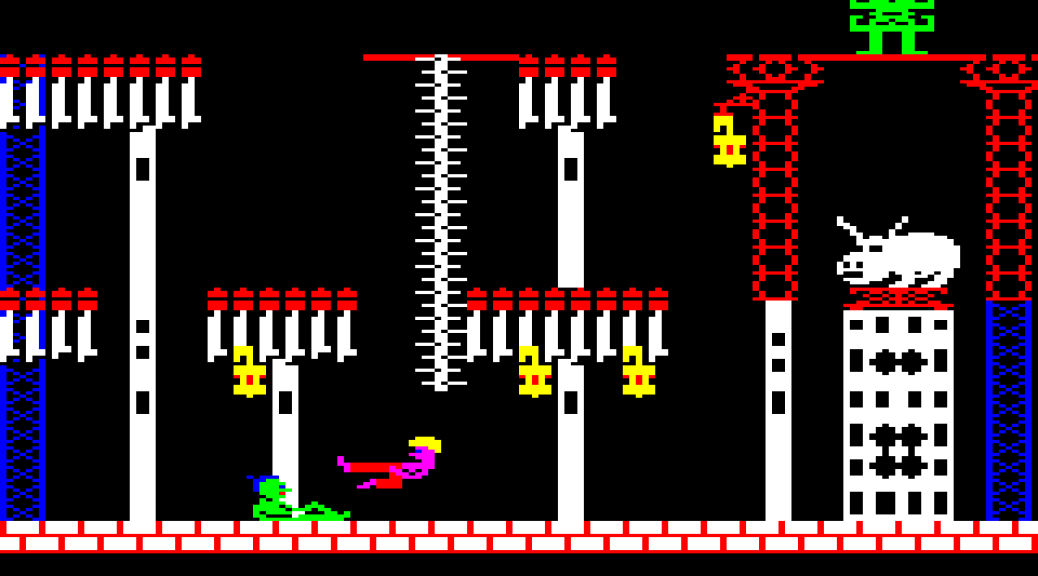 Bruce Lee on the BBC Micro is… well, let’s just say that it’s “different” to the classic Atari 8-bit or Commodore 64 originals. Not hugely different in terms of gameplay – more: different in terms of how it looks, and in the detail. The game was published by US Gold and Micro Power in 1986.

Let’s be honest: Bruce Lee on the BBC looks pretty bad. The animated figures are flickery and badly-drawn, and the backgrounds are a barely adequate depiction of those seen in the original. The Green Yamo – the hilarious sumo opponent from the original – looks more like an alien in this version. The ninja opponent is missing entirely. Bruce himself looks like a sunburnt Rutger Hauer, with his ridiculous blonde hair, bright pink skin and red trousers, and his animation is sub-par at best.

Gameplay-wise BBC Bruce Lee is arguably too fast, in terms of movement, and lining up Bruce to climb ladders is frustratingly tricky. The controls are responsive, which helps, but fighting the Green Yamo requires luck and fast reflexes. If you get your kick timing wrong you just get pummelled in a corner and quickly lose a life.

The structure of the game is basically the same as the original: jumping to collect lanterns to open doors to progress, but many of the details in the game sort of ruin it. Like, for example, the triggered explosions in this are not actually triggered by walking on switches on the ground – they just keep exploding on a timed cycle. Which makes some screens almost impossible to complete without losing lives. Also some of the hazard placement is not right, or fair. The gameplay, as a result, is an exercise in frustration, and a model of poor design and programming.

Another detail that bugged me about this game is the fact that there are two separate keys for down and duck, which is not right, and it makes controlling Bruce on some screens a real pain. It’s like the programmer couldn’t be bothered to make pressing down do both actions, depending on what Bruce was standing on.

Overall I’d have to conclude that the programmer who made this conversion didn’t actually care about making the game authentic, or fair, and just did what the hell he liked. And I’m also guessing that the publisher didn’t give him the time he needed to make it right. And the result is a pretty poor game, in my opinion. Bruce Lee on the BBC Micro isn’t very good at all. In fact, it’s pathetic. It’s not a patch on the Atari/Commodore 64 versions and almost certainly isn’t worth your time or effort. 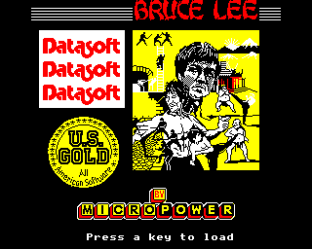 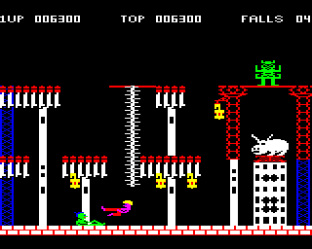 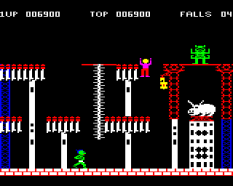 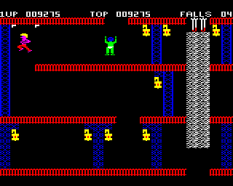 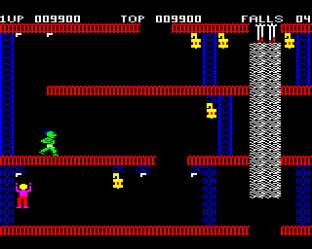 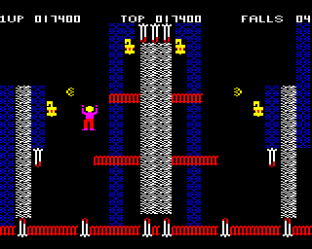 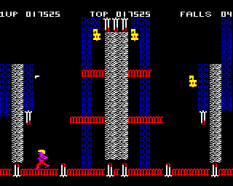 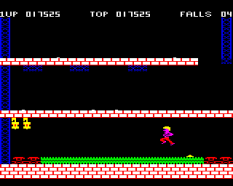 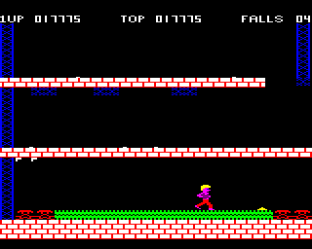 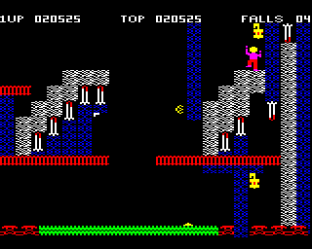 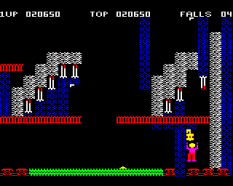 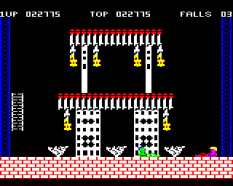 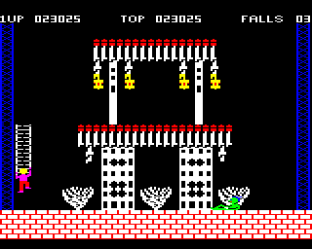 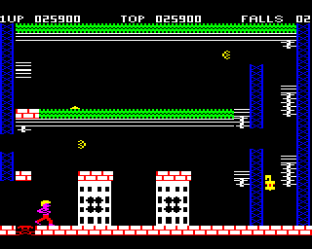 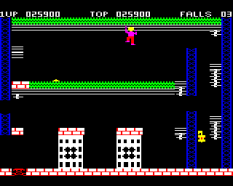 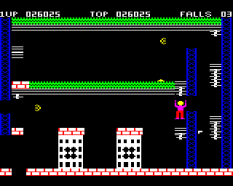 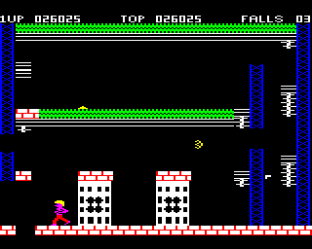