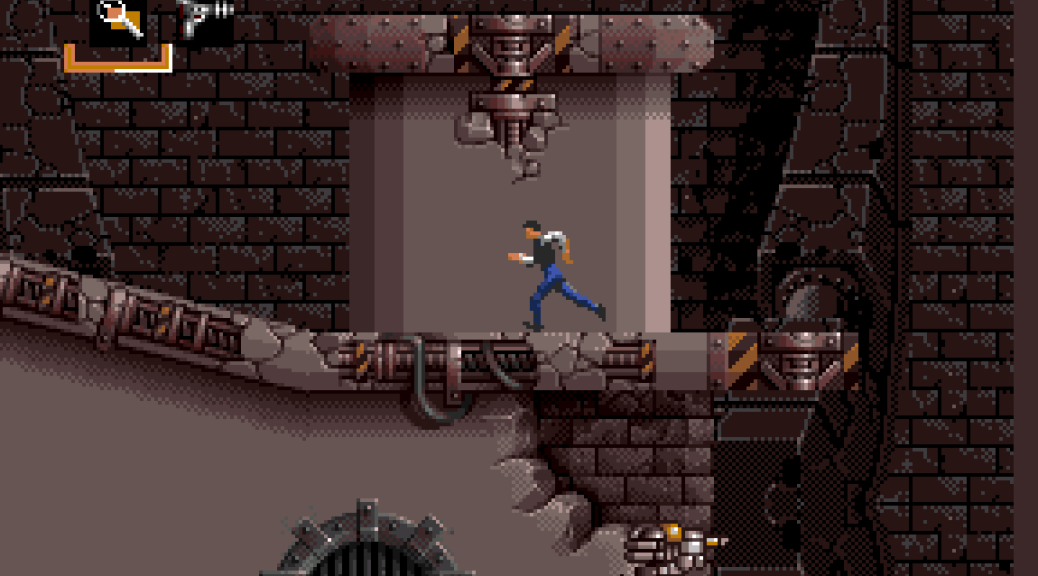 A 1994 re-imagining of the Dennis Caswell C64 classic, Impossible Mission, which should have been great, but due to some poor decisions taken by the developers it falls well short of the mark.

In this the lead guy still somersaults (like in the original), but his jump distance seems off. It’s really easy to jump too far, and it’s also difficult to avoid some robots due to the main character’s animation sequence. You press jump, and he jumps later… This leads to a lot of frustration as you constantly jump into robots and are sent back to the start.

Other deficiencies include: a ridiculous and unnecessary scrolling sequence when identifying things on a computer; unclear definition of objects you can stand on; unfair spawning of robots; dead ends; boring levels that could easily have been improved with some colour variation, and – worst of all – a compulsory sliding puzzle game that is sure to alienate anyone who hates sliding puzzle games.

Impossible Mission 2025 plays like a game dreamt-up by a marketing guy, than a game made by a game designer. Ignore the fanatics saying that this is one of the best games on the CD32. It’s isn’t. It’s a missed opportunity at best.

There are level passwords for Impossible Mission 2025 available online, but they don’t take away the disappointment of actually playing the game…

On the plus side: this does feature a (rather fast) version of the original Impossible Mission, which is some consolation. 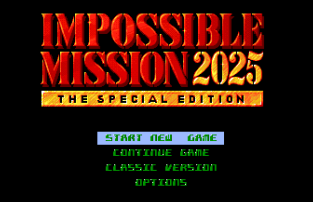 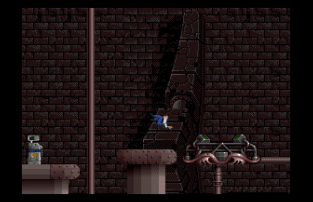 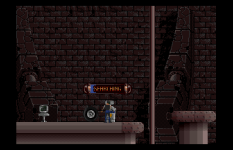 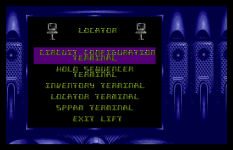 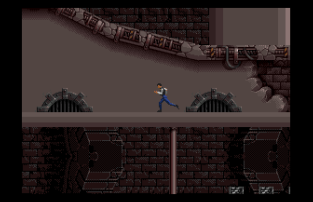 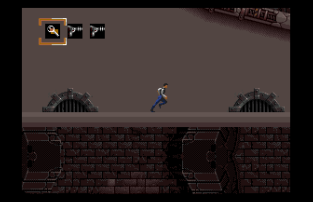 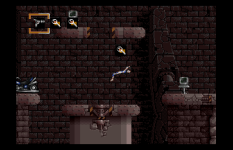 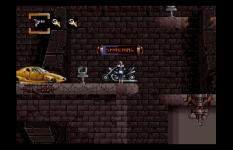 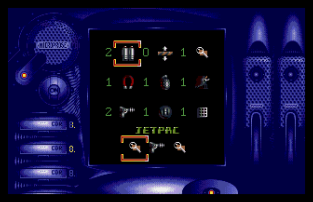 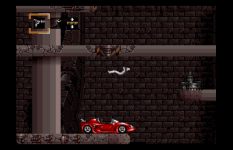 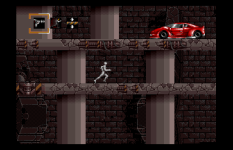 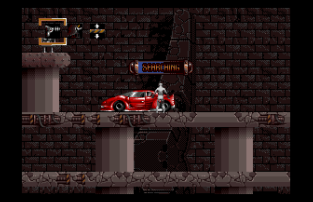 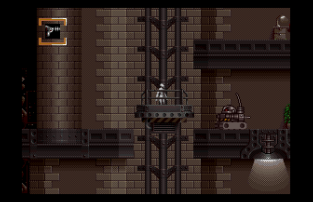 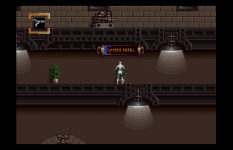 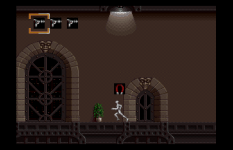 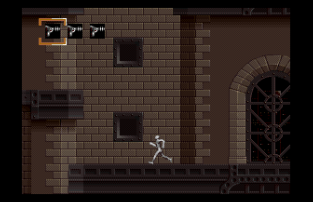 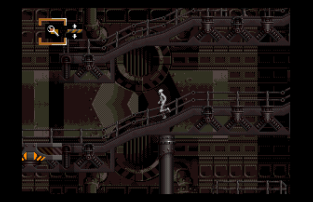 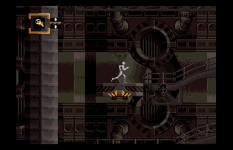 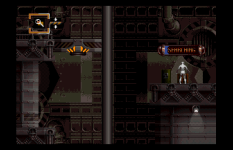 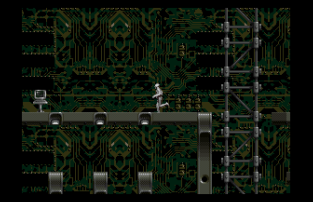 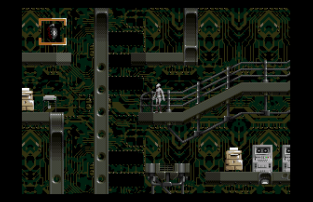 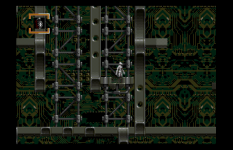 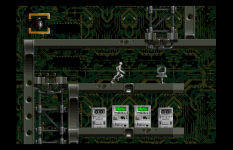 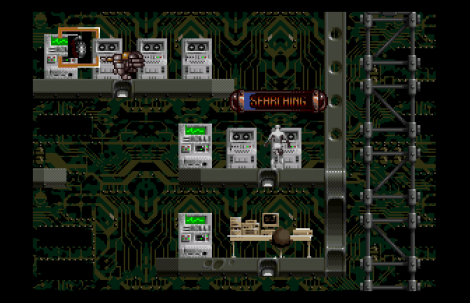 One thought on “Impossible Mission 2025: The Special Edition, Amiga CD32”