Trevor McFur in the Crescent Galaxy was released for the Atari Jaguar in 1993. It is a side-scrolling, ‘bullet hell’ shooter, and it is awful.

Why is it so bad? Well, firstly: the graphics are rubbish. They are unimaginative, pre-rendered, SG workstation visuals that look very dated in this day and age, and they don’t gel well together in my opinion.

Secondly: the gameplay is dull. There is actually little to make Trevor McFur stand out from the competition. The asteroids and enemies that come at you are bland. The backgrounds are bland. The music is bland. The power-ups are bland. The boss battles are bland. Even the use of animals in a planetary ‘war’ situation seems like a hackneyed attempted to copy what Nintendo did with Star Fox.

If Trevor McFur in the Crescent Galaxy has an upside it’s that it’s inoffensive and could probably entertain a child for an hour or two. Otherwise: it’s a bit of a joke on the shooter scene. And another terrible Atari Jaguar game rushed to market, lacking detail and polish.

More: Trevor McFur in the Crescent Galaxy on Wikipedia 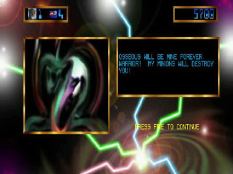 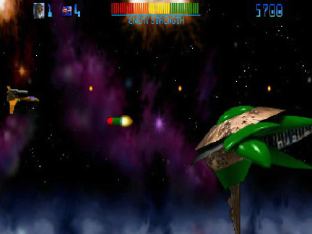 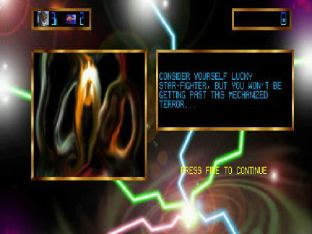 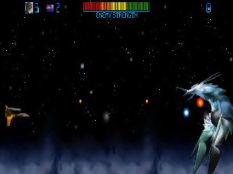 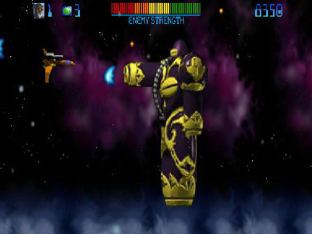 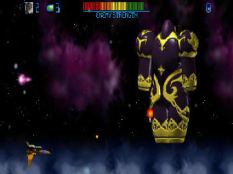 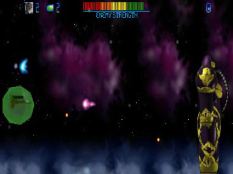 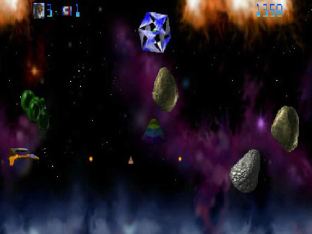 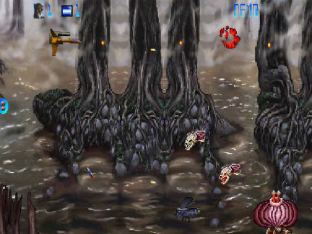 2 thoughts on “Trevor McFur in the Crescent Galaxy, Atari Jaguar”