This 2002 sequel to Serious Sam is very similar to the first game. The first level even has the same monsters, but does blast through them quickly to get to the new stuff. And there is quite a bit of new stuff. Weapons, environments, enemies, bosses, et cetera.

This time Sam begins the game in jungle surroundings, but soon finds himself in a never-ending maze of corridors…

Overall, though, Serious Sam: The Second Encounter is just as ‘generic’ as the first game (ie. quite generic – never really a good thing). It’s reasonable fun though, and more challenging than you might think.

Again: The Second Encounter was developed by Croatian developer Croteam – probably back-to-back with the first game. 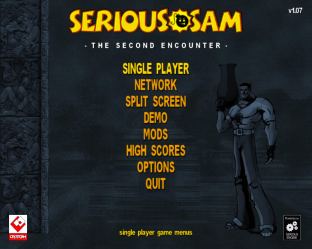 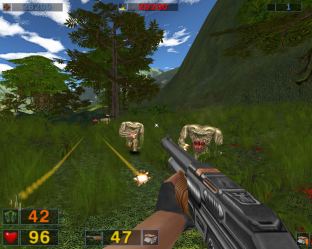 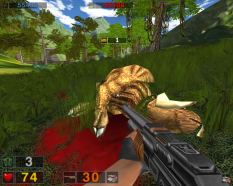 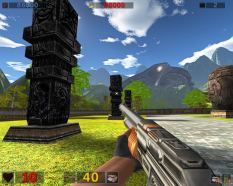 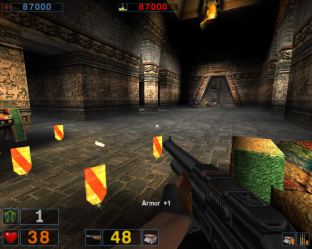 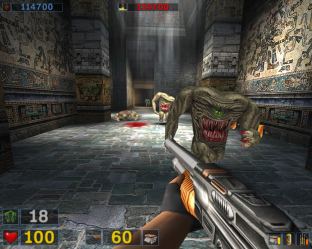 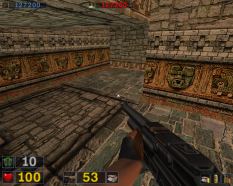 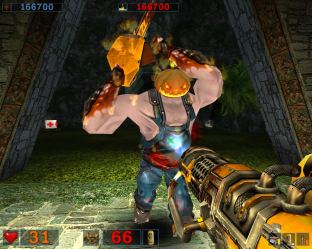 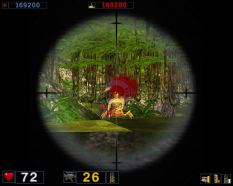 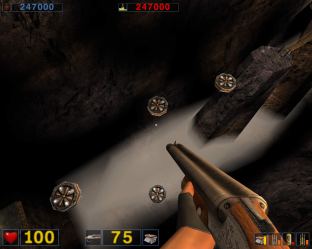 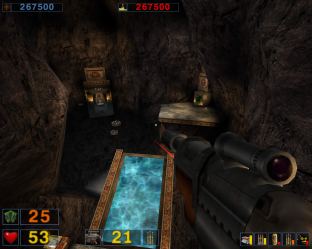 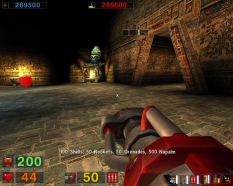 One thought on “Serious Sam: The Second Encounter, PC”