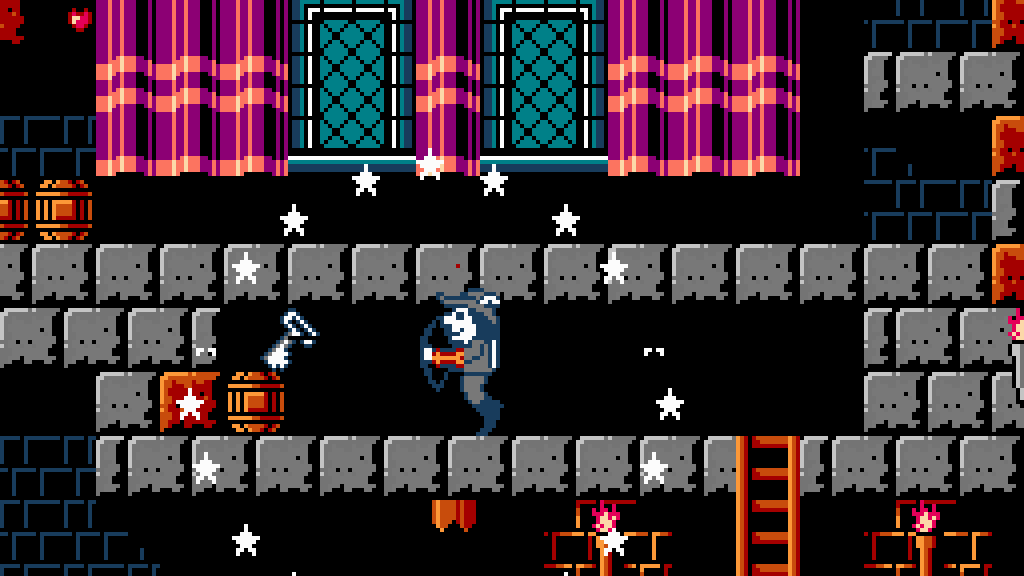 This excellent Nintendo Entertainment System version of Codemasters‘ Super Robin Hood was developed in the late Eighties, before the 16-bit versions (which are somewhat different to the classic 8-bit originals).

The animated sprites are lively and the colour schemes are good, considering the NES‘s limitations. The game has a jolly-but-attractive disposition about it.

And the ‘feel’ of Robin’s running, ducking and jumping is good too. Which is what Super Robin Hood is all about.

I’m not sure if this version of Super Robin Hood ever received a solo cartridge release or not (probably not), although it did appear on Camerica‘s ‘four-games-in-one’ cart “Quattro Adventure“, released in 1991. 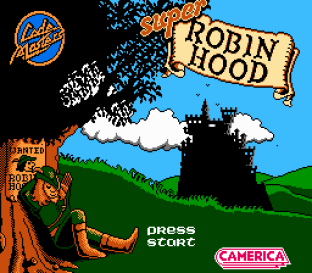 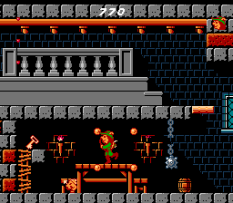 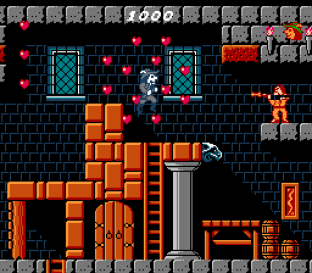 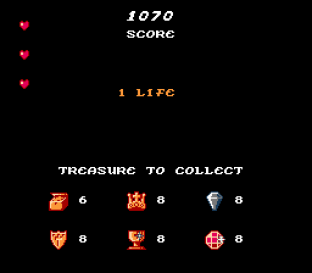 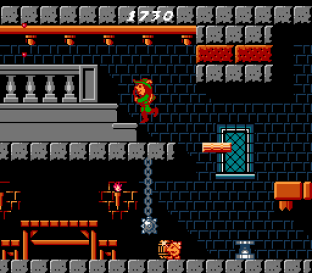 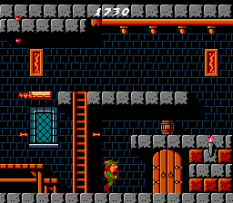 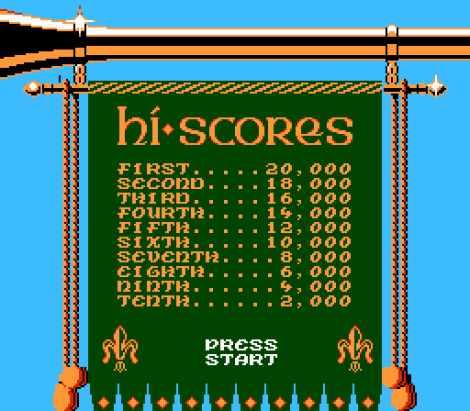