Doug Neubauer‘s 1979 release, Star Raiders, is a very important game indeed. Predominantly because it was so hugely influential on many other games that followed it. Some people even point to it being the spark that started the first-person shooter market, but that is probably going a little too far…

Star Raiders is a simple cockpit shooter at heart, but with subtle and engrossing gameplay. You fly a ship against the evil “Zylon” aliens, trying to get them into your crosshairs and rid them from your home system.

The game gives you forward and reverse cockpit views in which to do your shooting, a galactic map (for moving between sectors), a long range scanner/radar (for local enemy positions), and battle and tracking computers (which aid you during combat).

One thing unique to Star Raiders at the time was that the game would continue – in realtime – while you were looking at other screens. If you bring up the galactic chart while under attack you will remain under attack while you’re looking at it – the action does not pause when you access information screens. Nowadays we don’t even think about things like that, but back then it was a first.

In Novice mode Star Raiders is simple enough to beat. I did it in ten minutes. But the harder difficulty levels are a real challenge, which makes Star Raiders good enough to play even now.

Note: Star Raiders loads into just 8K of RAM, so will run on any 8-bit Atari home computer, including the Atari 400. 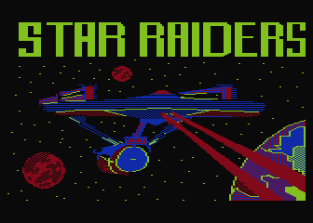 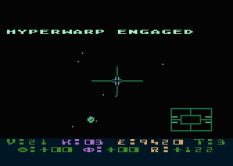 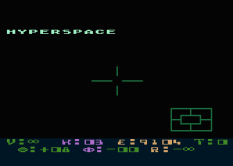 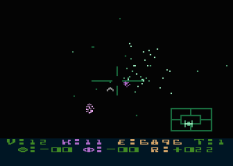 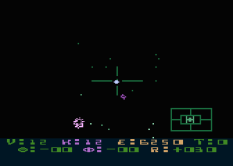 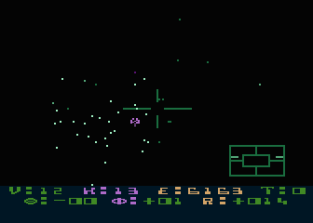 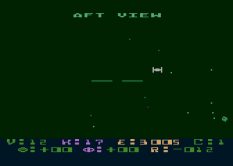 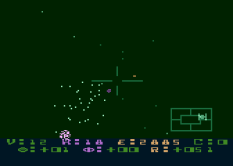 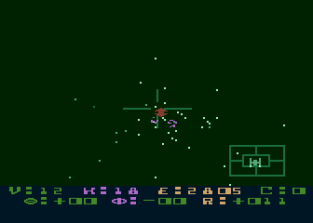 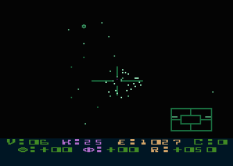 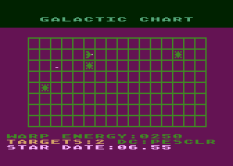 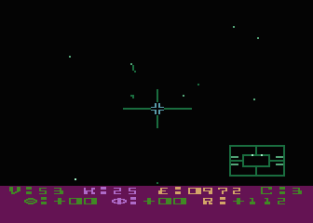