Paper Mario is a brilliant combat-based RPG developed by Intelligent Systems and released for the Nintendo 64 in 2000.

The game combines traditional RPG elements such as turn-based combat and real-time exploration, with concepts and features from the Mario series.

Paper Mario also mixes 2D and 3D graphics in a unique and brilliant manner and has only really been bettered by its sequels on that front. In essence, all the characters are depicted as being made from paper, and all the backgrounds are 3D models.

In my opinion: Paper Mario is one of the best games on the Nintendo 64. It starts off slowly, but soon builds up into something really special. Collecting (and using) badges to enhance Mario’s abilities is great, but the use of ‘action commands’ to increase attack damage or defence effectiveness is inspired. This basically works like a reaction game within the combat system – an enemy jumps at you, and if you hit the button at the right time their attack is weakened (or even nullified). The opposite for attacking. Paper Mario was arguably the first game to use this kind of gameplay element in this way and paved the way for others to follow later.

The many different companions Mario can have with him on the adventure are also worth mentioning. You can only have one companion active at once, but you can change between them at will. Each companion has their own individual attack and defence styles, and also have special powers that can help Mario in certain situations. This gives Paper Mario a kind of unique slant on the whole idea of party-based combat systems.

Paper Mario is close to 20 years old now, but is still a fantastic game to play. As I said earlier: it is a little slow to get going, but when it does it’s extremely engrossing and enjoyable. 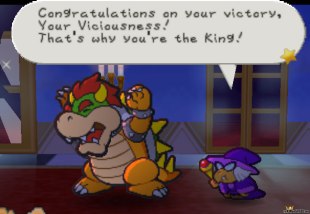 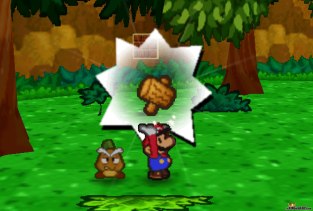 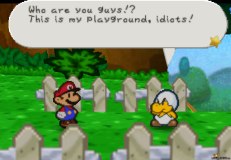 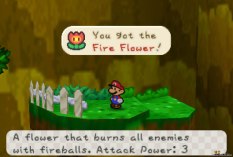 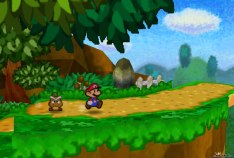 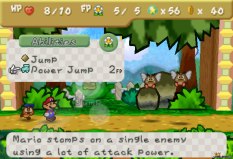 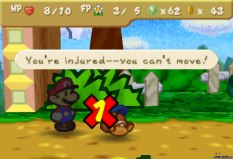 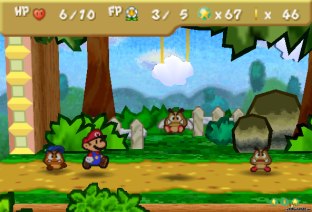 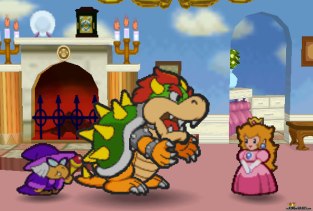 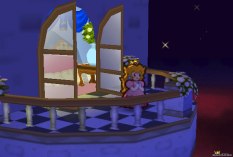 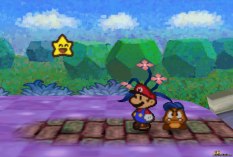 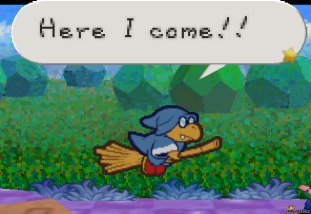 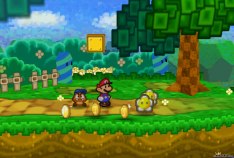 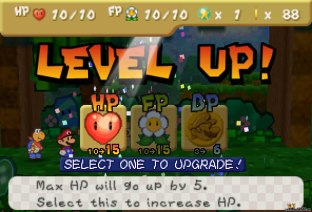 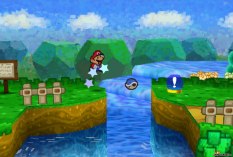 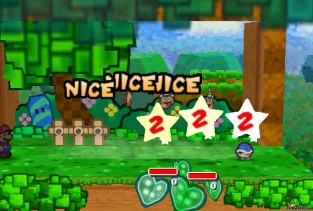 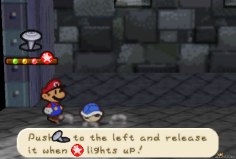 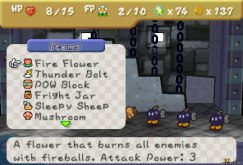 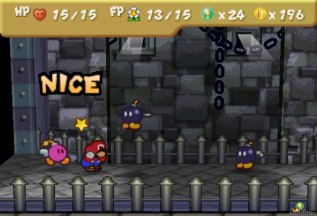 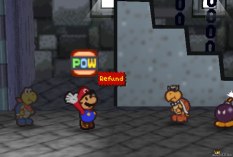 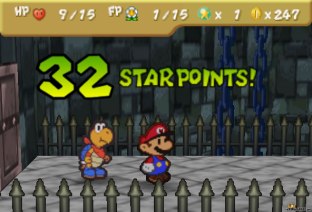 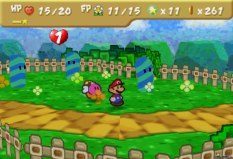 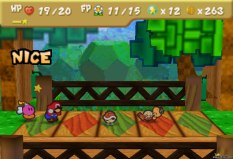