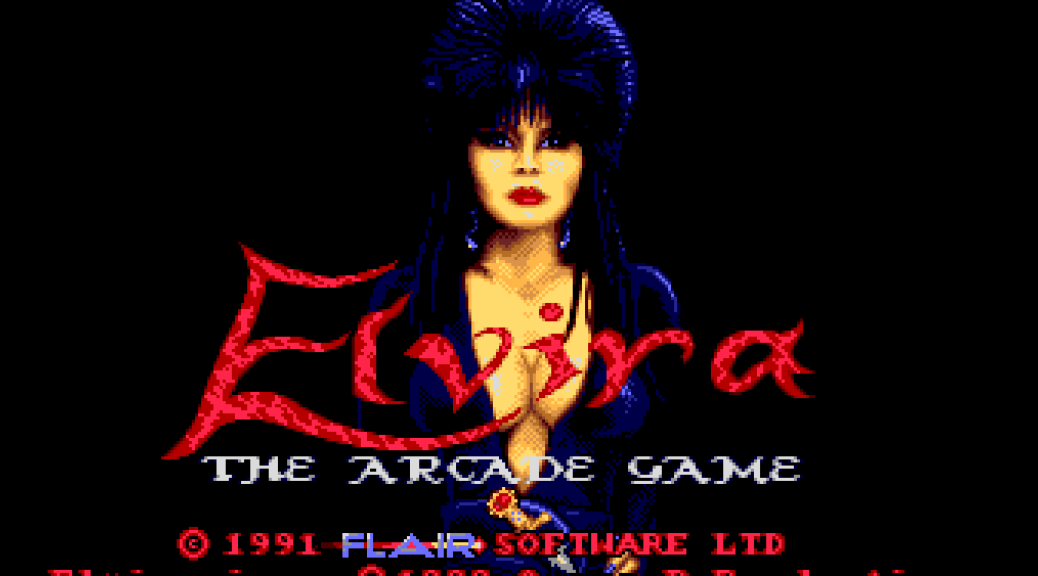 British development house Flair Software made this cool Elvira-based platform game in 1991. And Elvira: The Arcade Game is surprisingly good!

Whether you like Elvira or not, you would have to admit that this game at least feels good to play after trying it. Jumping around; exploring; shooting things; collecting things – controlling Elvira is both satisfying and fun.

The levels are large and quite varied. The various enemies distinctive. Complete the opening two levels, fire and ice, and a third unlocks – The Castle of Transylvania.

The only real downside to Elvira: The Arcade Game is the tiny play window. It’s a pity it isn’t bigger.

Note: despite the title, this game is not based on an arcade game, nor did it ever appear in arcades. It is loosely based on the film “Elvira: Mistress of the Dark”. 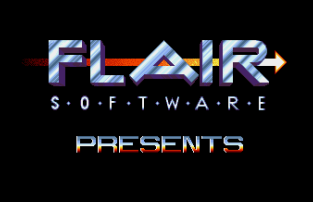 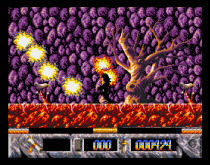 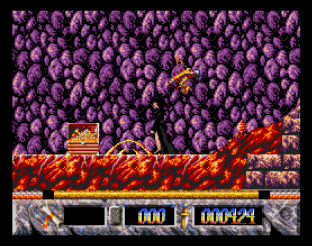 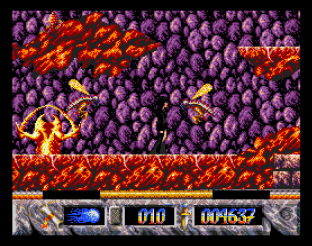 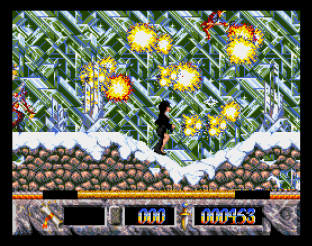 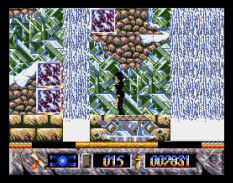 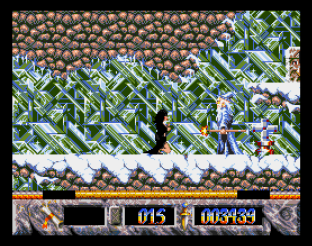 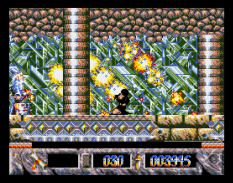 One thought on “Elvira: The Arcade Game, Atari ST”