Steve Crow‘s colourful and fun Wizard’s Lair is clearly a tribute to the brilliant Ultimate Play The Game title Atic Atac. It has the same overhead viewpoint, similar gameplay and graphics and sound effects.

That said: Wizard’s Lair is different enough – and good enough – to stand on its own, and not be written off as a mere clone of dubious value. Whether it is better than Atic Atac, or not, is another question entirely. I would say not, because (IMHO) Atic Atac is the best game Ultimate ever made.

Regardless, Wizard’s Lair is still fun to play now. Playing as Pothole Pete, the aim is to explore and survive (not easy) as many rooms as possible in order to find four pieces of The Golden Lion, in order to make good your escape.

Unlike Atic Atac, you don’t have infinite weaponry in this game, and have to collect power-ups to keep shooting. There are rivers that cut-off access to certain areas, meaning: you have to find access to them in other ways, and there are also Magic Lifts which transport you to different floors and levels. Wizard’s Lair is definitely more of a challenge than Atic Atac and is rightly considered a ZX Spectrum classic.

Wizard’s Lair was first released by Bubble Bus Software in 1985 and it is the game that firmly put designer Steve Crow on the map. “Which map?” you ask. Why, The Great Video Game Designers Of All Time Map, of course! 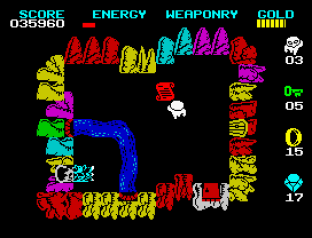 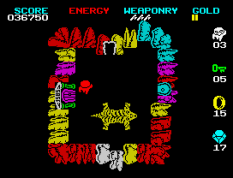 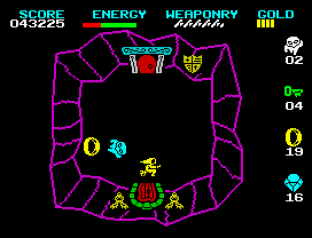 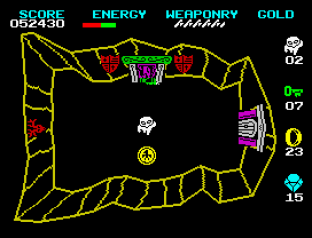 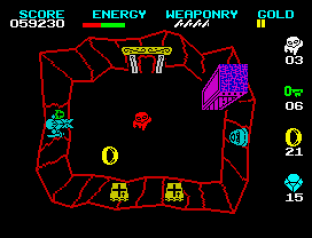 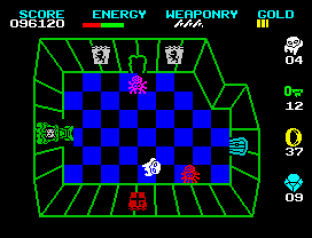 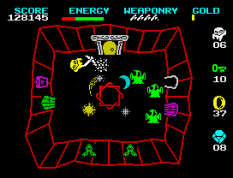 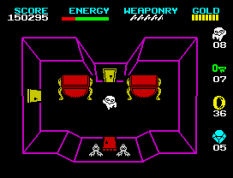 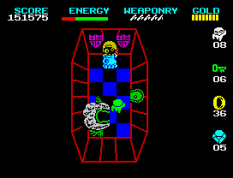 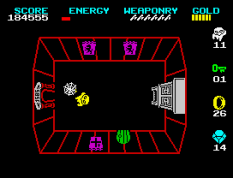