Released in its native Japan in 1992, and everywhere else in 1993, Landstalker is a memorable real-time action adventure in a well-defined fantasy world. The Megadrive‘s answer to Zelda, in some respects.

You take control of an Elf-like kid called Nigel (yes: Nigel), and must search for clues that lead to the treasures of King Nole. And you will find them in various dungeons and landscapes in the overworld as you follow the fairly linear path.

Combat is real time, and mostly about facing the right direction and hitting fire repeatedly. Not easy with the controls being directional, but you get used to it eventually.

Like in most Zelda games, when you leave an area and re-enter it, all the enemies come back. Which can net you extra income, but also means that you generally have to be careful where you wander, because life points are in short supply.

As an action adventure I’d say that Landstalker is relatively light on complexity – compared to something like Zelda: A Link To The Past – but it does have its qualities.

Landstalker was developed by Climax Entertainment for Sega. 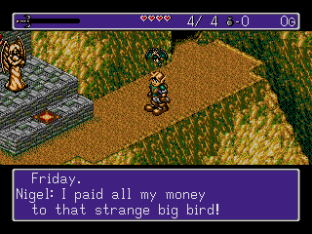 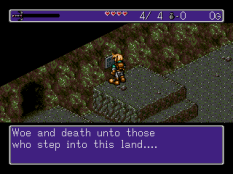 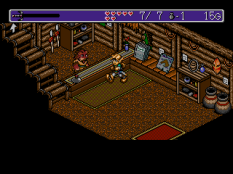 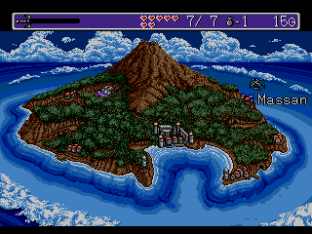 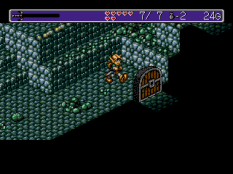 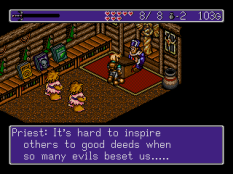 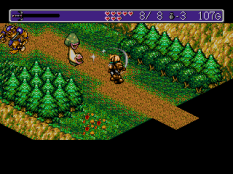 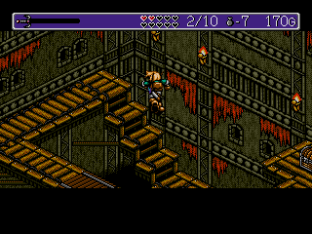 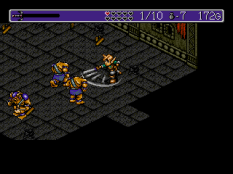 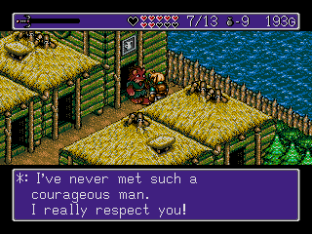 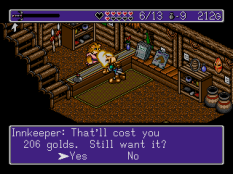 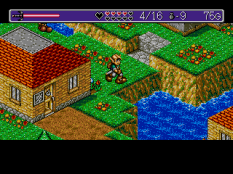 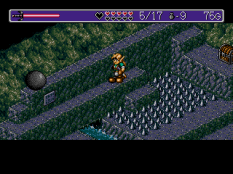 One thought on “Landstalker, Megadrive/Genesis”