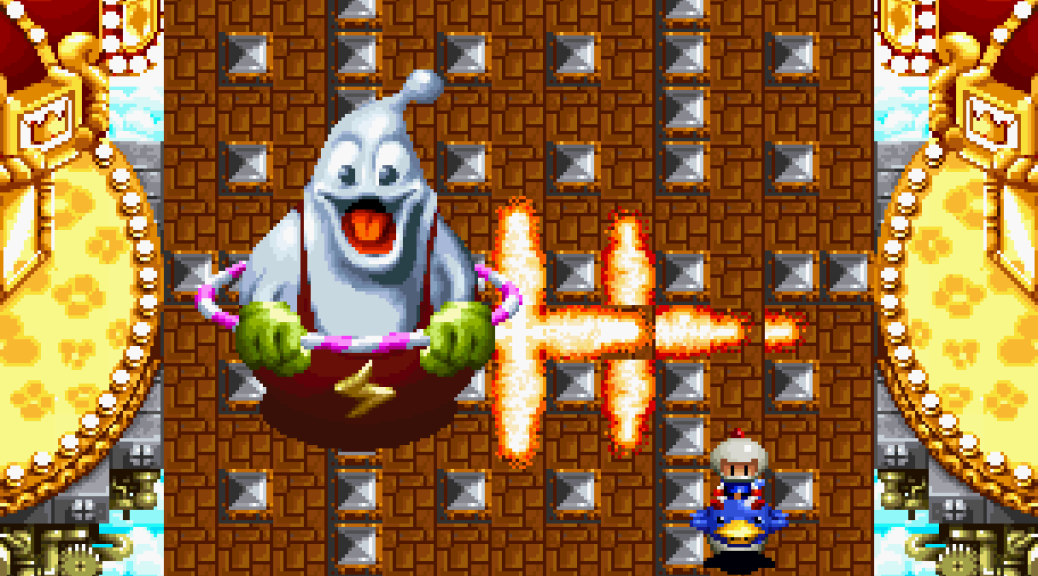 Every home console had to have a version of Bomberman, and the Neo Geo had one too.

Actually, technically that’s not true, because – while Neo Bomberman did get a Neo Geo release – it was only ever for the MVS (arcade system). It was never officially released for the AES (home system). So only ever appeared in arcades. And that was mostly just in Japan.

Neo Bomberman was sold into some countries outside of Japan, although when the game is played on a European system the text is displayed in Spanish and not English.

Developed by Produce! for Hudson Soft and published in 1997, Neo Bomberman is a fine addition to the series, with top quality graphics and sound, new mazes, new bosses, and plenty of new hidden secrets.

Playable one or two-player, Neo Bomberman features the usual bomb-dropping gameplay, where the aim is to blow up your opponent before he does the same to you.

You either battle against the computer AI in single-player, or against another human being in versus mode. Or play with another person cooperatively instead. The option is available. Whichever way you play Neo Bomberman, it’s all jolly good fun!

Neo Bomberman is probably not the best Bomberman game ever made, but it’s still damn good effort and is still worthy of further investigation today. 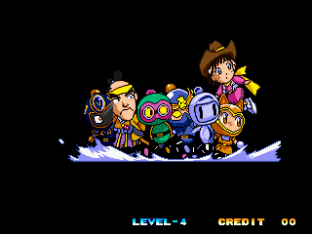 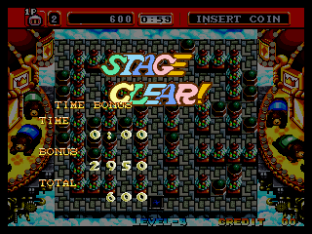 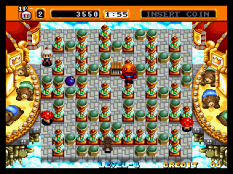 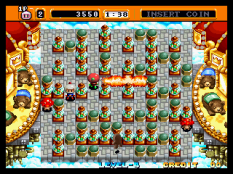 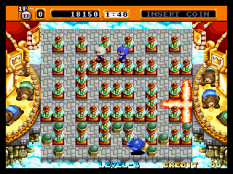 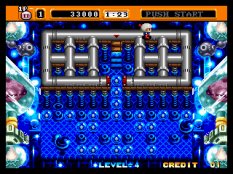 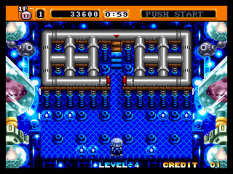 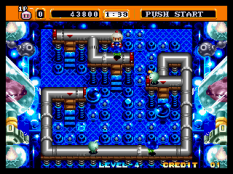 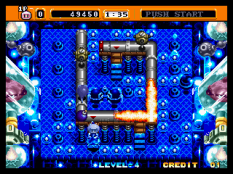 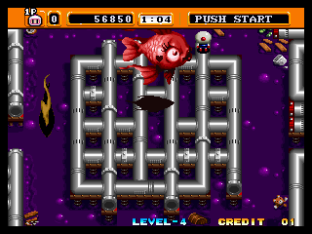 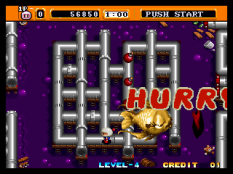 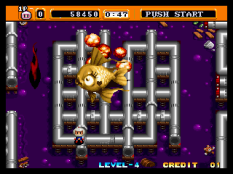 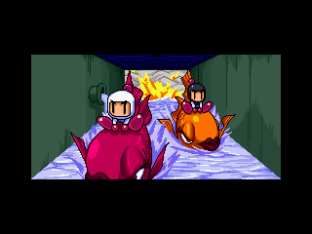 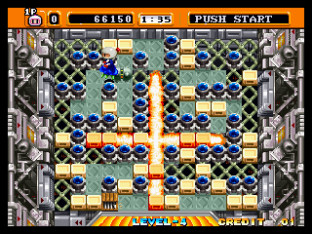 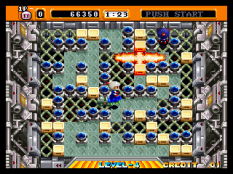 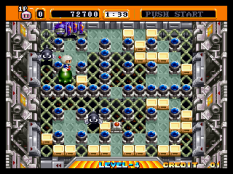