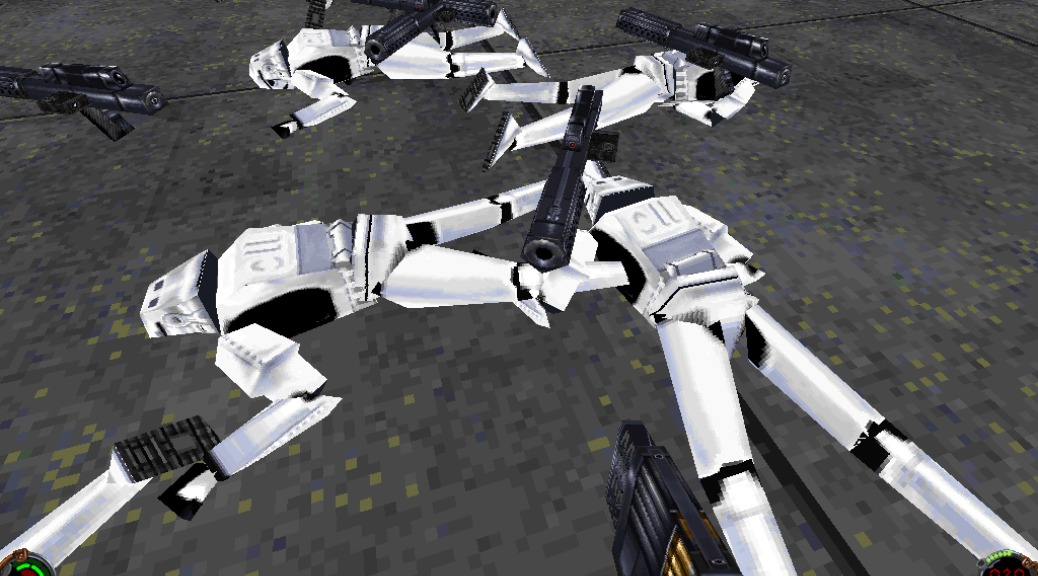 Jedi Knight: Dark Forces II – as the title says – is a direct sequel to the Star Wars-based shooter, Dark Forces. It was published by LucasArts in 1997.

This time the game uses a proper 3D engine to render the characters and environments, unlike the previous game, which used a mix of 2D and 3D. And the effect is outstanding. With Dark Forces II the much-loved fantasy world of Star Wars finally starts to feel ‘epic’. The ability to look up and down with correct perspective – not to mention some subtle lighting – makes the towering 3D landscapes seem ginormous, and this does have an effect on both the gameplay and the atmosphere.

Another good innovation in Dark Forces II (and its sequel, Mysteries of the Sith) is with the level design. Not only is it a hundred times better than the first game, but it is also some of the best level design of all time. Just like in the first Dark Forces, there are a lot of environmental puzzles in this game. Meaning: climbing narrow ledges to reach hidden areas; searching for hidden holes to crawl through; finding switches to operate certain lifts; and raising and lowering water levels to swim to previously inaccessible areas – those kind of things. These puzzles can become quite complicated though and can lead to frustration when stuck.

One other good thing about Dark Forces II is the introduction of Force Powers. Not only can you use the kind of powers that Luke Skywalker has in the films, but you can also improve them as the game progresses (by investing Force Points into them in-between levels). And (if that isn’t neat enough), you can choose whether to stay on the light side of The Force, or stray onto the dark side…

The shooting element of Jedi Knight: Dark Forces II is okay. It feels better than some games, and not as good as others, but is satisfying enough.

I have a soft spot for these games because I remember playing and reviewing them when they first came out. That said: it’s obvious they haven’t aged particularly well. Especially with regards to models and textures, which are quite low res.

The excellent level designs make Dark Forces II worth a play through now though. It’s still available via GOG and Steam. 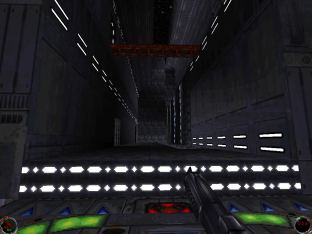 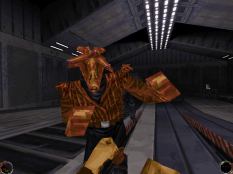 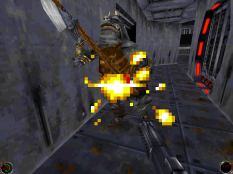 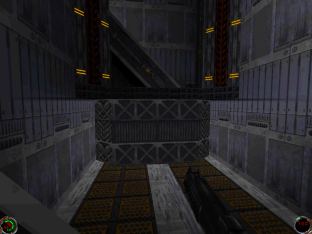 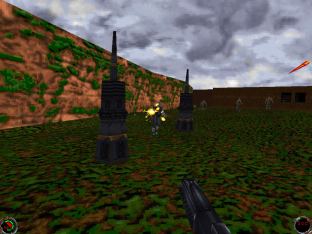 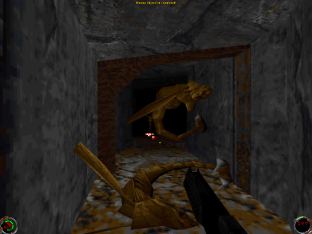 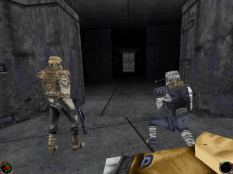 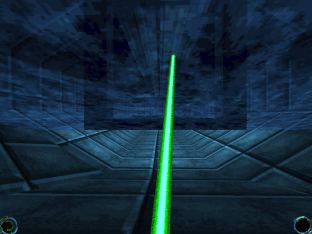 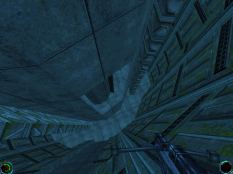 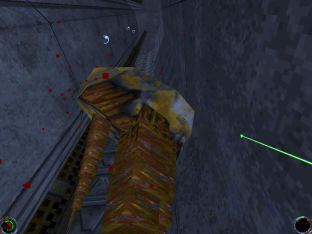 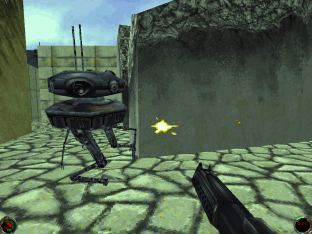 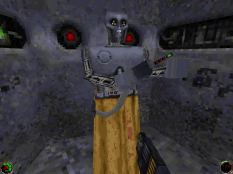 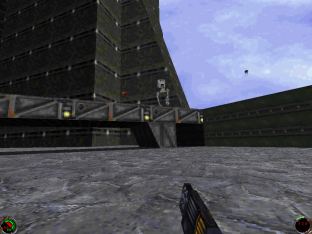 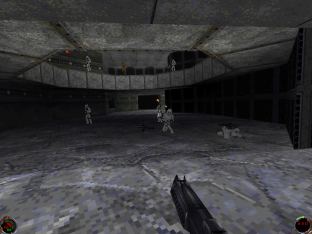