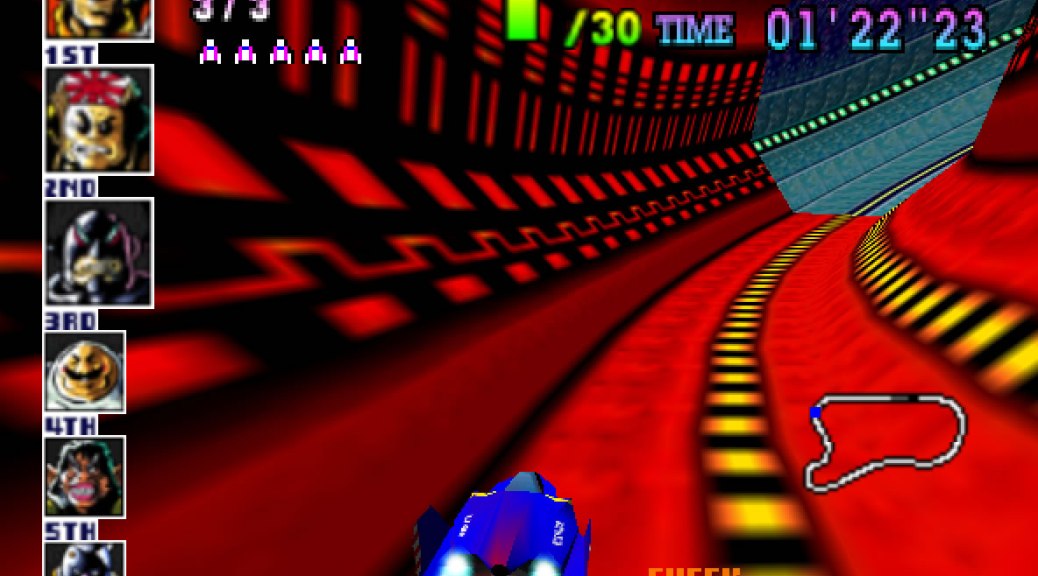 The sequel to Nintendo‘s hit SNES game, and the first F-Zero game to use 3D graphics, F-Zero X was initially released in 1998 on the Nintendo 64.

It is a futuristic race game that runs at breakneck speed.

You can compete in a championship league, where the aim is to finish as high up the rankings as possible (preferably in first place), or you can fight it out in ‘Death Race’ mode where the aim to be the last car standing. I say “car”, but these vehicles are hardly what you would call cars… Unlike in the first F-Zero game you can now ‘attack’ other craft with a side or spin move, which is also useful in multiplayer (up to four players can compete simultaneously in split-screen).

Track-wise, F-Zero X‘s courses are varied and imaginative. Some are fairly straightforward, although others see you racing inside (and outside) tube-like tunnels, which are frighteningly tortuous. There are areas of the track where you can recharge your craft, which you do by simply driving over them. Come to the end of your charge (by hitting the side walls, or crashing in other ways) and your ship will explode. Not what you want to happen in the middle of a championship race, because you’ll get a DNF. And nobody wants a DNF…

F-Zero X is a tough game to master, although – like any decent Nintendo game – perseverance reaps its rewards. 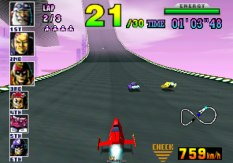 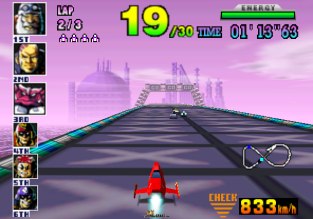 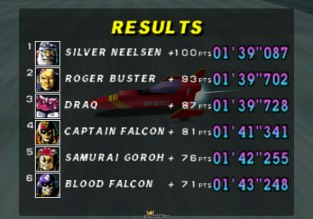 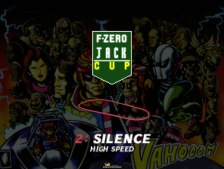 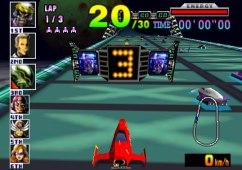 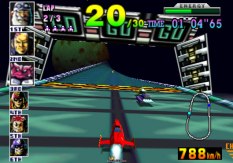 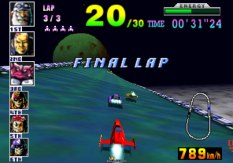 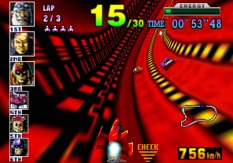 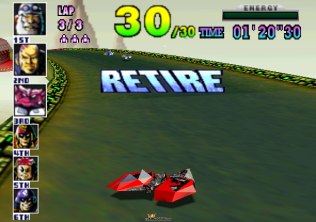 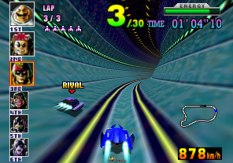 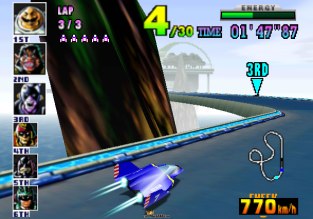 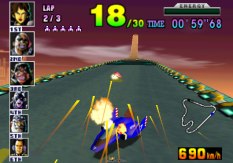