British author Clive Barker was a writer and creative consultant on this 2001 Windows/Mac release.

Clive Barker’s Undying is a survival horror, first-person shooter – with magic – and was developed by EA Los Angeles. The game sold poorly on release and a planned multiplayer patch and sequel were both canned.

Honestly? I’m not entirely surprised, because the game is (and was for the time) a little bland in certain aspects. The level design is okay, but many of the locations seem a bit empty to me. The weapons are a bit weedy too. And the game simply isn’t as scary as it should be… Many of the horror film ‘jump scare’ cliches borrowed for this game fall flat and don’t really get the heart racing as they should. Which is a shame.

On the plus side: the lighting effects are atmospheric and the magic system is interesting. You can basically wield a weapon in your left hand, and cast magic with your right hand (as you unlock your magical abilities).

Controls and movement are fine and the game does throw a few surprises at you; like platforms that appear under you when you seemingly jump to your doom. The monsters and enemies are a little weak. Nothing I encountered made me sh*t my pants, so I felt a little disappointed overall.

Clive Barker’s Undying is not a bad game, but it could have been a lot better with a few enhancements. It does lack detail though. I would ignore anyone who claims that it’s the “best game ever”. It isn’t.

It is what it is, though, and is still worth playing if you like survival horror games, but don’t want anything too taxing. 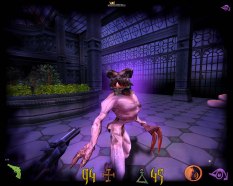 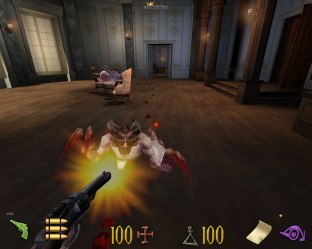 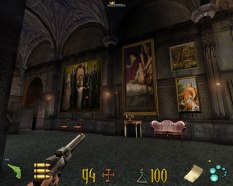 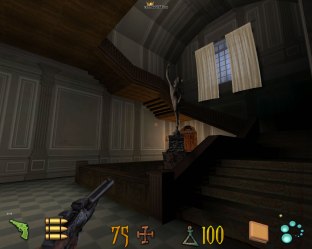 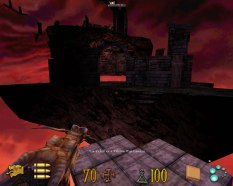 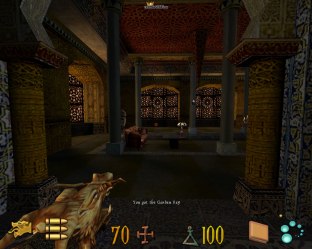 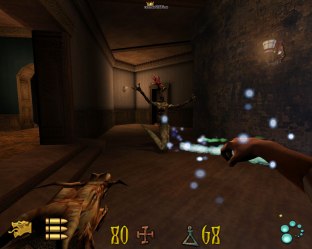 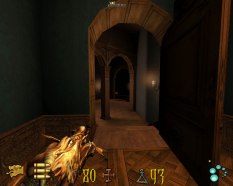 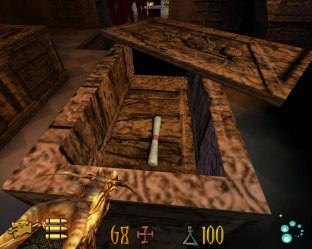 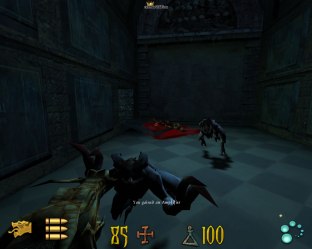 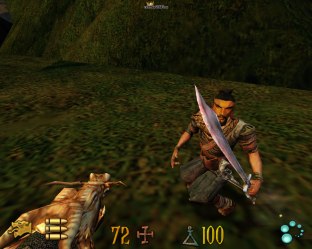 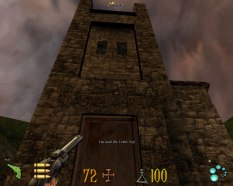 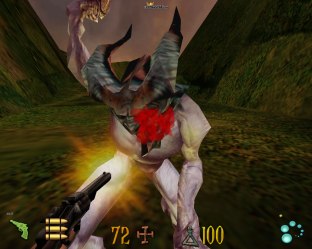 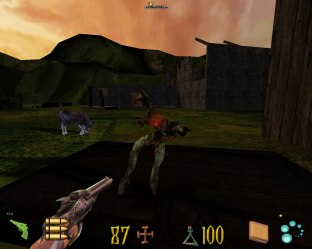 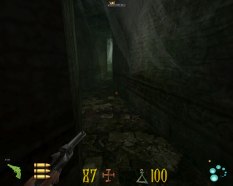 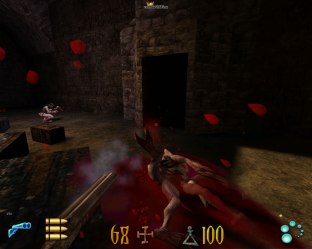 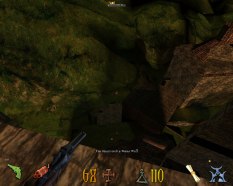 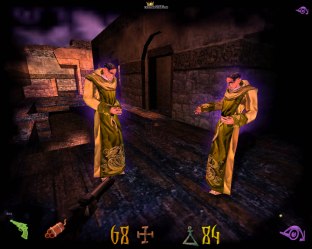 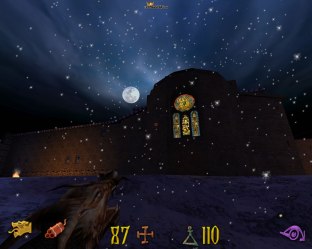 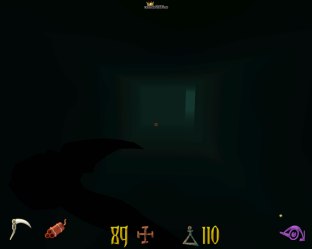 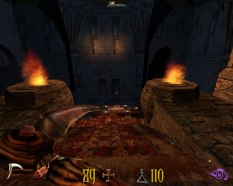 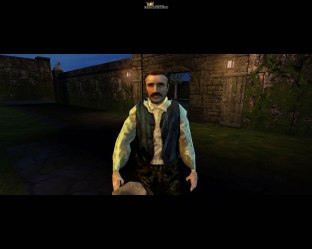