King Arthur’s World is basically a side-scrolling war game with you controlling King Arthur (and his small army of soldiers, archers and wizards), and who must lay siege to various enemy outposts, and survive to complete a series of tests and missions. Your troops (and King) are controlled via a menu and some icons. King Arthur is the only essential character. When he dies, the game is over, so you have to protect the King at all costs.

The learning curve on King Arthur’s World is just about right, although later missions are very tough. The game is visually and sonically appealing, and the gameplay is compelling enough to warrant attention. If you’ve never played it before: definitely worth a look. 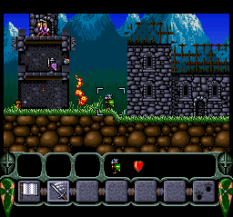 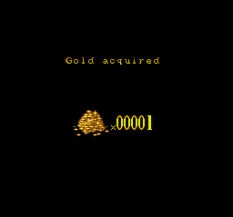 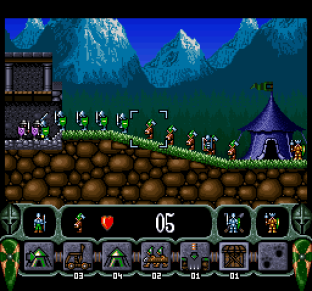 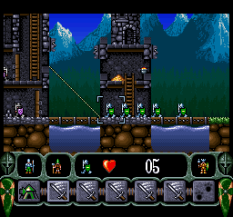 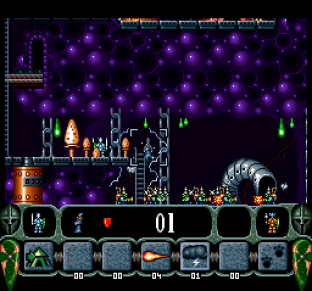 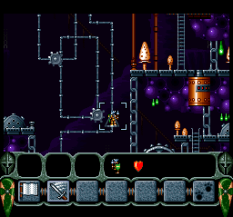 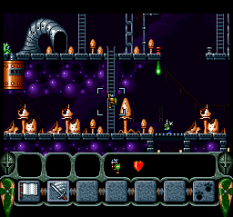