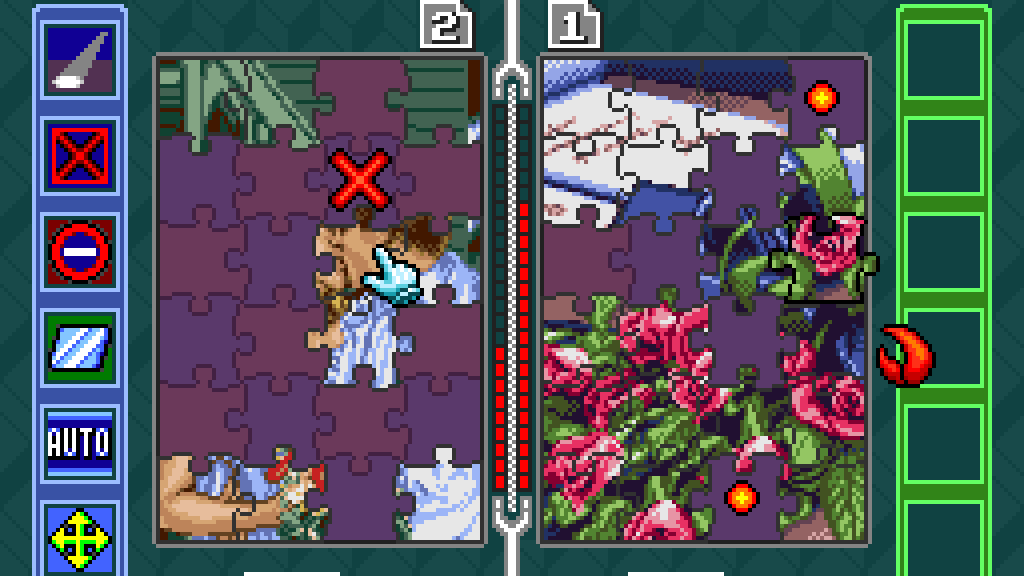 Known in Japan as Jigsaw Party, and in the West as Pieces, this 1994 Super Nintendo game is an intriguing and compelling mix of Tetris and jigsaws. Which might sound as dull as hell, but it’s actually surprisingly good.

You can either play Pieces against the computer, or up to five human players, and the aim is to basically beat them to completing a jigsaw puzzle. Beating opponents to certain milestones will spawn items, which can be used to give an advantage.

Pieces was developed by Prism Kikaku and was published by Atlus in North America and Hori Electric in Japan. It unfortunately did not receive a release in Europe. 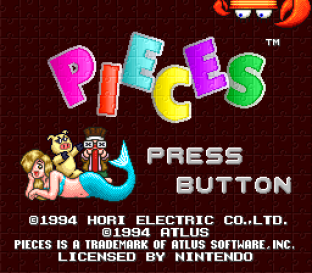 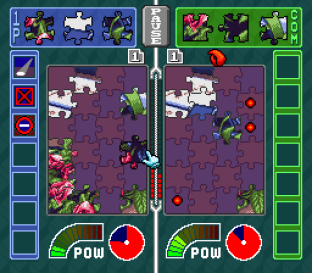 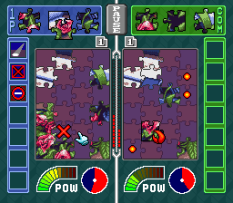 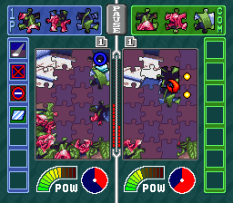 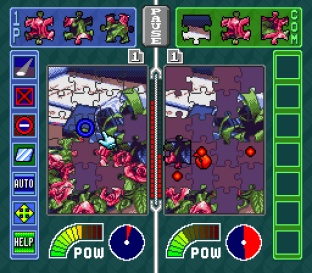 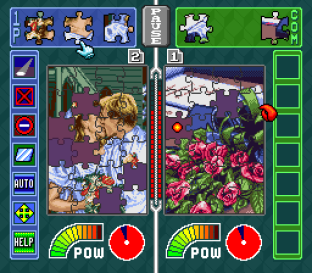 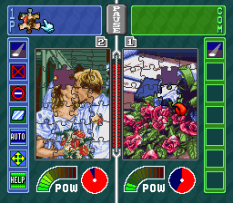 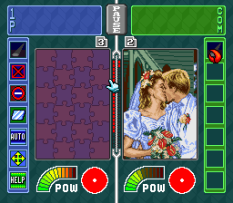 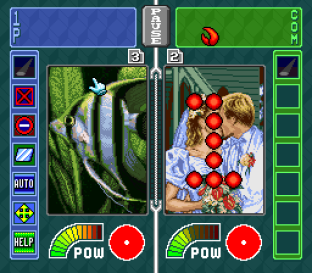 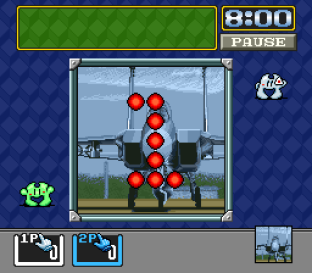 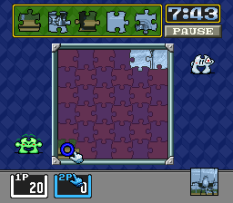 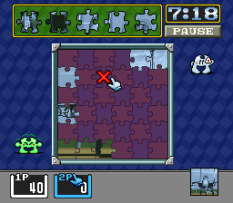 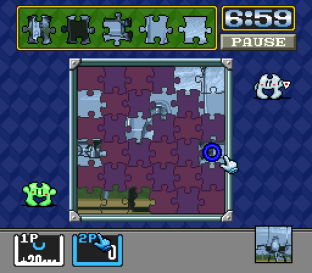 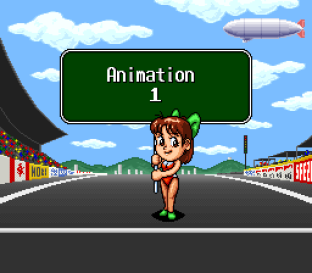 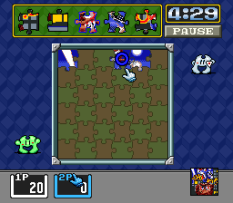 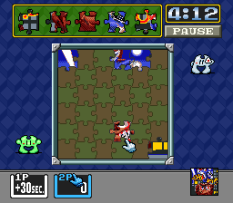 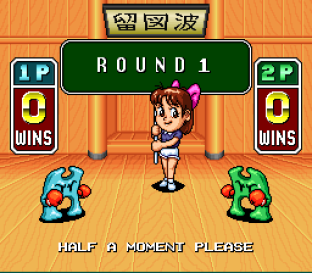 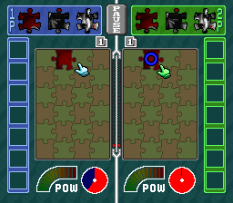 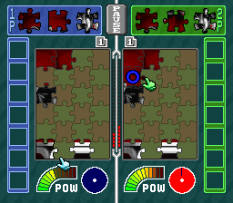 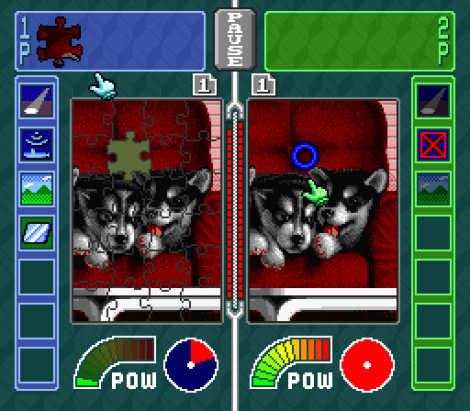