The game generally divides games-players, although in my opinion it is a great First-Person Shooter. And a weapon-fetishist’s wet dream…

Not only are the weapon models some of the best I’ve ever seen, but when a new weapon is introduced into the game the way the main character handles it and shows it off is something to behold.

Rage really isn’t a game for people who hate guns…

But id Software has always been the leading developer when it comes to weapons in First-Person Shooter games, and Rage cements that fact. At least in my mind.

That aside: Rage is also a very interesting mix of shoot ’em up and RPG. It has RPG elements that open the game up a little more, and brilliant driving sections too. You spend quite a bit of time driving from one settlement, or location, to the next, and are often under attack while in transit. I really like the driving sections. And there are online multiplayer races too. Although – in reality – the driving sections are just an off-shoot of the main game. Which is: high-octane, first-person blasting action. In an amazing, scary and dark 3D environment.

It might be getting on a bit now, but Rage is still capable of showing its gaming class. 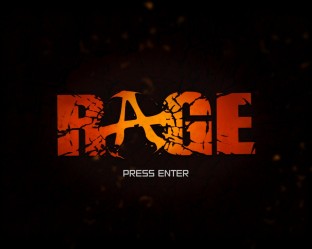 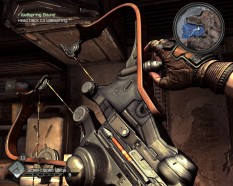 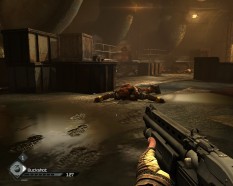 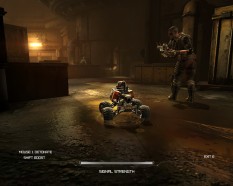 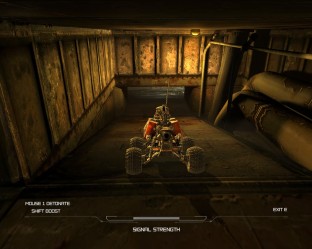