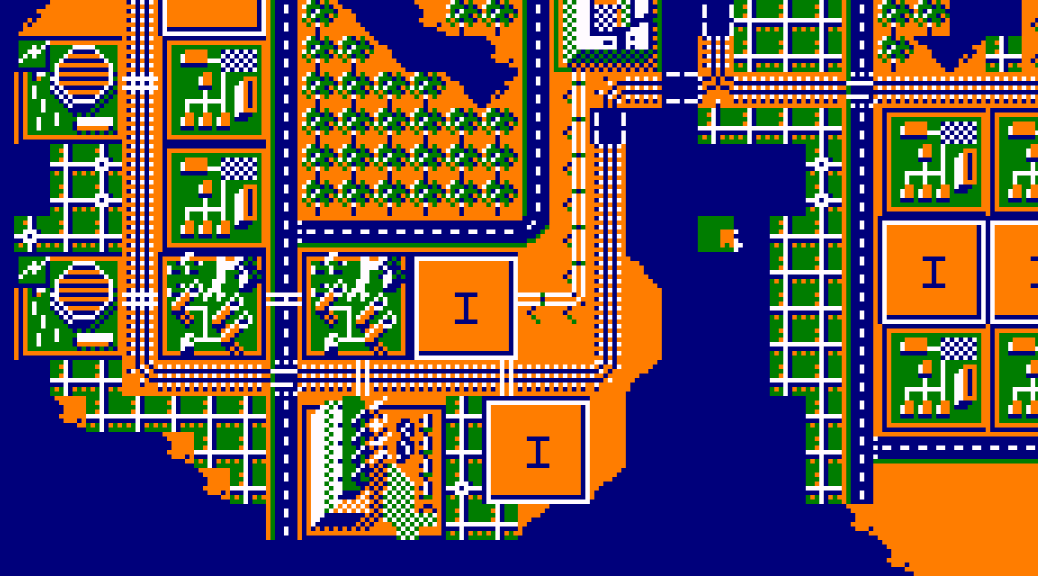 The Amstrad version of SimCity is arguably better than the Commodore 64 original. It was converted to the Amstrad by Probe Software and published by Infogrames in 1989.

Graphically, the game is more detailed than the C64 version and uses a screen mode that makes the animated tile-based graphics of this classic city-building sim look more interesting, although the colours used are a bit garish.

It also has a few features that are not present in the C64 version of SimCity, like railroads, police and fire departments, stadiums, and the ability to build roads over small stretches of water.

The downside is that the active screen area is small – maybe too small – but that doesn’t negatively affect the game too much. A second disk contains ten scenario cities with individual disaster challenges

SimCity on the Amstrad is simple, easy to play and absorbing. 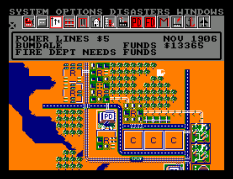 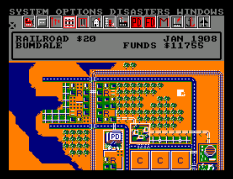 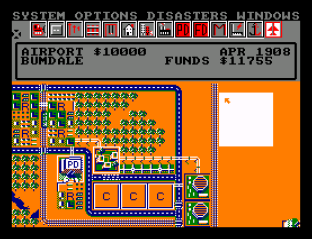 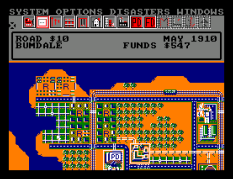 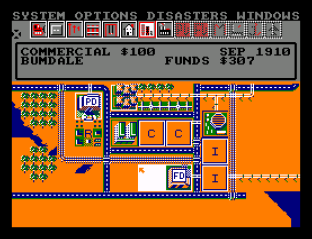 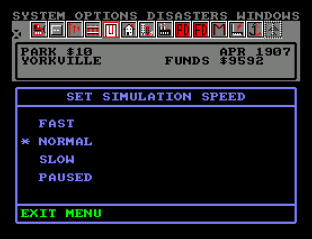 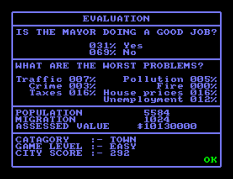 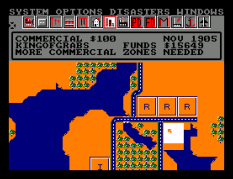 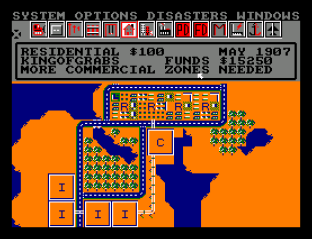 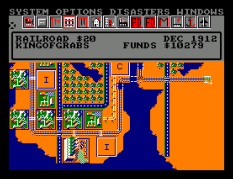 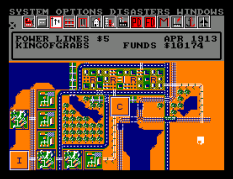 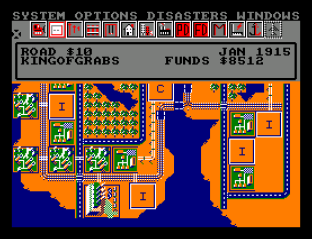 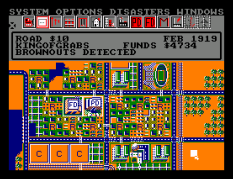 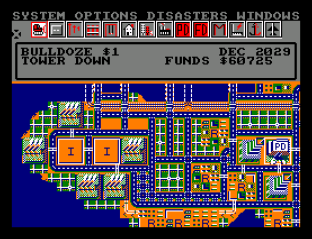 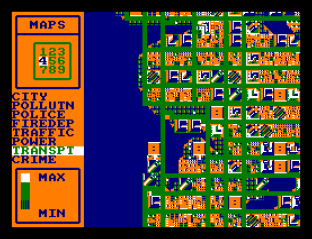 One thought on “SimCity, Amstrad CPC”