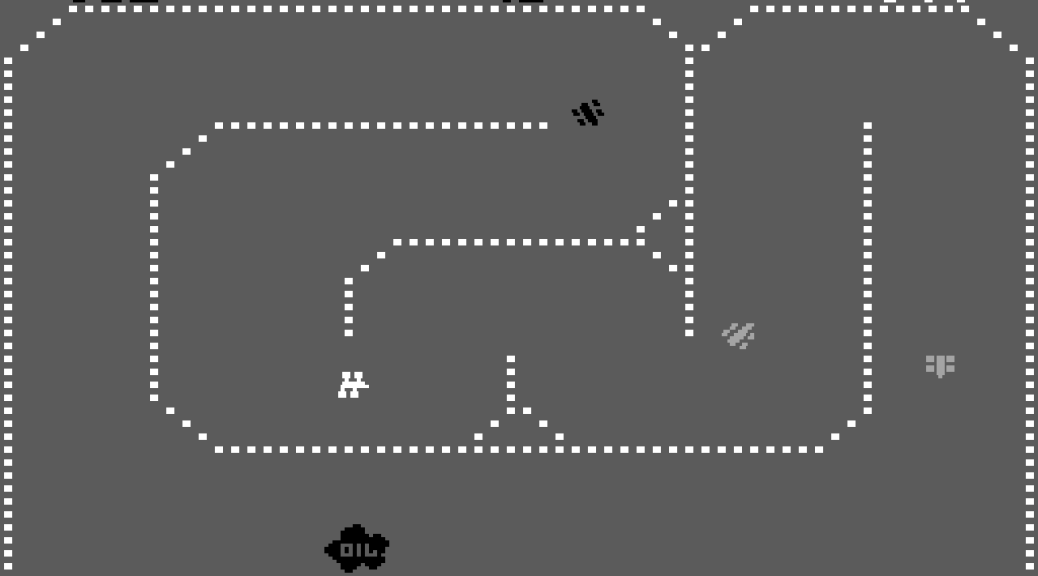 Sprint 1 had a single steering wheel, and Sprint 2 had a pair of steering wheels, and in each game players control their vehicles through a variety of overhead, black and white race tracks.

This being such an early video game, Sprint looks and sounds very basic. The graphics are blocky but smooth and the only sound is an electronic engine noise and some crash effects.

Controlling the car is tricky because it’s so responsive, and if you hit an oil slick or collide with another car it’ll spin out of control momentarily. This often ends up with your car crashing into a wall, which brings it to a grinding halt. From there you have to build your speed and momentum back up again.

In Sprint 1 the tracks change automatically every 20 points, and in Sprint 2 you can choose which track to race at the beginning but then you’re stuck with the same track until the timer runs out.

A race in Sprint isn’t really a race anyway – it’s more of a time trial. You begin with 100 seconds on the clock and get a time extension when you reach 150 points (100 points in Sprint 2). And – considering the glacially slow pace at which you accrue points – this is not an easy thing to do.

Other than out of historical curiosity, nobody’s really going to be playing Sprint 2 much these days. It’s not what you would call “fun”… That said: this is a very important title in the evolution of the racing genre and it did spawn a series that lasted into the 1990s. So it shouldn’t be mocked. See Super Sprint and Badlands to see where the series ended up. 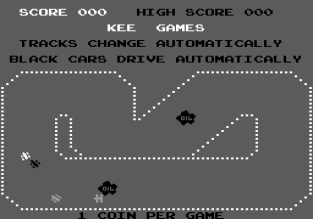 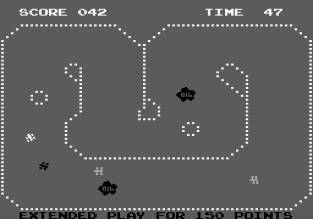 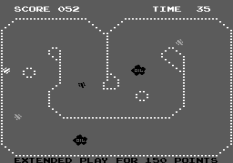 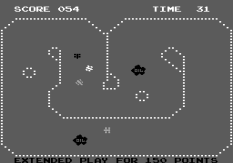 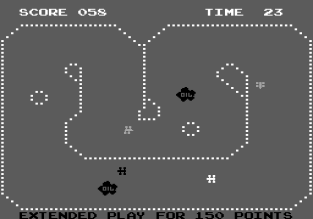 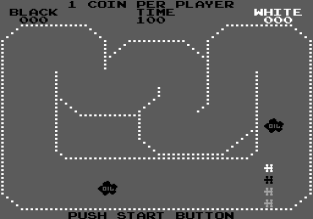 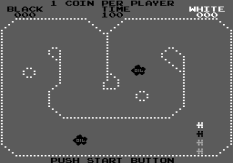 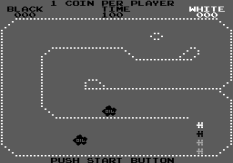 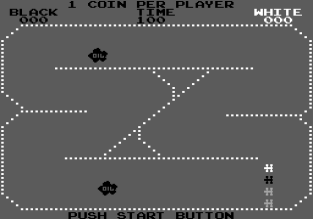 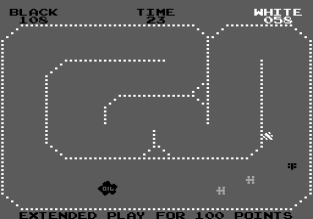 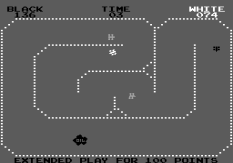 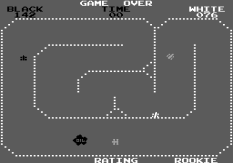 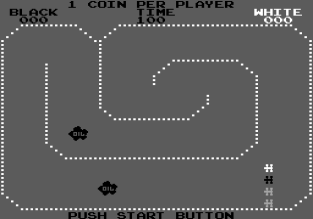 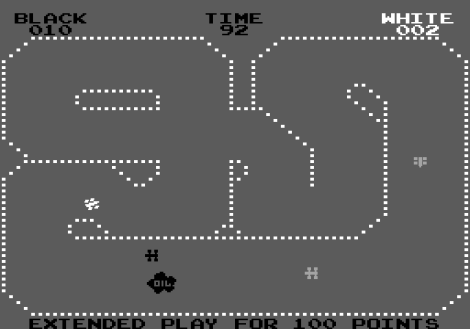 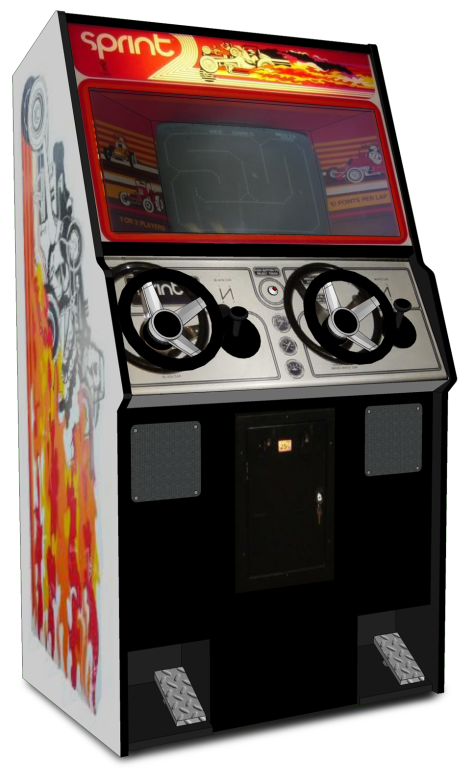 One thought on “Sprint 2, Arcade”