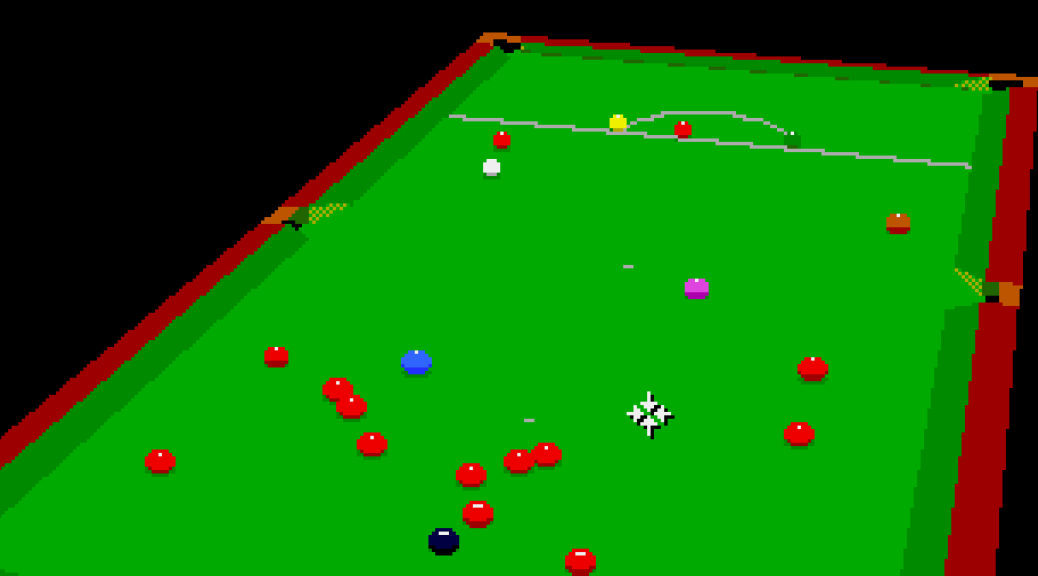 Programmed and designed by Archer MacLean and published by Virgin Games in 1991, Jimmy White’s Whirlwind Snooker was one of the first ever billiards simulations to use 3D graphics to represent the table, and it worked very well.

Compared to snooker and pool video games now, Jimmy White’s Whirlwind Snooker is antiquated, although it does still give a reasonable game of snooker, if you’re prepared to learn how the controls work. If you don’t know how to play snooker: you can learn by playing the game.

Everything is administered via a menu, full of icons, with the mouse being used to make decisions with the odd click of the button. The table can be rotated using the left and right mouse buttons, and fine tuning of cue position is achieved by clicking the corresponding icons on the menu. You can add side and spin; make the ball screw back, and all the essential tricks needed to win a match, and the physics side of the game feels pretty accurate.

Jimmy White’s Whirlwind Snooker has some fun, humorous touches too, like the flies that buzz around the screen, or balls pulling faces at you, if you leave the game idle for a while.

There are a few frustrating elements to the game too, like the camera follow view not quite working how I would like it to, or the computer players changing the orientation of the menu bar (when I would like them not to), but overall Jimmy White’s Whirlwind Snooker is still a great game and still worth playing. It’s not my favourite billiards video game of all time (that honour goes to Championship Pool by Bitmasters/Mindscape), but it is definitely up there with the best.

A spin-off, Archer Maclean’s Pool, was released the following year, in 1992, and a proper sequel to this game was released in 1999, called Jimmy White’s 2: Cueball. A second sequel was also made in 2001, called Cueball World. 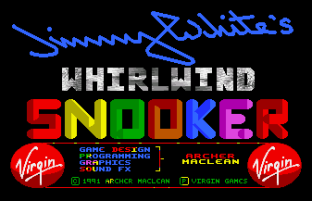 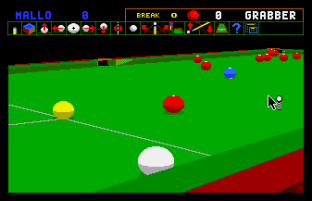 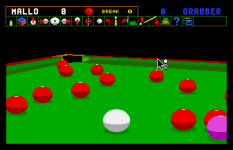 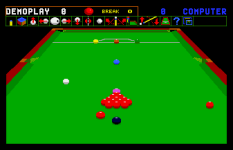 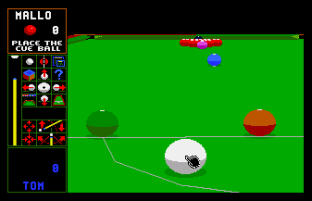 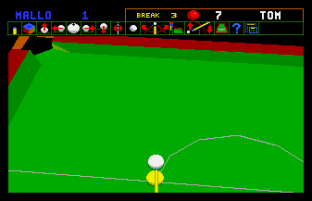 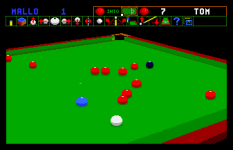 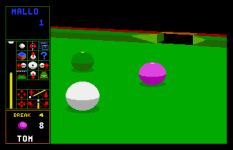 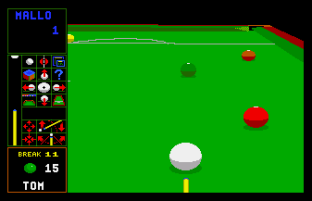 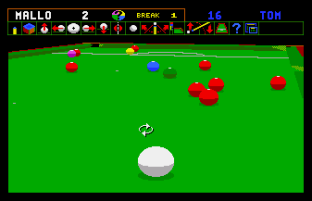 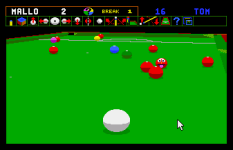 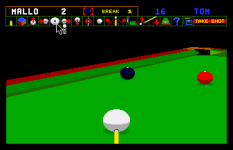 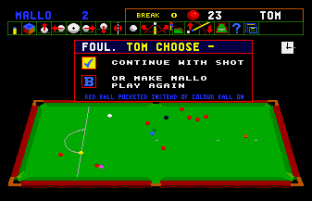 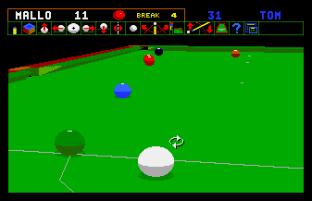 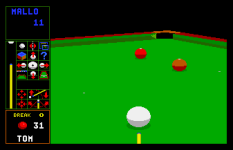 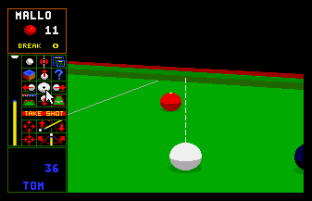 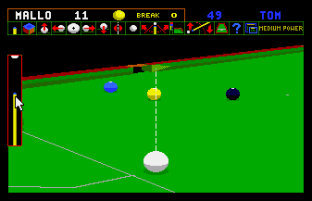 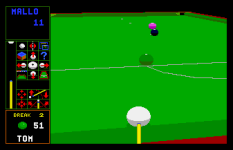 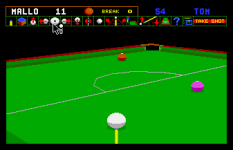 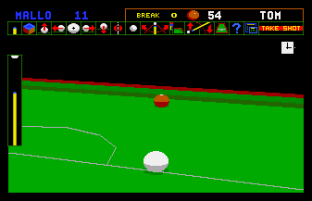 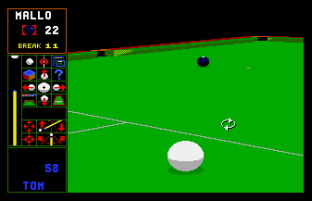 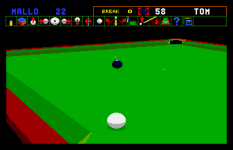 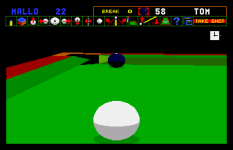 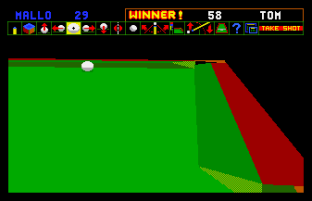 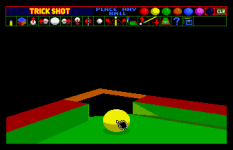 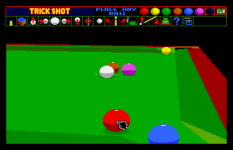