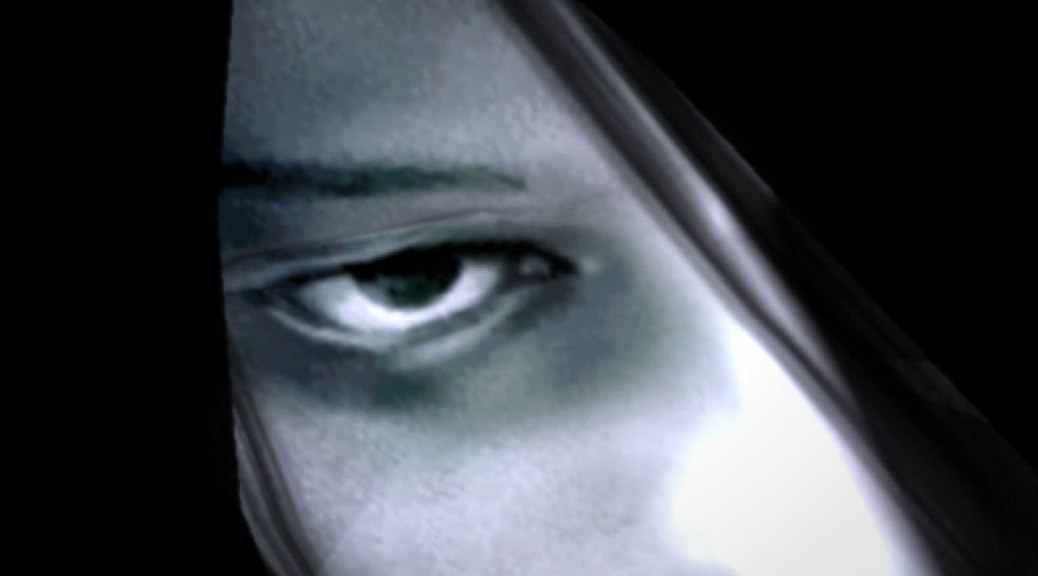 Considered by many to be one of the scariest games ever made, Fatal Frame II: Crimson Butterfly first came out on the PlayStation 2 in 2003, with the XBox version following in 2004.

Developer Tecmo responded to complaints that the first Fatal Frame game was “too scary” to complete, and tried to create a more engaging storyline, this one about twin sisters who visit a fictional Japanese village that has been lost to a dam project. And in the village they find a special camera that allows them to photograph ghosts.

In fact: you need to use the camera to survive, so you use it almost like a weapon and can upgrade its powers as you go.

Fatal Frame II has a lot of ghostly figures hovering behind you when you least expect it, and some truly bone-chilling encounters with malevolent spirits. 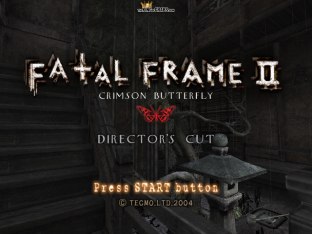 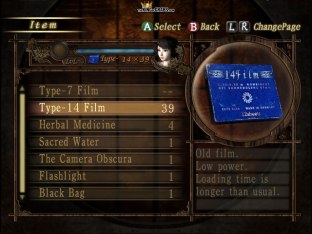 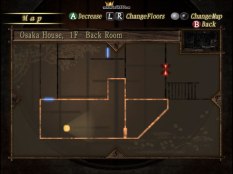 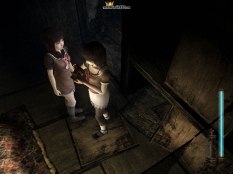 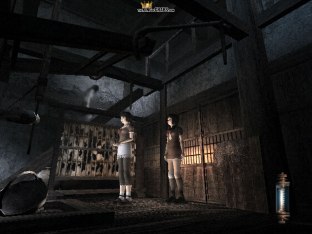 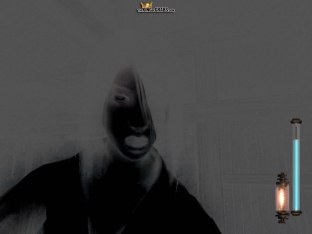 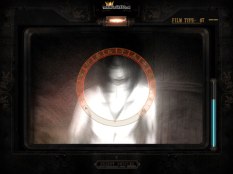 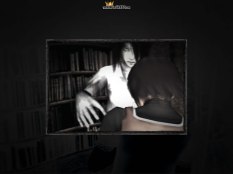 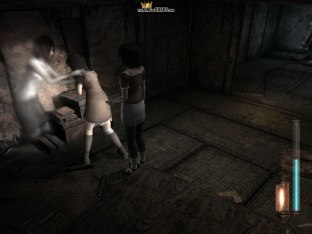 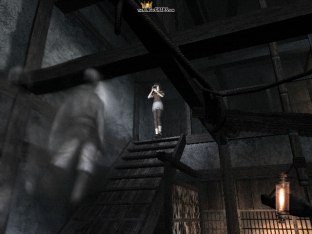 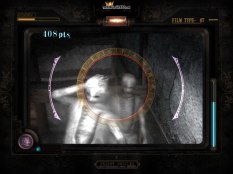 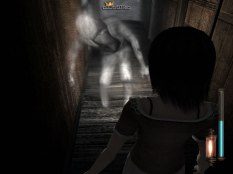 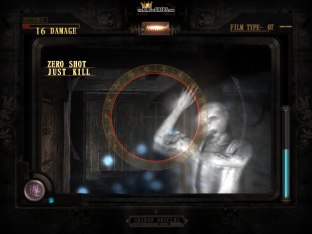 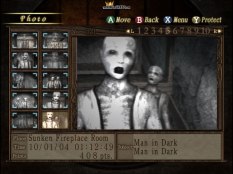 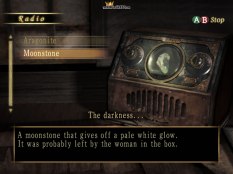