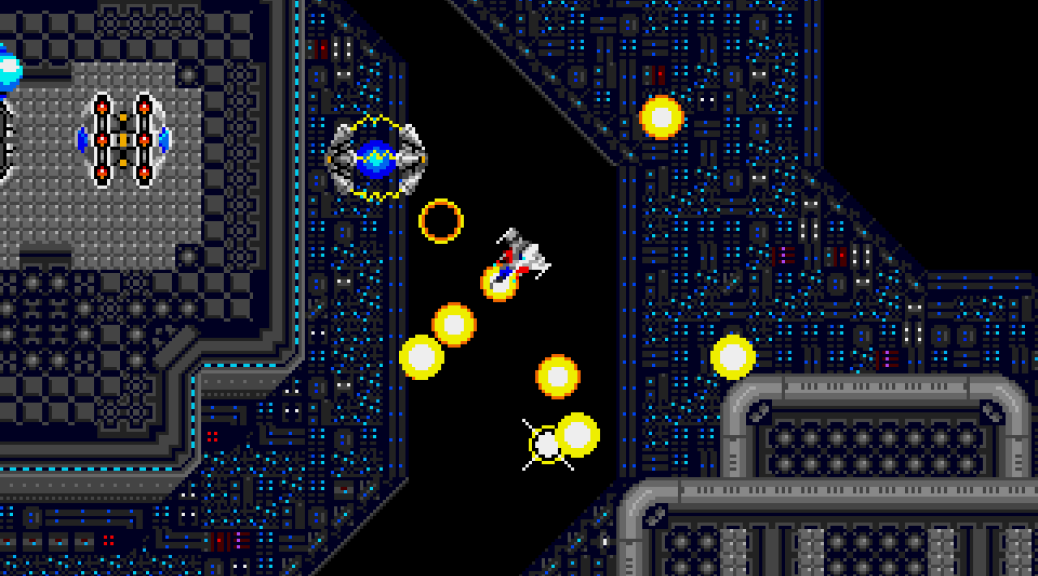 Thunder Force II is a free-roaming, ‘bullet hell’ shoot ’em up with overhead stages and separate side-scrolling stages. In the overhead stages you have to destroy a certain number of enemy bases (or their cores) to open up the barriers that prevent you from exploring the entire landscape. If you fly into a barrier you’ll lose a ship, so you have to quickly figure out where you can and can’t fly on each stage. This can be a little confusing when you first start out, but a couple of failed attempts should tune you into what’s required.

By collecting power-ups the ship’s default weapons can be upgraded and augmented. You can also add ‘CRAW’ pods which revolve around the ship and absorb weak enemy bullets, as well as firing single bullets themselves. Building up your weapons – and hanging on to them – is a key part of the game, and also a core mechanic as the Thunder Force series progressed.

The side-scrolling stages are more straightforward: blast everything in front of you; avoid collisions, and destroy the bosses at the end of each.

Thunder Force II is generally well-regarded on the Megadrive. The graphics are detailed, colourful and smooth, and the gameplay is simple and absorbing. The next two games in the Thunder Force series unfortunately dropped the overhead stages, preferring instead to focus on the side-scrolling action. A pity, I think, as the overhead sections add variety and are arguably more interesting than the side-on stages. 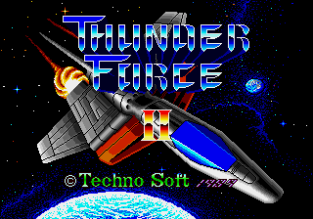 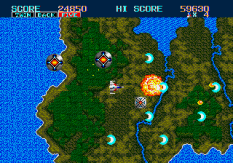 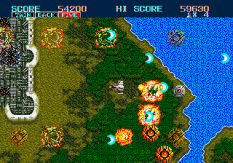 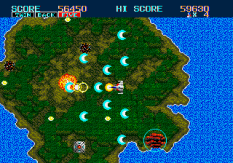 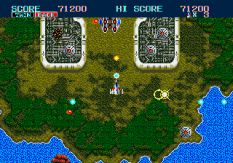 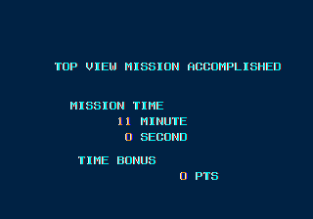 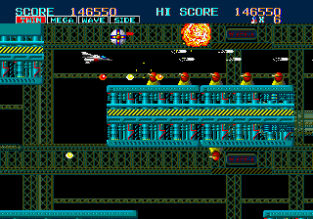 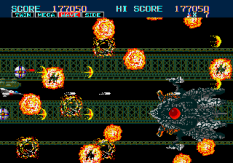 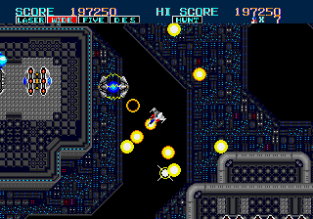 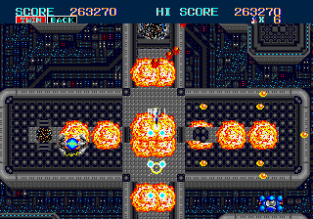 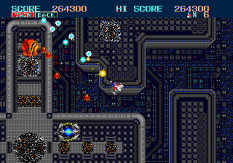 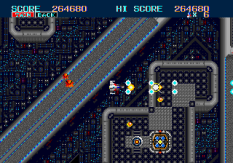 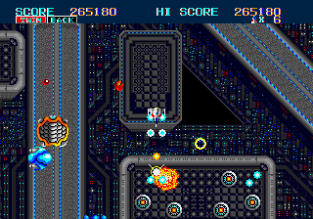 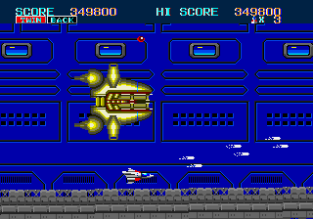