The third and final of the Ocean-released Daley Thompson sports games is Daley Thompson’s Olympic Challenge, which was first published in 1988.

This time Daley is trying to beat the world record, rather than win a gold medal.

Before the main event Daley must work out in the gym to build up his strength and stamina. A bottle of Lucozade indicates Daley‘s energy level, and the more exercise he does in training, the more the bottle fills up.

Also: before each event you have to choose the correct Adidas footwear for the conditions. Failure to make the right choice will result in an inferior performance (boo!), and the game will show you the shoe you should’ve picked (double boo!). But at least you can make a note of the right shoe for next time… Meh.

At least this time they managed to make Daley‘s animated character black and not white… And the animation is probably the best out of all three Daley Thompson games. Thankful for small mercies. We are…

It’s worth noting that this wasn’t the last Daley Thompson video game ever made. If I remember correctly he also appeared in another decathlon game by Interactive Magic in the mid-1990s, and may have appeared in others too. If you know of any others, please comment below. 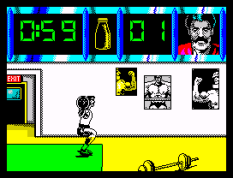 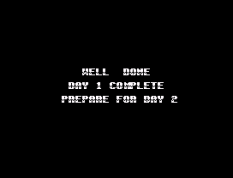 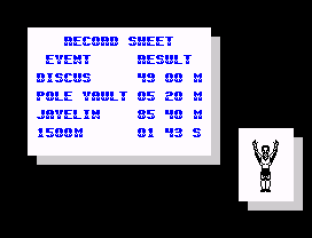 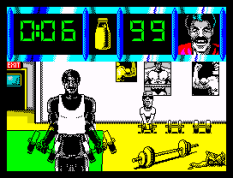 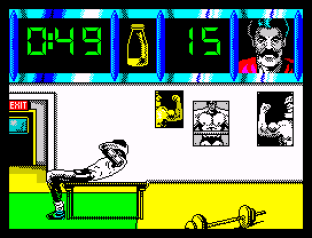 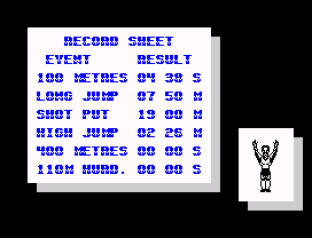 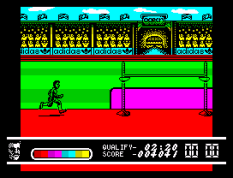 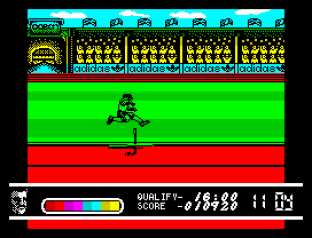 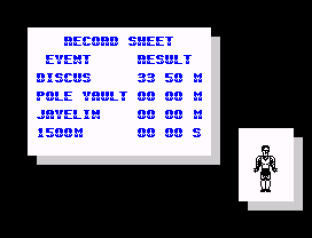 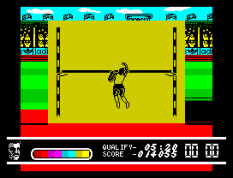 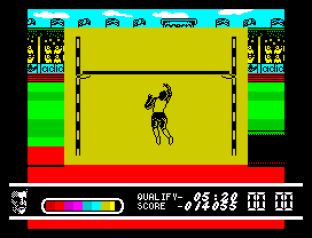