Boxxle is the Game Boy conversion of the classic box-shifting game, Sokoban. It was released in Japan in 1989 and in Europe and North America in 1990.

Sokoban – as anyone who’s played it will know – is a superb game with very basic graphics. You’re basically shown an overhead view of a warehouse and have to push boxes from a start position into designated places in the least possible moves, and it’s really not as easy as it looks.

Screen graphics are either big or small and a counter shows how many moves you’ve made, and that’s about it.

The main menu provides a passkey entry system for jump to specific levels, and also an editor where you can create your own. There are 108 screens in total, plus three that you can edit (although there’s no way to save them when you switch the GB power off).

Proving that simple ideas are often the best, Boxxle is an excellent conversion of a very compelling and ingenious game. 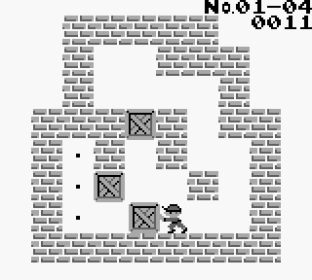 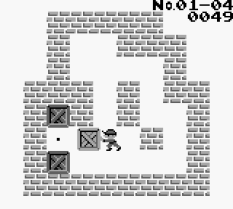 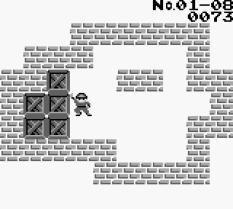 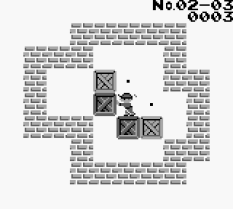 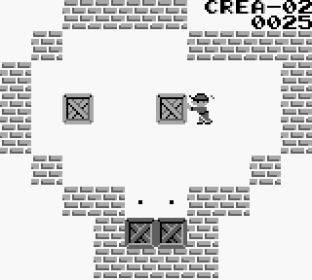 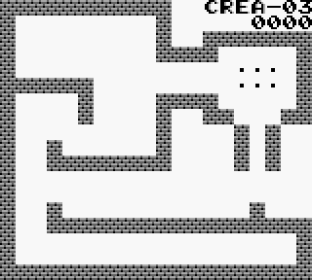 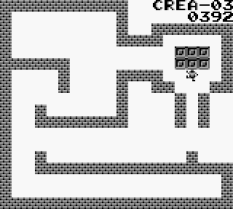