Originally planned for a 1995 release on the Sega CD, Smoke and Mirrors was due to be published by Absolute Entertainment but they went out of business before the game’s release and it therefore sank without a trace.

That was: until the game was leaked onto the internet in 2005 and it soon gained something of a cult following.

Penn & Teller’s Smoke and Mirrors is basically a collection of utterly weird minigames – all “designed to enable the player to fool their friends by various means”. Whatever that means.

One minigame in particular – called Desert Bus – seems to have caught the imagination of games-players over the years… It’s a simulation of driving a bus on a single-track road through a desert and it’s in real time and takes a long time to complete… Tucson to Las Vegas… 360 miles! And – as if that wasn’t bad enough – the tracking on the bus is out, so you’re constantly having to adjust your steering… As you drive, bug splats litter the windscreen and the light fades at dusk, until you’re night driving with just headlights… It’s very bizarre… Desert Bus has been re-released on its own a few times. Last time I looked it was on the App Store.

Penn & Teller’s Smoke and Mirrors is a strange game overall. The graphics aren’t bad in places and of course (this being on CD-ROM) there are plenty of ‘wacky’ video sequences and cut scenes of Penn & Teller themselves. Some of which are funny, although others just come across as incredibly puerile.

It’s great that this game has been preserved though, and that Megadrive players can play the full game now. Major kudos to the person who kept it and leaked it. 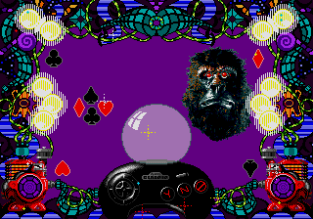 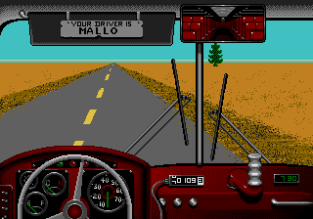 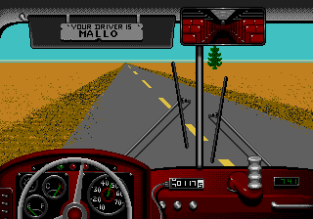 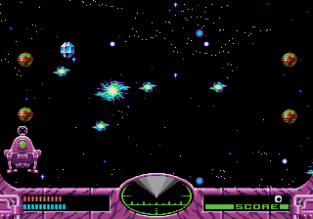 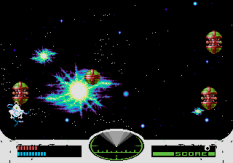 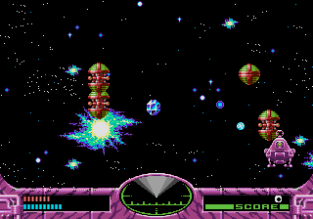 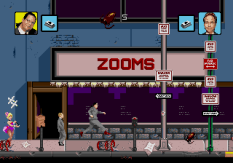