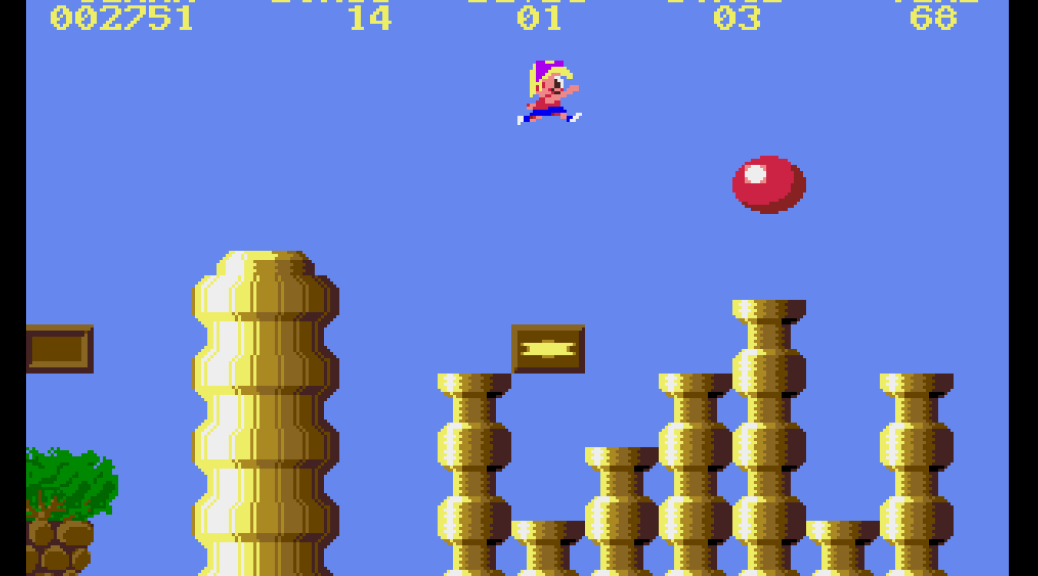 The Atari ST version of the infamous The Great Giana Sisters is as good-looking as the original Mario game it is ‘satirising’. It is chunky and colourful and characterful, although gameplay wise it is not a patch on the Mario Bros. games.

With a Blitter installed, or emulated, the Atari ST version even scrolls smoothly, which is a blessed relief. What is a blessed relief, actually, is that there is an Atari ST version at all. With Nintendo pressurising the game’s publisher(s) to remove it from the market, it’s surprising that any 16-bit conversions were made. Developer Rainbow Arts must have completed them early.

Anyway, The Great Giana Sisters on the Atari ST is one of the best platformers on the system, but – like most ST platformers – is not a patch on the best platformers on the Nintendo Entertainment System. I’d put that down to ‘feel’. Very few Amiga or Atari ST platform games had the frame rate or the level of control to make them ‘feel’ better to play. Increasing the frame rate in an emulator goes some way to combat this, but then you have to play the game at increased speeds. It’s a strange one. The Great Giana Sisters I feel does benefit from the extra frame rate an emulator can give.

What is also interesting is that later – after The Great Giana Sisters had been pulled from distribution – Rainbow Arts re-worked it and re-released it as Hard ‘N’ Heavy; another platform game, only this time with absolutely no relation to Mario! 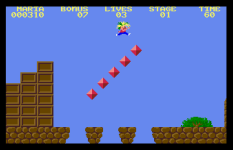 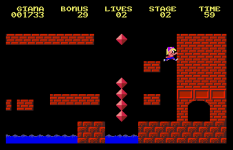 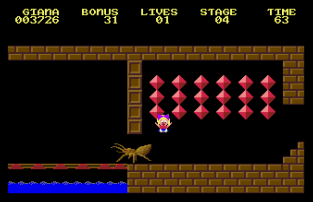 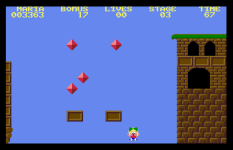