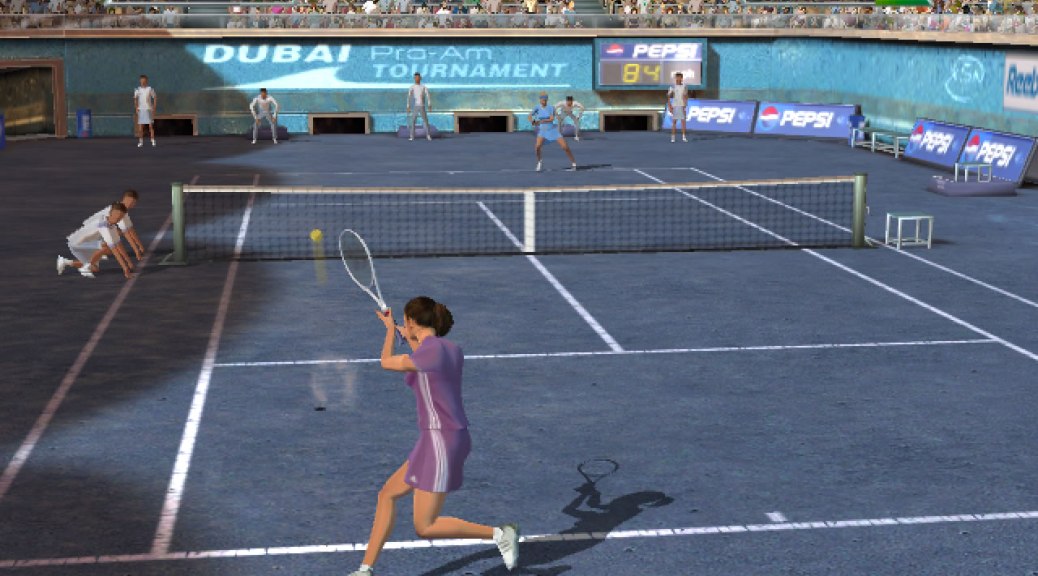 From Match Point on the ZX Spectrum, via Super Tennis on the Super Nintendo, to this… Arguably the pinnacle of all modern tennis games.

Whether you’re playing a career, or just one-off matches, Top Spin works as well as it does because the controls work so well. Like all great tennis games: it allows you to become ‘one’ with the on-screen player and get some great rallies going.

These grabs were taken on a development XBox, which allows lossless screenshot capture via hardware over a network. 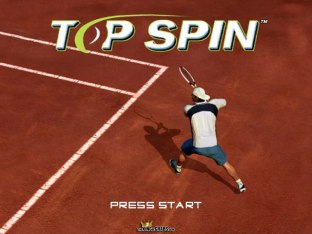 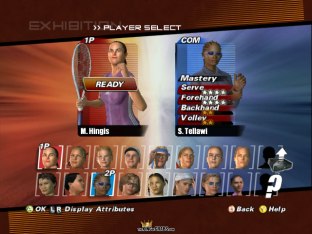 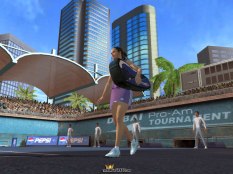 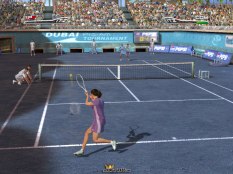 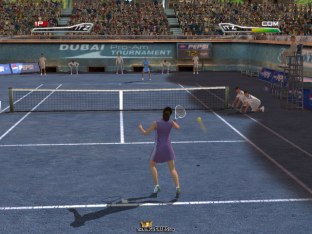 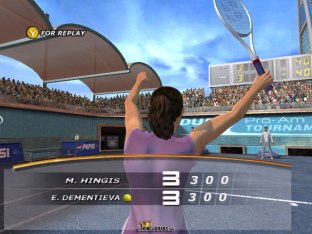 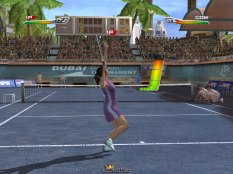 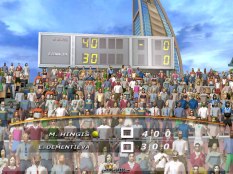 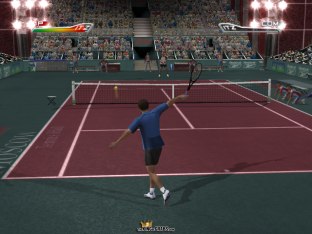 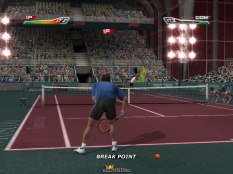 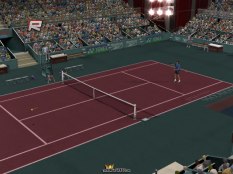 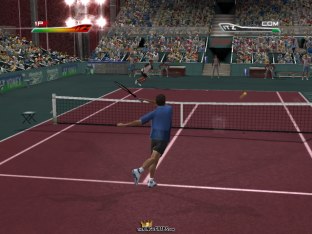 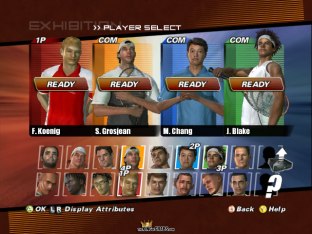 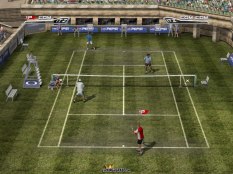 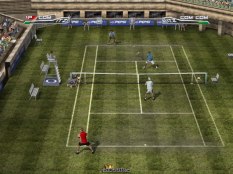 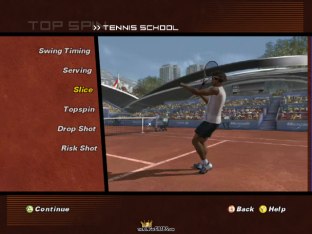 One thought on “Top Spin, XBox”