An excellent Real Time Strategy (RTS) game based on the Peter Jackson films (not to mention the brilliant and famous books by JRR Tolkien, on which the films are based), and first released by Electronic Arts in 2004.

The Lord of the Rings: The Battle For Middle-Earth is an absorbing tactical combat game, with a wide variety of interesting units, abilities, buildings and factions, and all the major battle scenarios reenacted from the now infamous films.

For Tolkien fans who are into computer war-gaming, The Battle For Middle-Earth is (still) something of a dream come true. Even though it is 14 years old now (at the time of writing).

The game hasn’t really aged much, and is still very enjoyable to play (even if you haven’t seen the films or read the books), although – for some reason – doesn’t currently appear to be available on Steam or GOG.com.

More: The Battle For Middle-Earth on Wikipedia 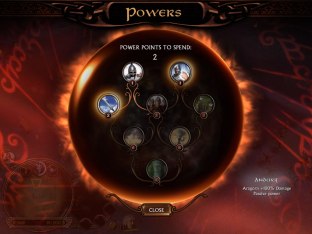 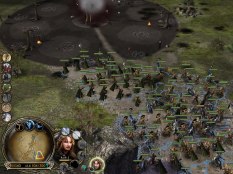 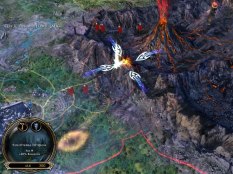 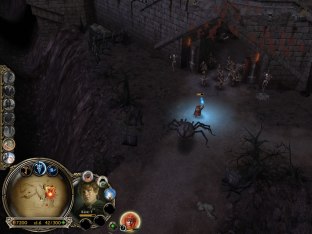