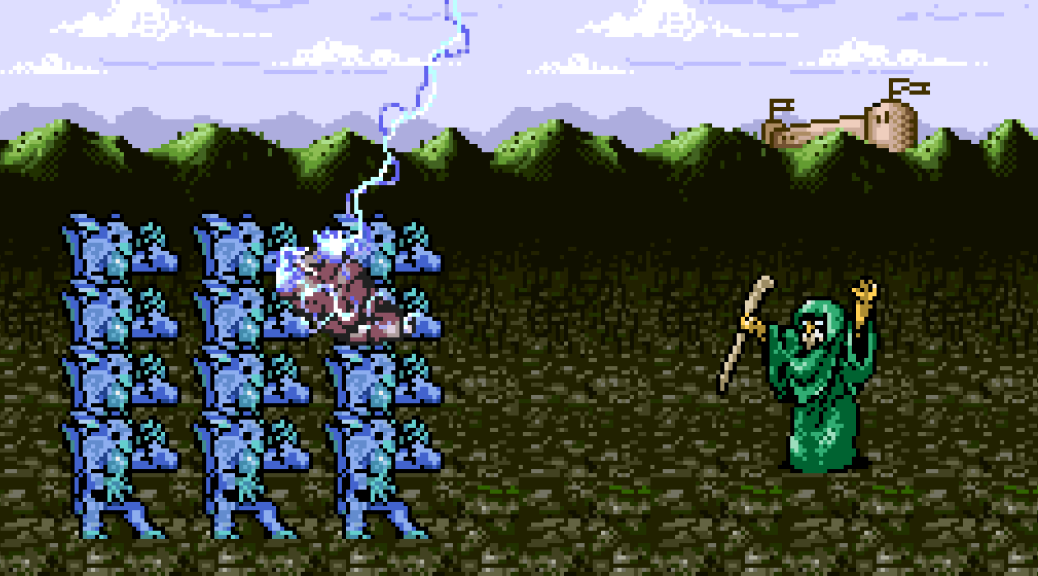 Gemfire is a turn-based medieval strategy game developed and published by Koei. It was first released for the NES/Famicom in 1991 and given an updated Super Nintendo release in 1992.

The NES and Super Nintendo versions are essentially the same game, but the SNES version has updated graphics and sound.

The aim of the game is to unify a fictional island (called Ishmeria) by force, using infantry, cavalry, and archers, as well as magicians, dragons and other recruitable monsters. To win you must capture castles and take control of as much territory as possible, building up your resources and improving your offensive capabilities, food cultivation and defences as you go.

At the start of the game you select a scenario and a family to play. All four available scenarios play on the same map, but the families, vassals, provinces, and gems they have differ.

The game itself plays-out mostly on a world map screen that shows your territory, and also that of your opponents. The player is allowed one action per turn and can hire or move troops, upgrade a territory’s defences or economy, trade to raise gold, engage in diplomacy (like forming alliances), search a province for gems or intelligence, sabotage opponents, or attack an opponent’s territory. Only adjacent territories to yours can be attacked, though.

Upon attacking a territory the view shifts to a battle screen, where the individual forces are shown in relation to each other. You can highlight individual units and issue them with commands, such as move, attack, or build defences. An army wins a battle if an opponent’s base is captured, all opponent units are defeated, or the opponent runs out of food. If you’re invading an opponent’s territory and you win a battle you gain the land and the castle (if there is one). You also sometimes capture an opponent’s vassal and can ransom them for gold or food, although this is random and doesn’t always happen.

To win the game you must manage all your resources properly and take control of the majority of the map in order to force your opponents into submission. It’s a long, slow process but if you keep increasing your cultivation and protection ratings in your core territories you’ll eventually have enough gold and food to push ahead. It’s also worth remembering that hiring monsters and sitting on them will eventually see them desert or go on a rampage, so it’s probably best to hire and use them straight away, if you need them (and they are handy in battle). Also: your magician is very useful in battle, but he or she will need a few rounds of rest between fights to recuperate.

Gemfire is similar in many ways to the classic Defender of the Crown and is an absorbing game of conquest. It won’t appeal to everyone, but is an excellent game that is worth playing if you like strategy games. It does take a little while to get to grips with, but with some practise you’ll soon be dominating the map and making progress.

Gemfire is a hidden gem on the SNES – pun fully intended. 🙂 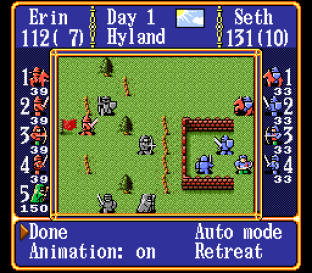 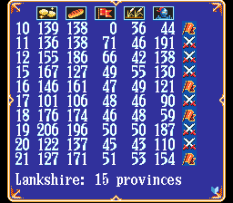 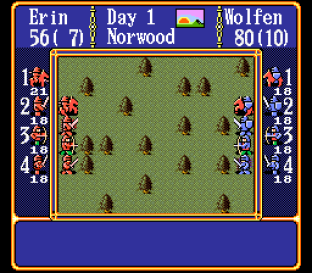 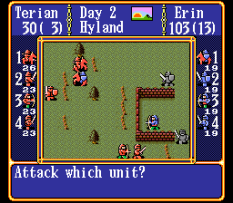 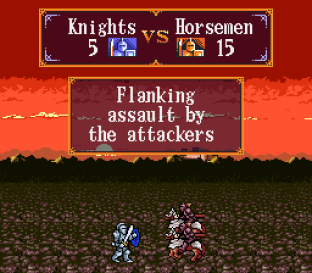 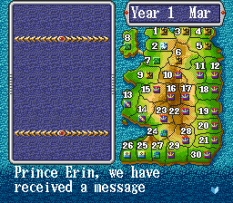 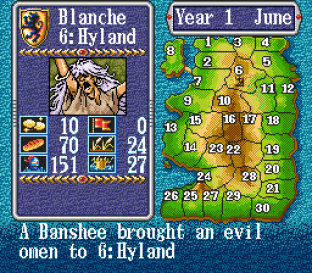 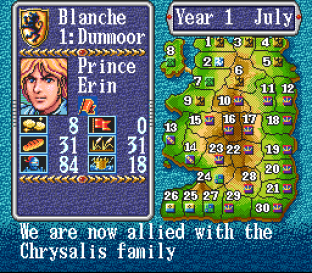 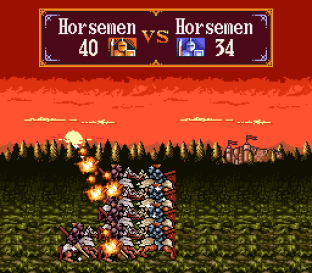 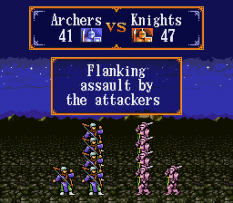 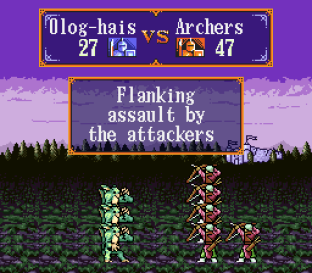 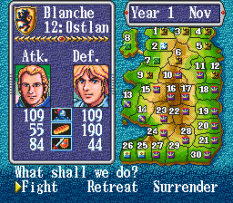 One thought on “Gemfire, Super Nintendo”