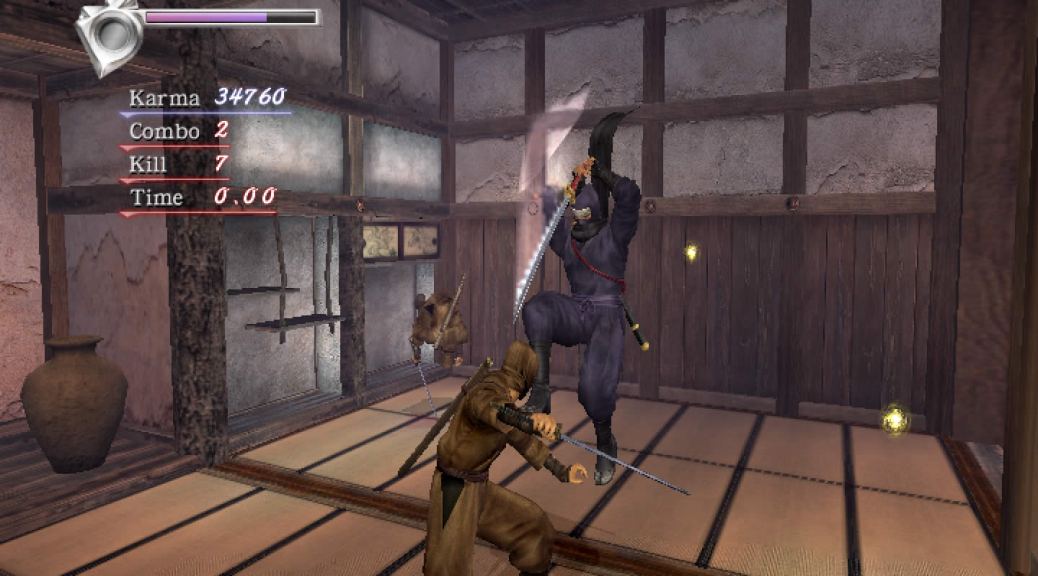 Developed by Team Ninja and published by Tecmo in 2004, Ninja Gaiden is a continuation of the famous 1990s Ninja Gaiden series, only this time in third-person 3D.

In it you play a lone master ninja called Ryu Hayabusa. Ryu‘s task is to infiltrate an enemy fortress; retrieve a stolen sword, and kill as many enemy as possible in revenge for them slaughtering his own clan. So it’s a pure revenge mission. And a pretty good one too.

The graphics and environments are okay in Ninja Gaiden, but what elevates it above the norm are the controls and the gameplay, which are intuitive and allow you to string together combos when fighting large groups of enemies. Which is: pretty much all the time. If the control system hadn’t worked, the game would’ve fallen flat on its face, so it’s a relief that it works well.

One big issue with Ninja Gaiden, though, is that all English language releases of the game are censored. The original Japanese version had decapitations and limbs flying everywhere. The version shown here is a censored English version, unfortunately. It’s still fun to play though, even without the gore.

Note: these grabs were taken on a development XBox, which allows us to take lossless screenshots over a network connection. Thus the high quality of these images. We put a lot of effort into creating our own screenshots! 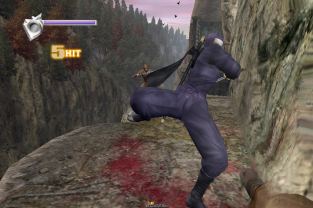 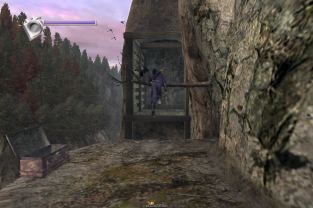 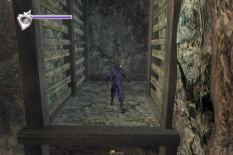 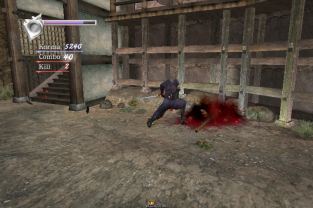 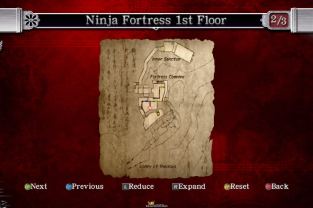 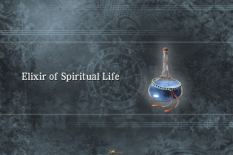 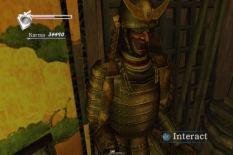 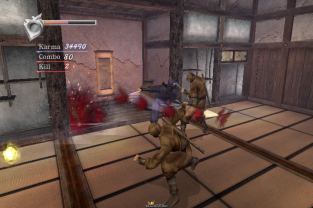 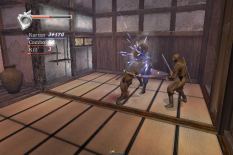 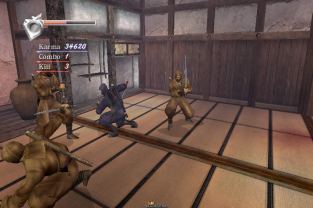 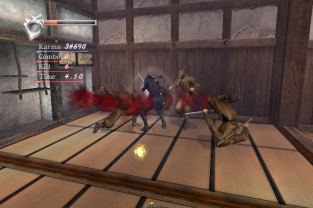 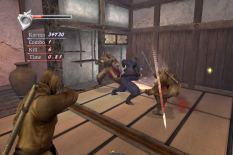 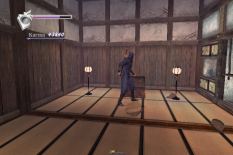 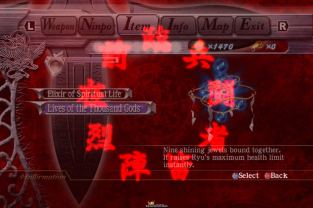 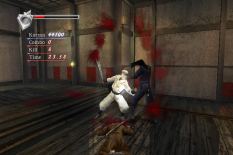 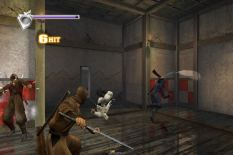 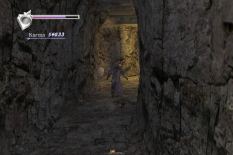 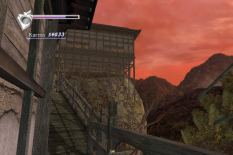 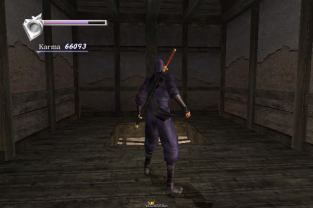