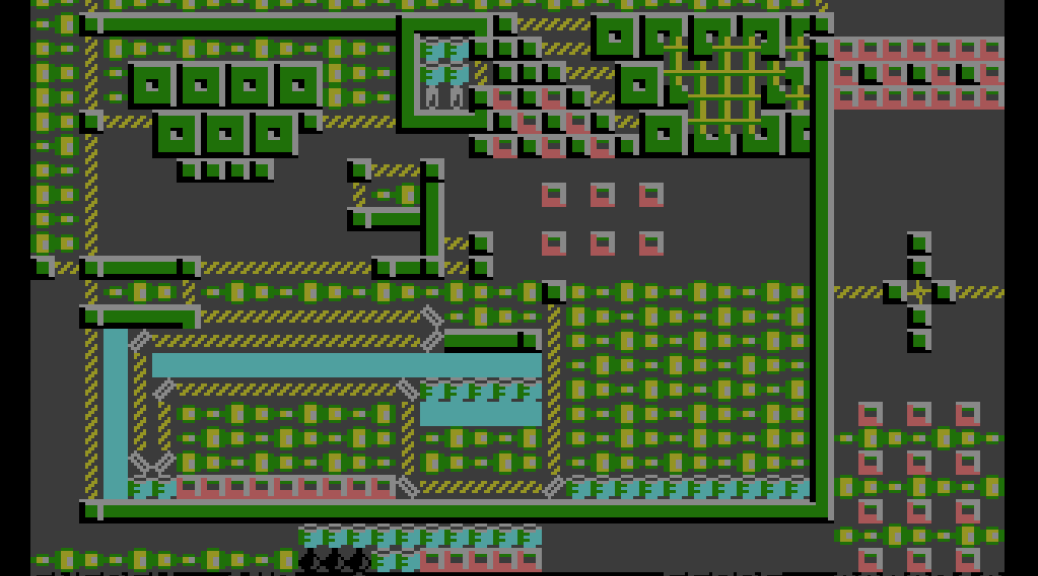 Another conversion, but a damn good one, and worthy of a place in any Commodore 16 fan’s collection.

Shrunk down to fit into just 16K, Spore is a overhead maze shooter with simple graphics and excellent mechanics. A bit like a simplified version of Gauntlet in some respects, but far more frantic.

The downside to shoehorning Spore into 16K means that there aren’t that many levels to play in total, but there is a level editor built-in so you can make your own and swap them with your friends.

Spore is a classic shooter. It might not look like much, but it definitely packs a punch above its weight. The original (and expanded) Commodore 64 version is even better. 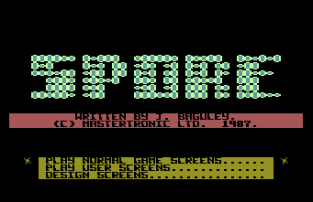 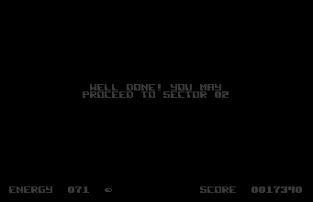 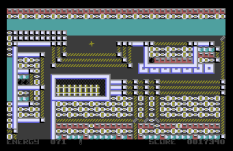 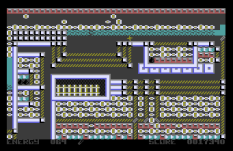 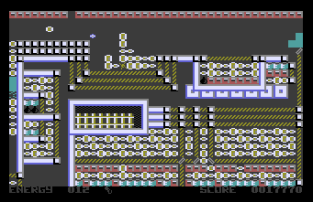 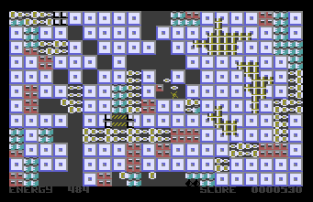 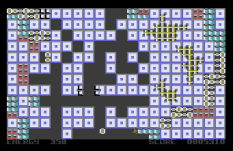 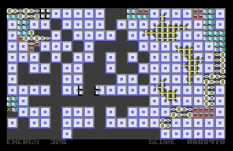 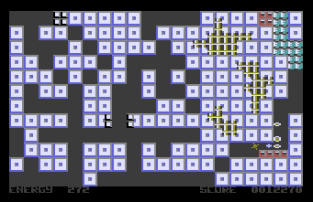 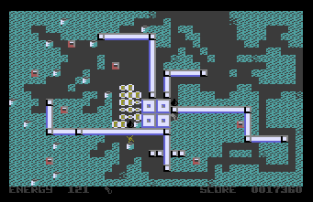 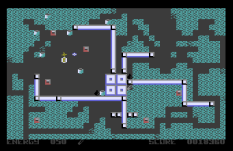 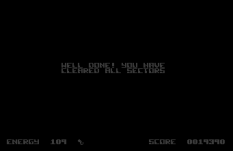 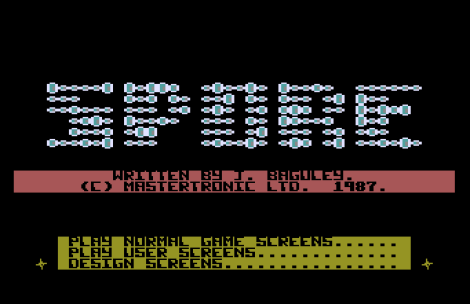 One thought on “Spore, Commodore 16/Plus4”