Written by John Shepherd with graphics by Alastair Moffat, someone obviously thought that they could do better on an Atari ST – compared to a ZX Spectrum – and this is a perfect example of how that sometimes fails to be the case.

Creepy contains none of the charm or playability that makes Atic Atac so revered among gamers.

It’s not a bad game overall, it’s just that it isn’t as playable as Atic Atac, and doesn’t look anywhere near as good. Weird when you consider that the ST is so much more powerful graphically than the Spectrum.

You might get some entertainment out of Creepy for a short while. To me, it’s a poor one, considering that it was released in 1991. 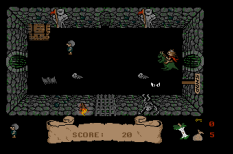 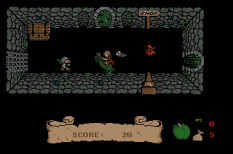 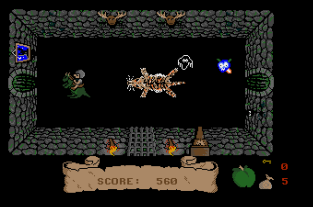 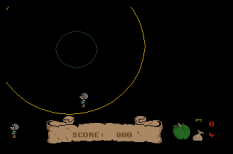 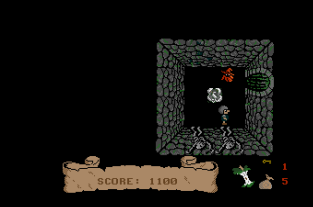 One thought on “Creepy, Atari ST”