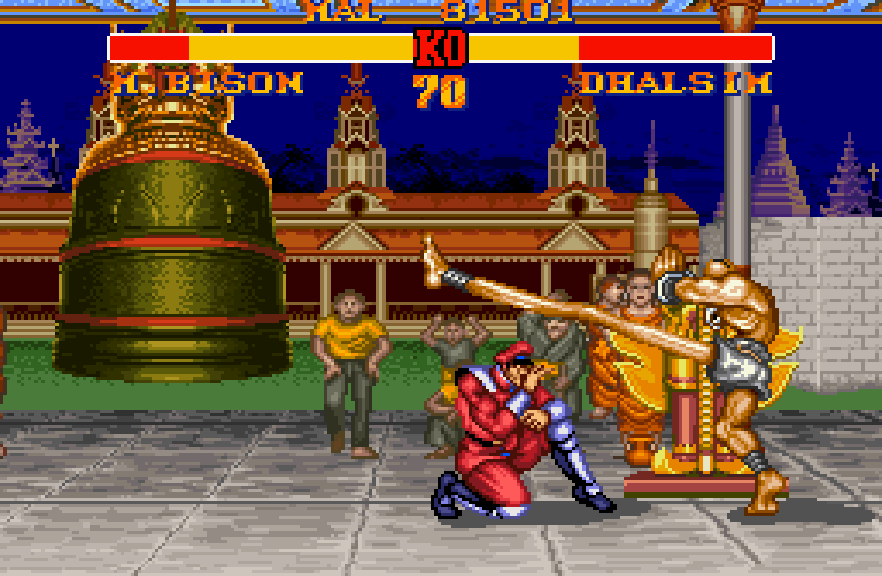 One of the biggest-selling games on the Super Nintendo, Street Fighter II Turbo (to use its informal name), is faster and more varied than its predecessor, and also allows play of any of the four previously ‘locked’ boss characters (Balrog, Vega, Sagat and M. Bison) from the outset.

Capcom also did some clever things with the colour palette in this game too. Resulting in a richer-looking Street Fighter II overall.

First released in 1992, Street Fighter II Turbo: Hyper Fighting is arguably the pinnacle of all fighting games on the Super Nintendo. 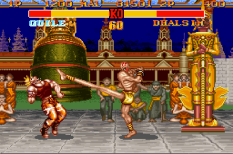 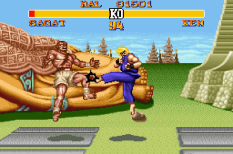