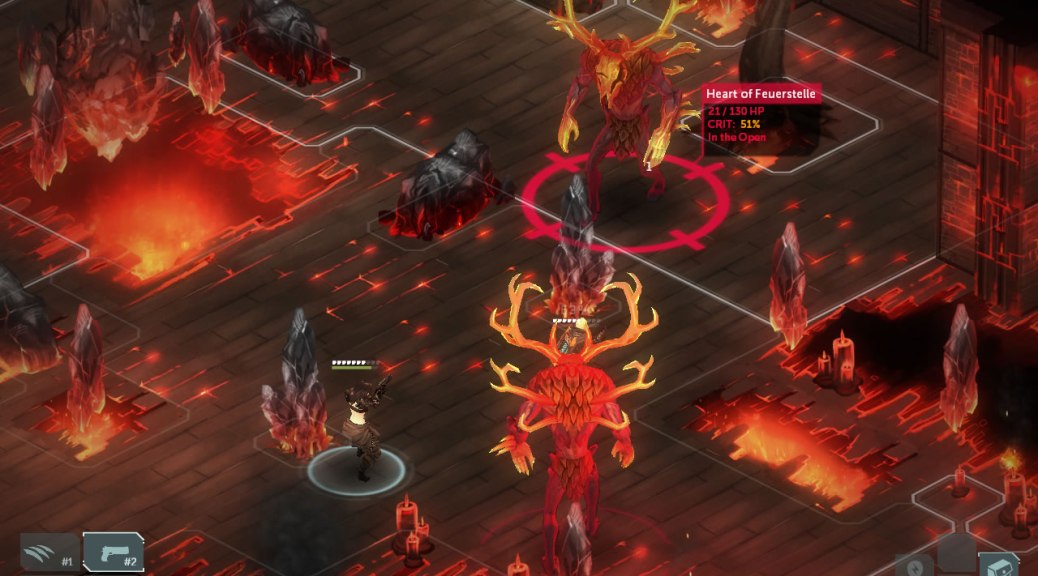 Shadowrun: Dragonfall is a 2014 indie release from Harebrained Schemes, set in the Shadowrun universe.

The developers tried to continue the success of the Shadowrun console games of the early ’90s, and in many respects succeeded.

Like the Super Nintendo classic original, Shadowrun: Dragonfall adopts an isometric viewpoint, although the combat is turn-based, and more tactical, than the real-time combat of the SNES and Megadrive originals. This game is arguably much more detailed than the older Shadowrun games as well, with tons of weapons, gadgets and magical powers to buy, collect and use.

The game is beautifully constructed and a welcome addition to the Shadowrun gaming canon. Well worth a play if you like cyberpunk stories or tactical combat games. 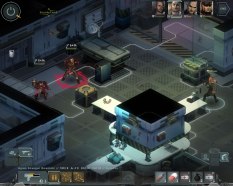 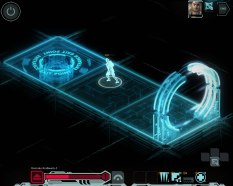 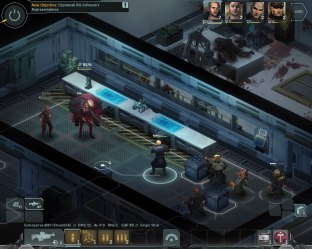 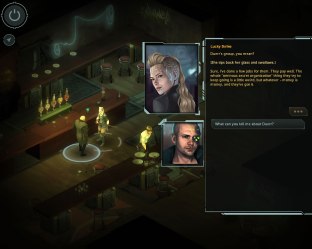 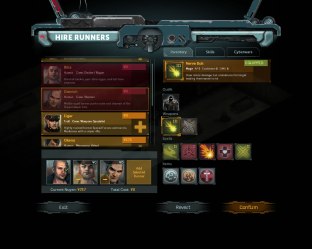 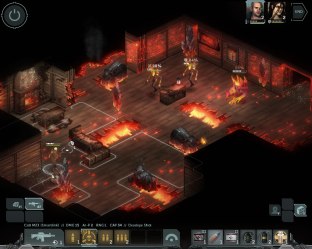 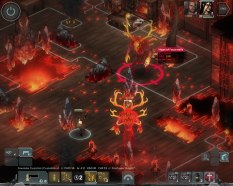 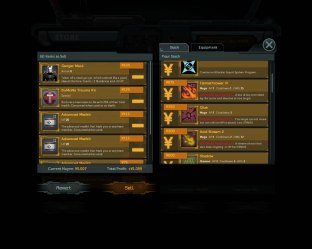 One thought on “Shadowrun: Dragonfall, PC”