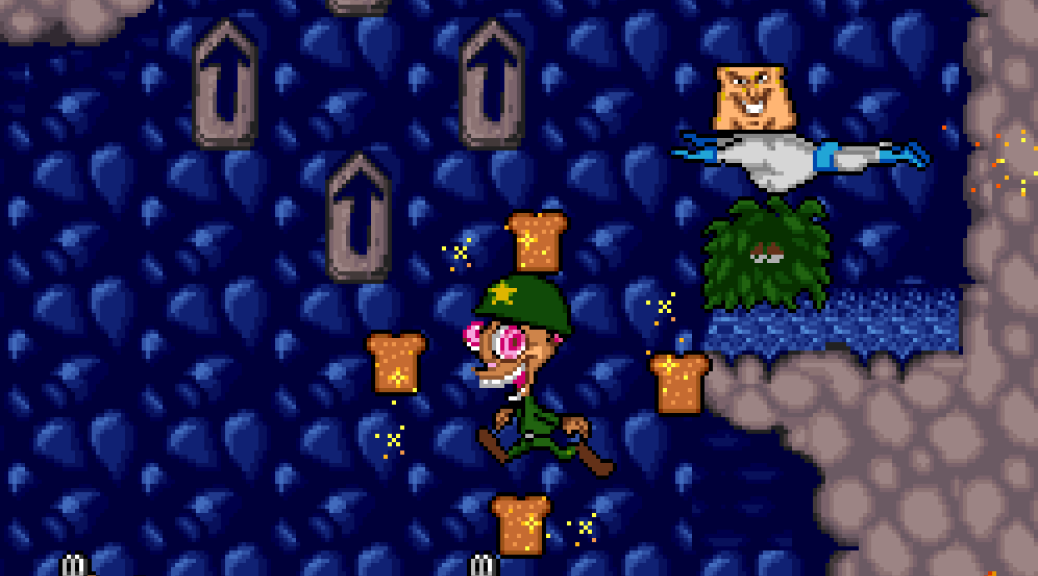 The Ren & Stimpy Show: Veediots! is a somewhat disappointing 1993 platform game developed by Gray Matter and published on the SNES by T*HQ.

What’s disappointing about it is the uninspiring gameplay.

The graphics and music are colourful and cheerful enough, but there’s not much to it other than blasting through bland levels with few decent ideas in the gameplay. It should have been better and it should have been funnier.

The Ren & Stimpy Show: Veediots! is a missed opportunity.

Veediots! was also released on the Game Boy. 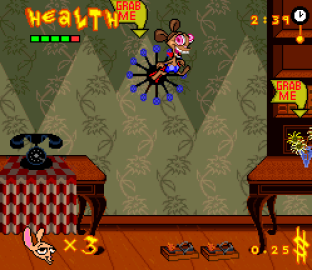 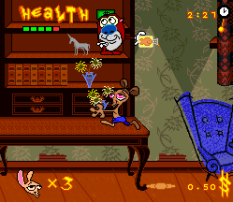 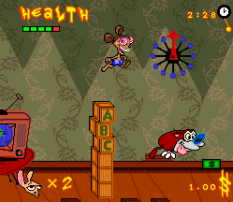 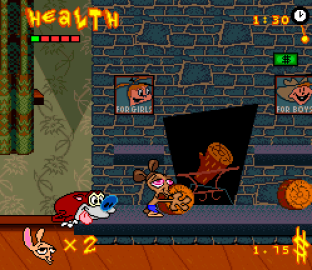 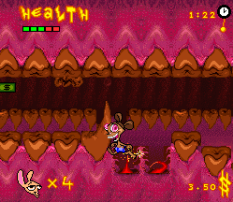 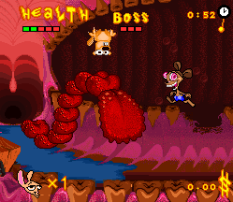 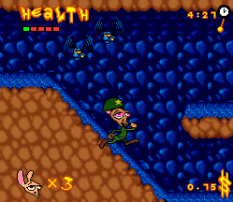 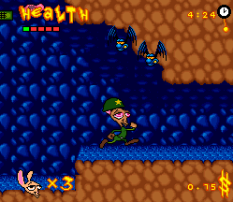 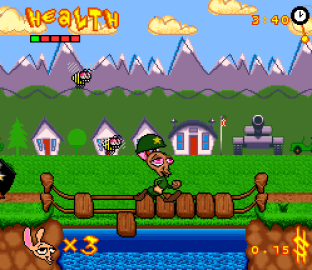 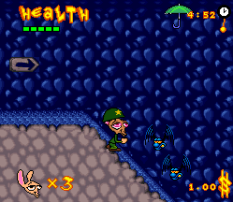 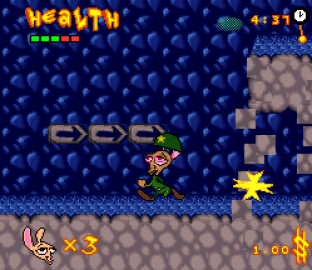 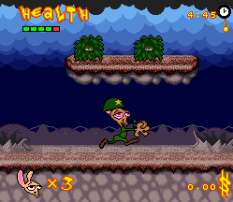 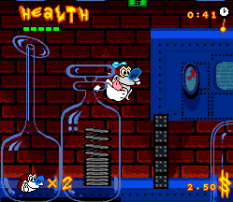 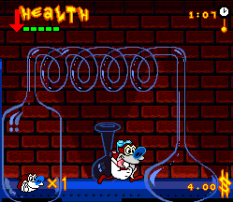 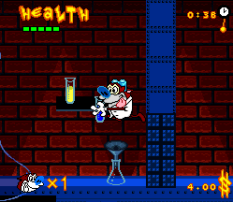