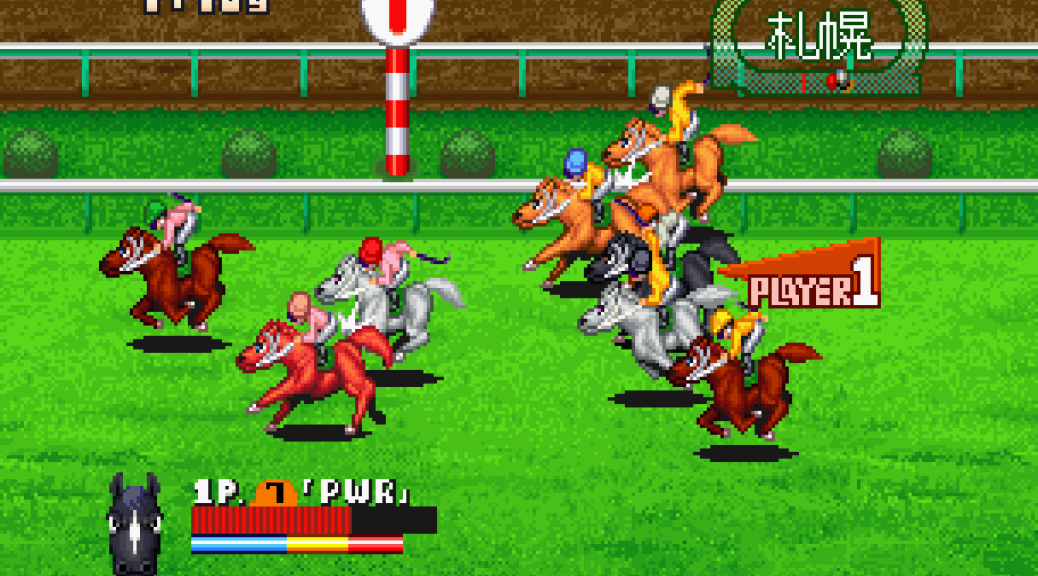 This bizarre-but-entertaining video game was developed by Saurus and published by SNK in 1995. Stakes Winner is a cute and colourful horse racing sim, where you can become a jockey and fulfil your equestrian dreams.

Racing, and betting on, virtual horses is better than betting on the real thing – in my mind anyway, because I’m not the gambling type. Nor am I a ‘gee-gees’ type person. But that’s okay, because Stakes Winner is still a fun game to play and there’s absolutely no danger of losing any money, or bumping into any COVID-carrying Tories at the races…

Other jockeys will also try to interfere with your horse during the race (by blocking you), and you can double tap the joystick in their general direction to ward them off.

Stakes Winner is just simple, daft, jolly, and fun – for an hour or two. I’ve not seen many better horse racing games, to be honest. The horse racing in Legend of the Mystical Ninja is good, but arguably not as good as in this classic Neo Geo game.

There is a Stakes Winner sequel too. Stakes Winner 2 came out in 1996 and, while it was developed by the same team as this, it is generally considered to be inferior. 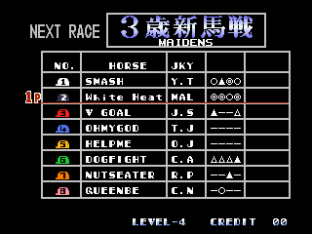 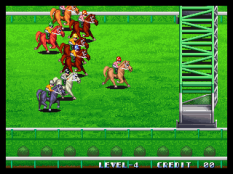 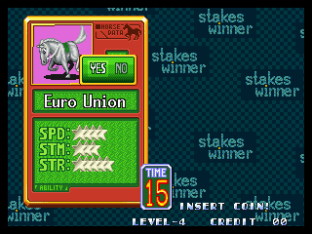 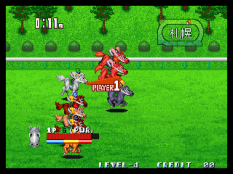 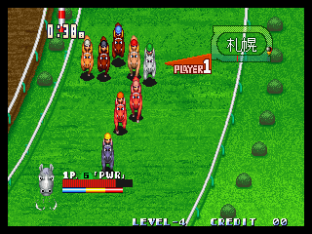 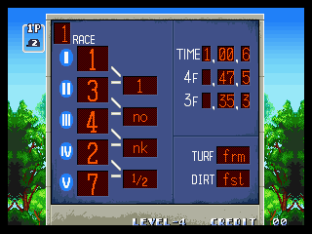 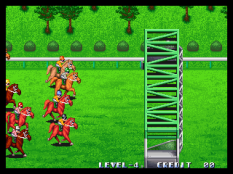 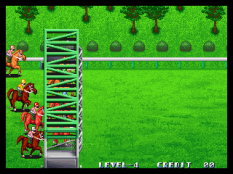 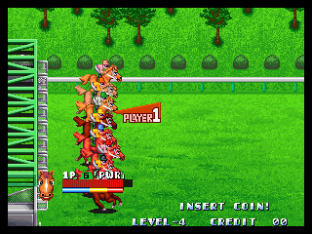 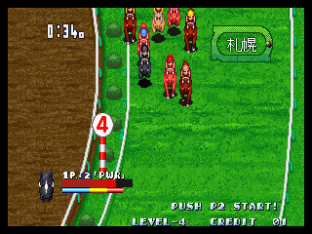 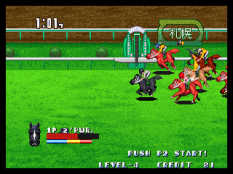 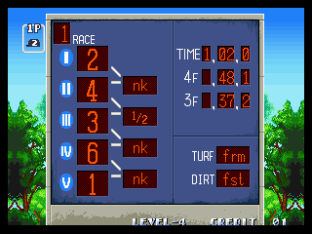 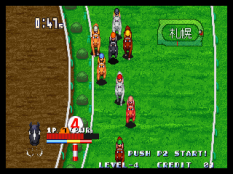