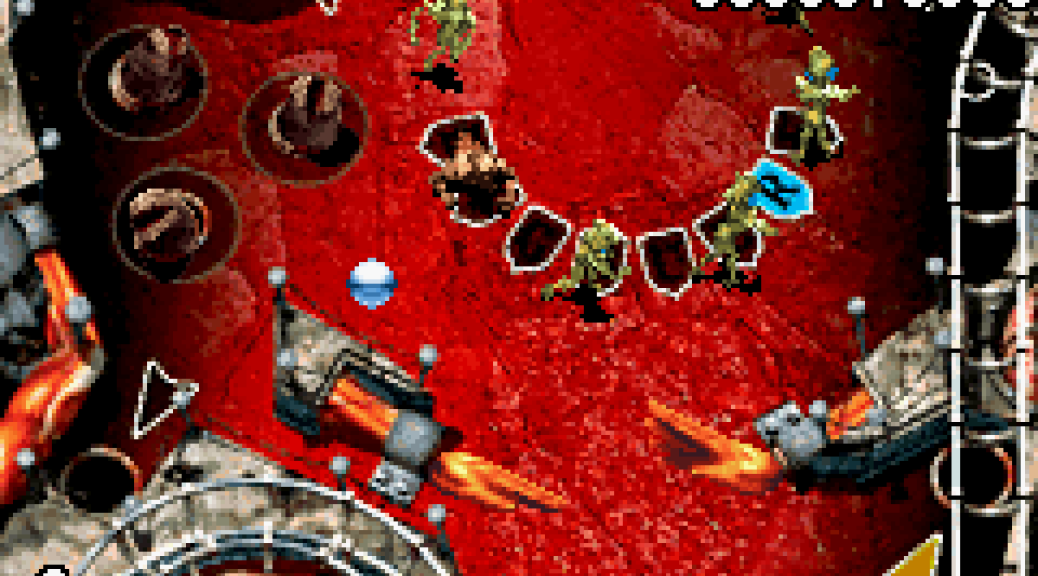 Based on the infamous horror/gun arcade game series from Sega, The Pinball of the Dead is a [wait for it…] pinball game with three different, horror-themes tables. They being: Wondering, Movement, and Cemetery – all based on locations from the first two House of the Dead games.

The Pinball of the Dead is single-player game where you launch your ball into the table by using a “skill shot” – timing a headshot on a zombie as a gunsight moves by. Time it right and you’ll also get a bonus, which will be flashed up on screen in big letters – as are all the messages in this hectic game.

Once the ball is in play the aim is to then destroy all the zombies and monsters on the tall, scrolling table. Doing so will unlock new areas and also the bosses on each table (there are two on each table – six in total), who of course you have to defeat.

Hitting the ball into certain places will award the player with letters, which – when completed – will spell out words such as CHAOS or ESCAPE, and trigger special events.

There are FMV sequences and audio samples from the House of the Dead games peppered throughout the game. Considering that this is on a handheld device they are quite impressive. There’s a Challenge Mode, where the difficulty increases as you play, but no multiplayer modes.

In the game’s options you can choose between fast and slow ball movement, and also change the blood colour. The blood defaults to green, but you can change it to red (or white or blue) if you want to…

The Pinball of the Dead was critically well-received at the time of release and is still an enjoyable pinball game to play now. It doesn’t have quite the kinetic energy of something like Slam Tilt or Alien Crush, but it’s decent enough nonetheless.

The game was developed by Wow Entertainment and published by Sega in Japan and THQ in North America in 2002.

More: The Pinball of the Dead on Wikipedia 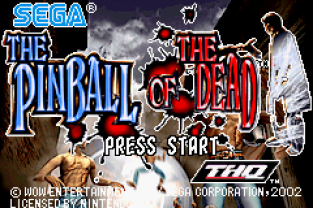 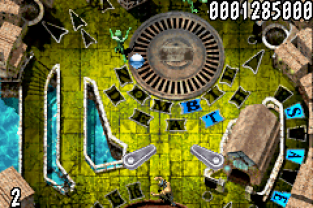 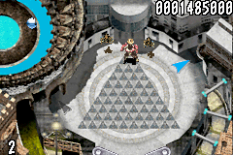 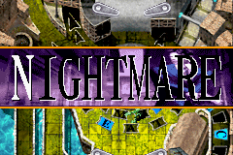 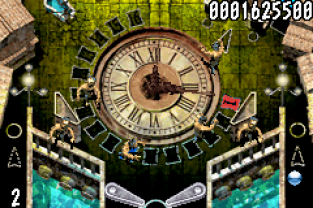 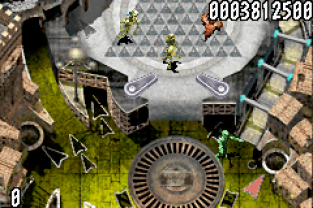 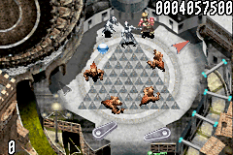 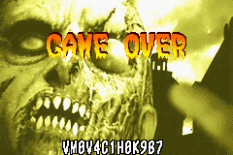 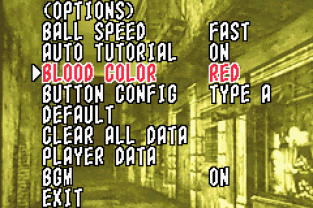 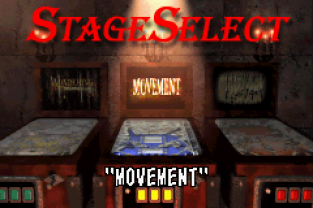 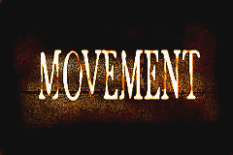 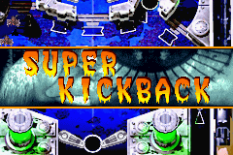 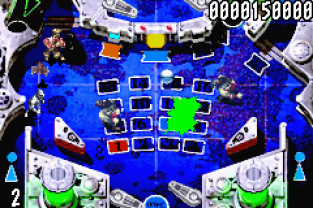 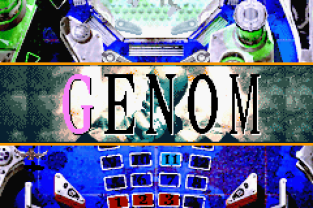 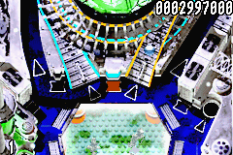 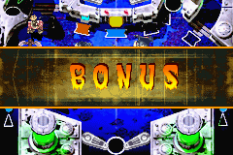 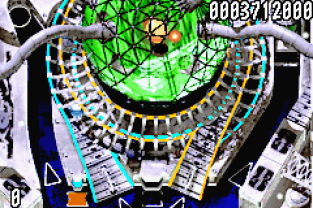 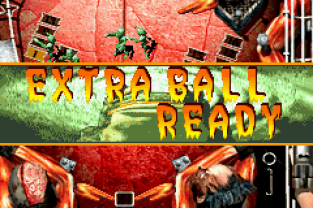 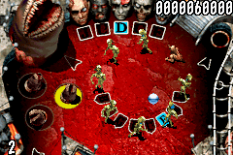 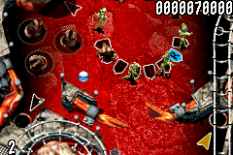 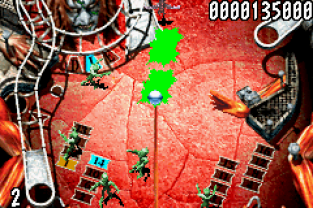 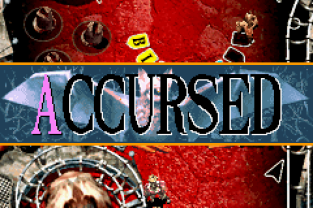 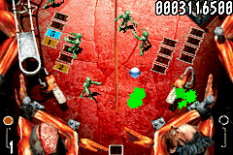 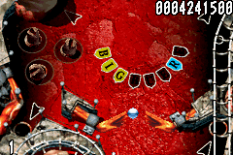 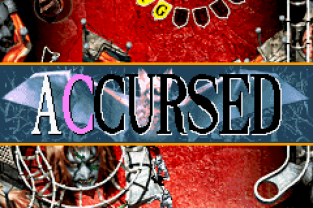 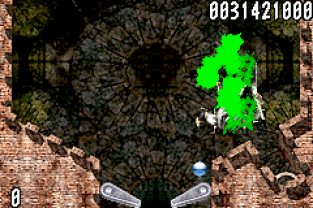 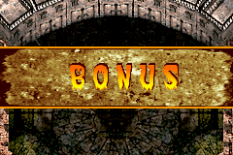 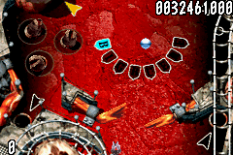 One thought on “The Pinball of the Dead, Game Boy Advance”