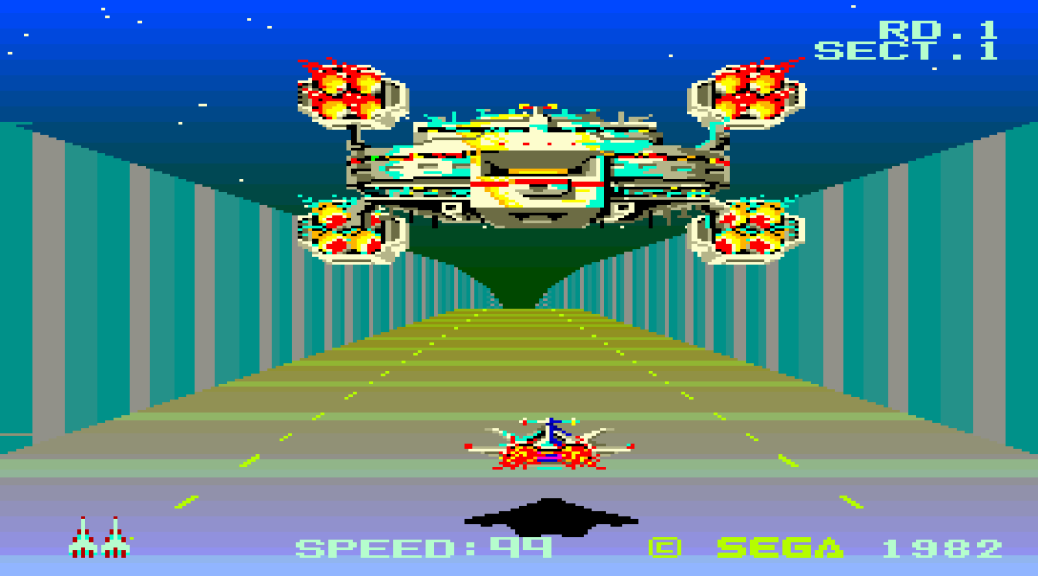 It was an early, colour video game, featuring a Star Wars style “trench run” and even a mothership battle, and it dazzled young gamers back in the olden days.

Now it plays like… Well, let’s just say that Buck Rogers: Planet of Zoom is not the best game in the world… but it is still important and was influential.

One thought on “Buck Rogers: Planet of Zoom, Arcade”