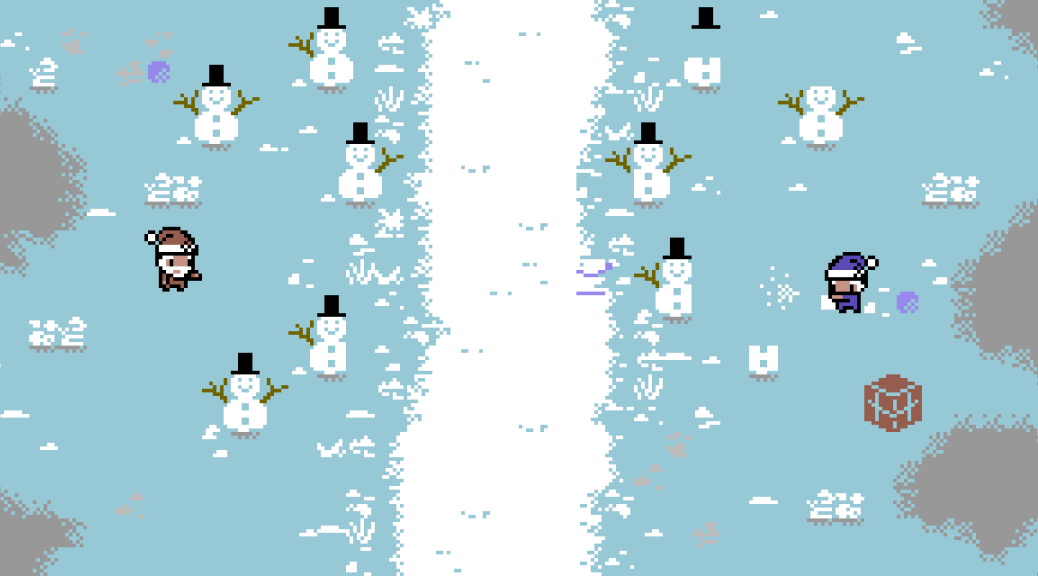 Snowdown is a one or two-player Christmas-themed action game that was written by Badger Punch Games and first released for the Commodore 64 in 2020.

The game was inspired by a number of older video games, such as Gun Fight from 1975 and Boot Hill from 1977, and features two opponents throwing snowballs at each other from different sides of a randomly-generated snow scene. The first to knock the other down five times in a row is the winner.

Players throw snowballs horizontally by pressing fire, and can also fire them diagonally, by pressing up or down when firing. Each player has five snowballs in their cache, and when they’re used up they can either be re-loaded manually – by picking five more up off the ground – or by collecting a blue snowball for an instant re-fill.

Hiding behind snowmen provides cover and prevents players from getting hit. However, the snowmen also disappear as they’re hit by snowballs, so that protective shield erodes over time. Occasionally, Santa’s sleigh will move up the middle of the screen to temporarily block the view and provide more cover.

Explosive crates also appear around the landscape and these will explode if they’re hit by a snowball. If a player is caught in the blast they’ll lose one of their five hits. Explosions can also remove protective snowmen from the scene, so can be useful if you want to remove your opponent’s protection (remember that they can also do the same to you).

Snowdown is a playable, well-produced game with jolly Christmas music and is a fun versus shooter for two players. The opponent AI is not too bad for single-player games too, so is worth a spin if you don’t have someone to play against. 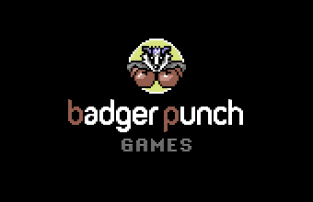 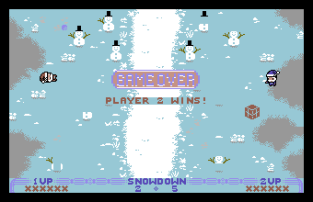 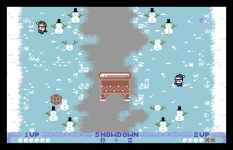 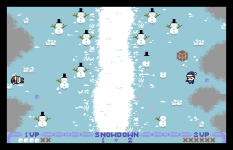 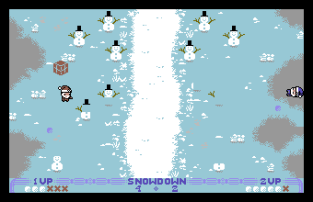 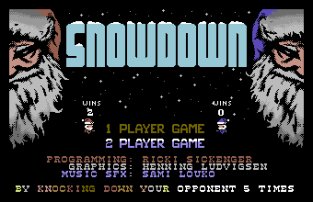 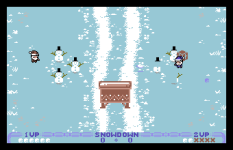 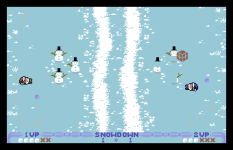 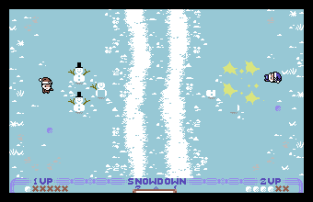 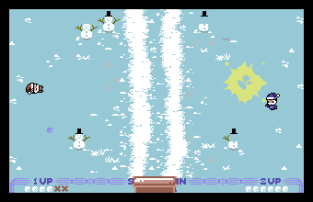 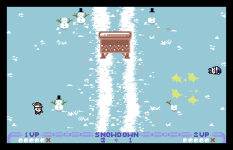 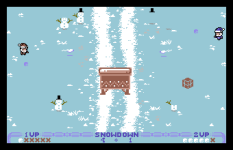 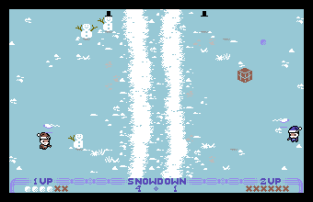 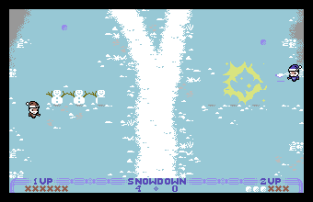 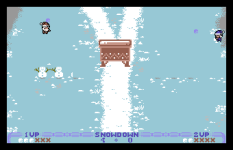 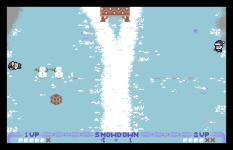 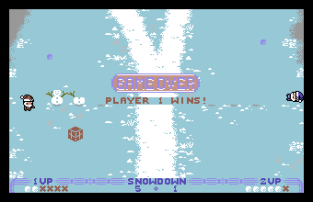