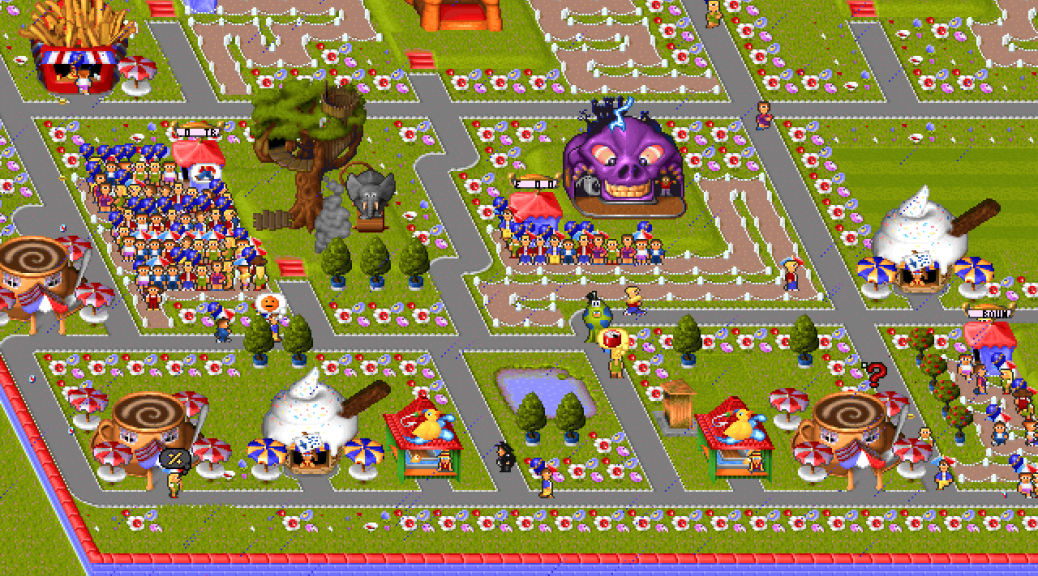 Developed by Bullfrog Productions and published by Electronic Arts in 1994, Theme Park is a fun business management simulation where you have to design and build a successful theme park full of rides, food, employees, and queues in order to turn a profit and beat the competition.

The viewpoint is isometric and – on the PC at least – the controls are pretty much all mouse-based. The game was converted to many other systems, some of which used joypads, and the game worked just as well on those as it did with a mouse on a PC.

You start off with a large plot of land and begin by building paths for your visitors to walk on; then you build rides and winding paths to hold the queues; next you provide food, drink and toilets (or “outhouses” as they’re called in the game), then employees to service broken down rides and to entertain the crowds while they’re walking around the park.

Key to progressing is researching and buying new rides, so your visitors don’t get bored, and also balancing your books (it’s very easy to run out of money and not be able to do anything). In ‘business’ mode you’re up against a number of rival parks and you get your financial reports at the end of each year. You also have access to an array of graphs and charts plotting your finances and ideally you want to create a park that other people want to buy shares in.

By today’s standards Theme Park is quite a simple game, but it is quite engrossing when you manage to figure out a formula for keeping everything going (plenty of maintenance men), and making sure the park stays clean (enough cleaners to collect all the litter). If you build your park too quickly, though, you’ll likely come unstuck or run out of money. So if the business side of the game doesn’t appeal to you you can play in either “sim mode” or “sandbox mode”, which cuts out the research and development, and rival opponents.

The pre-rendered cut scenes have dated badly, but the basic gameplay of Theme Park is relatively timeless. You can also switch between VGA (320×200) and SVGA (640×480) display modes from within the WIMP menu system, which is a nice touch, although I think that was incorporated into a later re-release. I may be wrong, but I don’t remember SVGA mode being available when the game first launched.

Theme Park was very influential on many other similar, later releases for the PC, like Rollercoaster Tycoon, Sim Theme Park, Theme Park World, Planet Coaster, and Theme Park Simulator. It also led to Theme Hospital, which is arguably even better.

Theme Park is still available to buy on GOG.com for under a fiver (at the time of writing), and it’s still worth playing today. 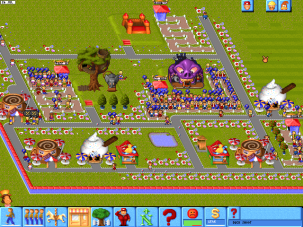 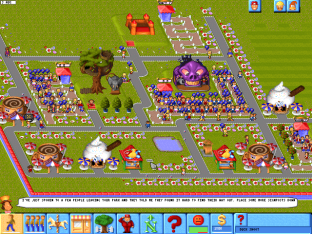 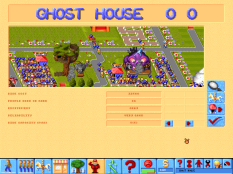 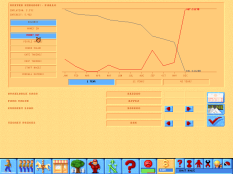 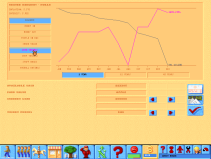 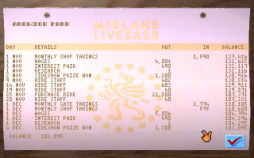 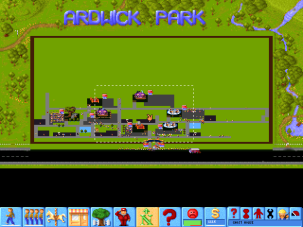 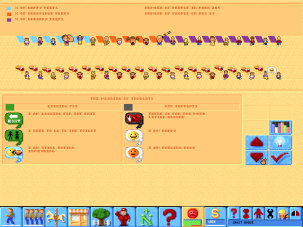 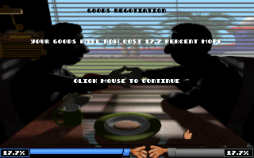 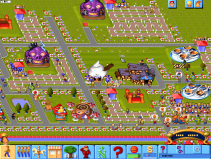 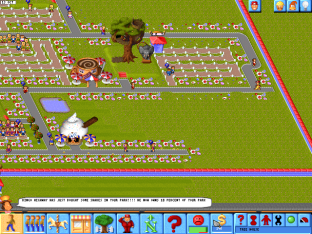 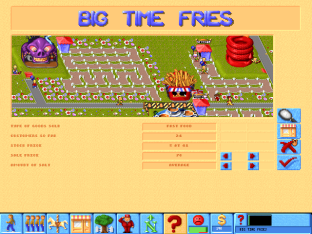 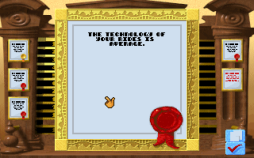 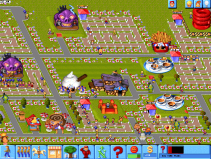 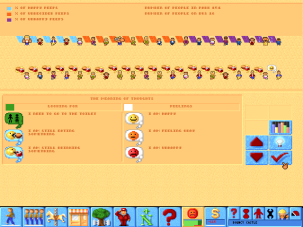 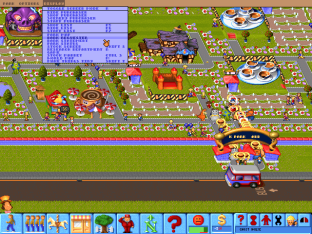 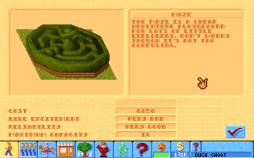 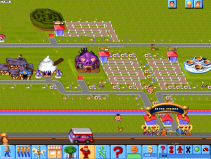 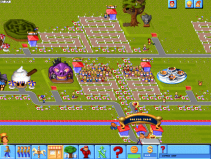 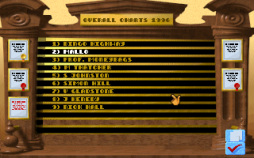 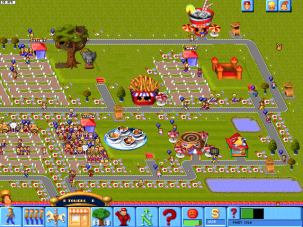 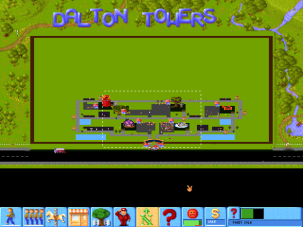 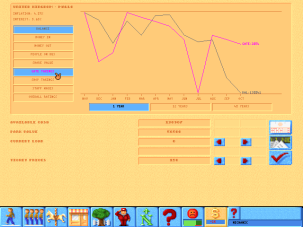 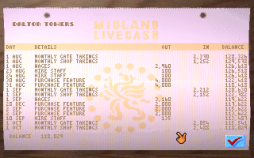 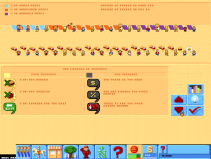 One thought on “Theme Park, PC”