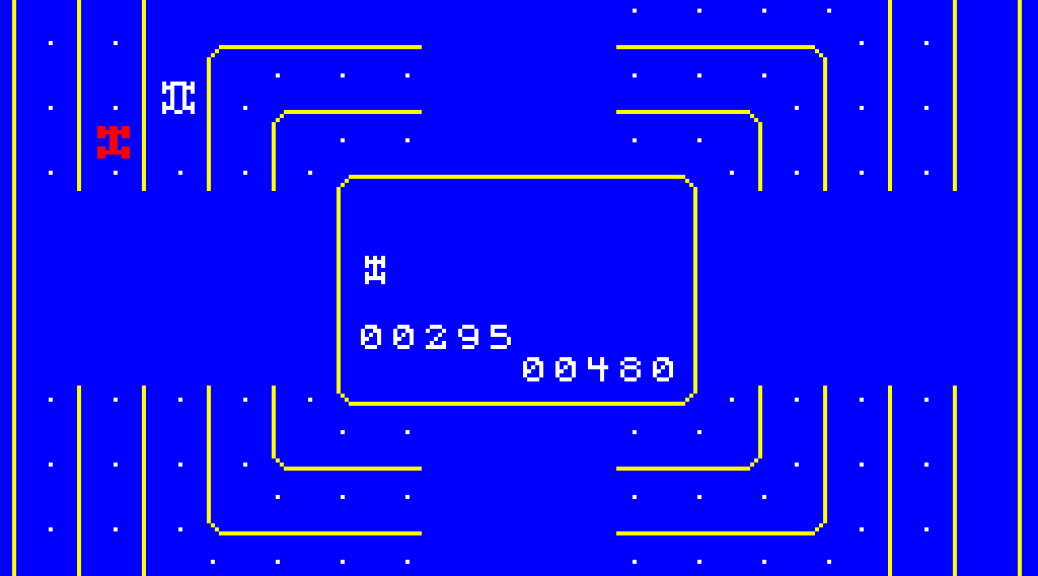 Head On is an early arcade game, developed by Sega and manufactured by Gremlin Industries (not to be confused with Gremlin Graphics or Gremlin Interactive) in 1979.

It was the first maze game where the goal was to collect the dots, making it something of a precursor to Namco‘s Pac-Man which came a year later in 1980.

Although Head On does look ridiculously simple, it is actually a bit more tactical than just blasting around collecting dots. The main reason for that is the accelerate feature, which you can use to the boost the car when necessary, and also the opponent, computer-controlled red car, which is always trying to ram you head on (as the title of the game suggests).

Avoiding the red car is not as easy as it looks and the key to beating it is to time your moves well and to switch lanes carefully. If you enter a lane on the maze too early then the opponent car will easily block you, so slowing down and speeding up at the correct times is key. After a certain point in time the red car will also start dropping mines behind itself, effectively closing off lanes to you. Take too long and your options become limited.

There were one and two-player versions of Head On made (and also lots of bootlegs) although the two-player game just alternates goes – it’s not simultaneous. At least: the version I played was.

Head On is another game I have vague memories of playing as a kid in the video game arcades of the late Seventies/early Eighties. I don’t remember being particularly impressed by it – compared to what was in arcades at that time – but the decades have given me a new perspective on it. As they tend to with most things in life.

More: Head On on Wikipedia 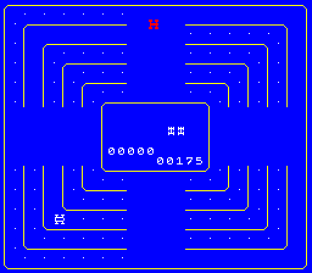 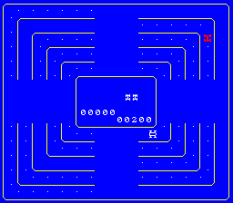 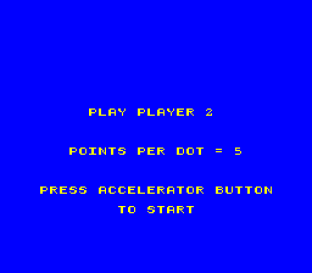 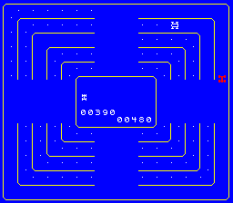